The Ministry of Magic is real

When Stu Robinson first considered combining magic and the gospel, he thought it would be tacky.

“I thought it was a dumb idea. I didn’t think it would work,” he tells Eternity.

It was a youth group leader at his church that first introduced him to magic. Stu had seen magicians on TV, but his youth group leader showed him some tricks. Seeing with his own eyes was the “spark” he needed, according to Stu. He went home to try and figure out the tricks he’d been shown. It took him a few weeks to recreate them.

He’s been doing magic ever since. 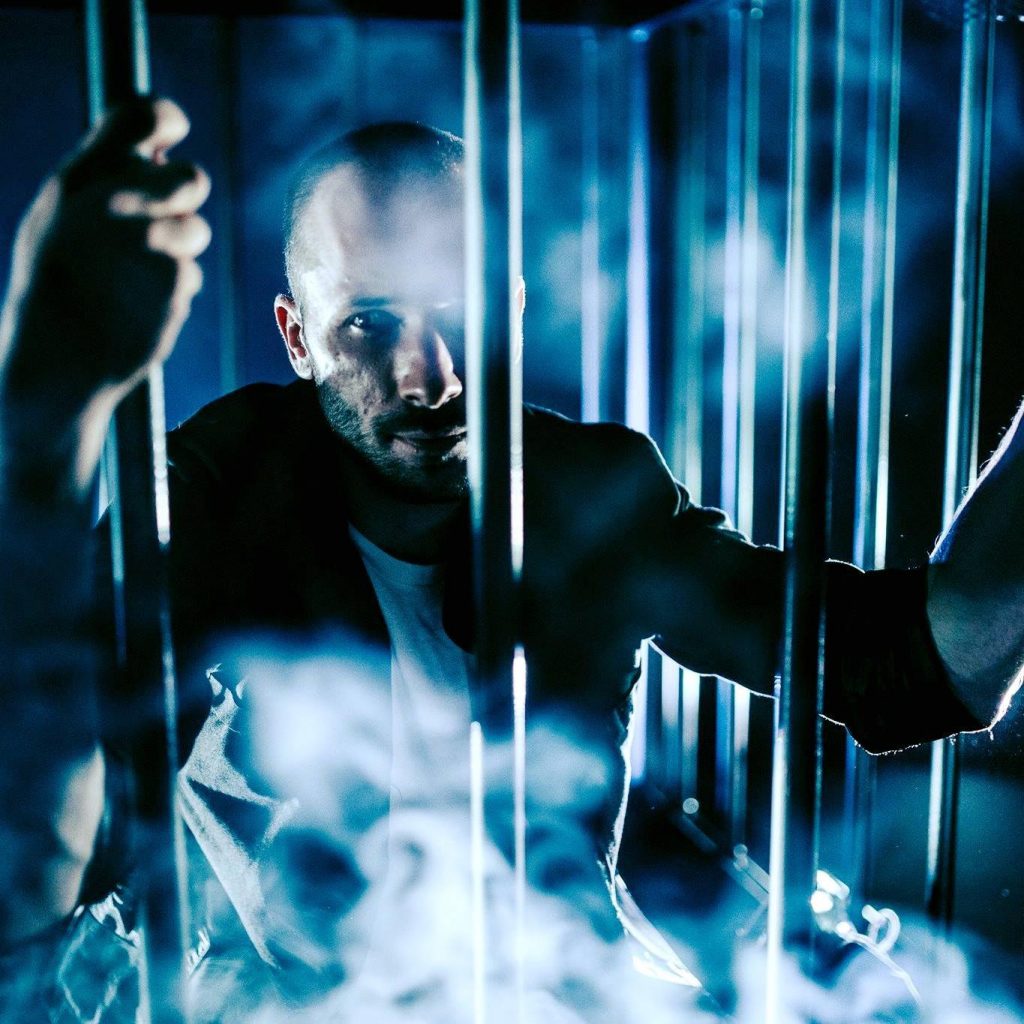 Stu says he likes the “theatre” of magic.

You could say it’s a “ministry of magic” for Stu but not like the government of the magical community in Harry Potter (in the phenomenally popular book series, the Ministry of Magic is responsible for preserving magical law). Rather, Stu says he has always done magic in a way that could be considered a ministry for Jesus.

“There were times when I was considering doing secular work as a magician, but they were the times when I felt like I lost my zeal, my drive to do it.”

“What I love about magic is the ability to tell stories through it. I like being able to move people with it…”

Stu dismissed the idea of magic as a ministry for quite a while. But then he came across a magician called André Kole. He is an American Christian and “master illusionist”. Kole has an illusion show that he travels around the world, which he uses as a Christian outreach opportunity.

“That was all I needed to know – that the idea wasn’t that dumb, and it could be something that is potentially life-changing,” says Stu.

In 2018, Stu will be a full-time missionary with Power To Change Australia (previously called Campus Crusade for Christ), and aims to take his illusion shows to 50 schools and church groups. He’s excited by the prospect of doing this as a full-time gig.

“When I first began, I couldn’t have imagined God working in the ways he has been. We have consistently seen a high number of non-Christians turning up, to the point where youth groups have had their biggest nights ever,” says Stu. 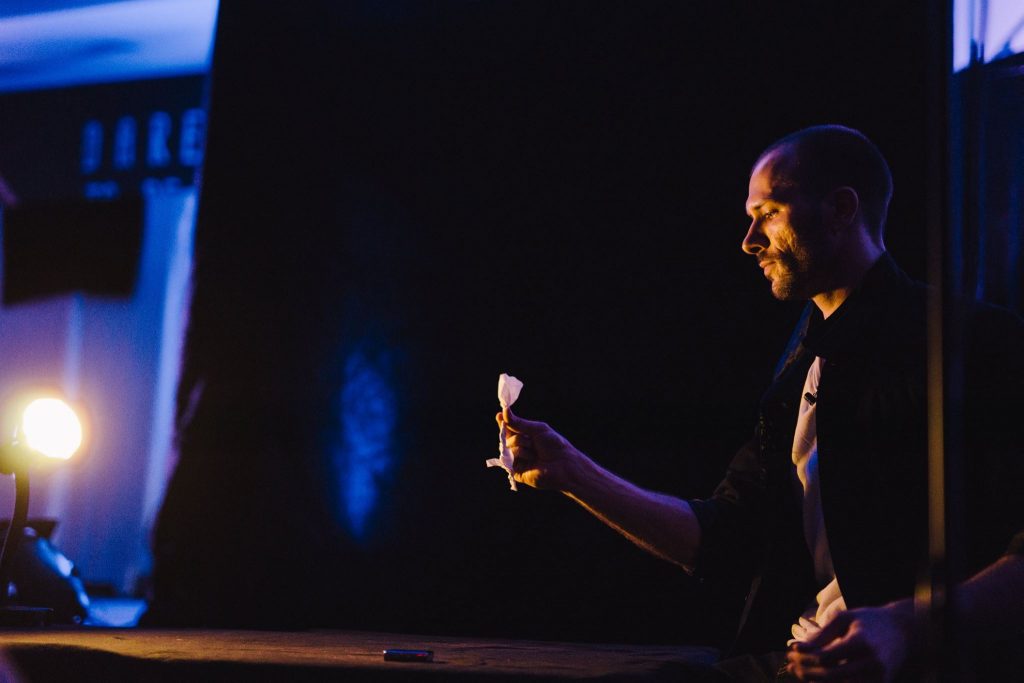 Stu’s gospel illusion shows will be part of Power To Change Australia from 2018. Stu Robinson

And many people have responded to the gospel after the magic is done.

Stu likes to create his own original magic, rather than copying other people’s tricks. For months, he has been working on a big stunt he calls the “Cage of Death”, with a few injuries along the way.

“That routine is the death of me,” he says, laughing. “We performed it for the first time recently after nearly two years of working it out. It’s been refined a lot. And the equipment has been worked on a lot to make it a lot safer.”

He says the Cage of Death is fast becoming one of his favourite routines, because it’s the first one he has created that has a biblical meaning behind it.

“It’s a visual metaphor, I guess. Of being saved from death, by grace. I’m determined to smash it. I’ll get it done. We’ve almost got it.”

Stu’s shows always contain a gospel presentation. There’s a plot and story to his shows; he revels in the drama of it. “It all leads up to a point in the show where I just stop, and tell them the gospel.”

“It’s not that magic has anything directly to do with the gospel, but there are two main goals to my show: the first goal is to draw people in to a place where they’ve perhaps never been before; second is to then use magic as a platform to deliver the message of Jesus,” says Stu.

“What I love about magic is the ability to tell stories through it. You can take it on to a stage and make it a piece of theatre. I like being able to move people with it; to make them laugh or feel a range of different emotions.”