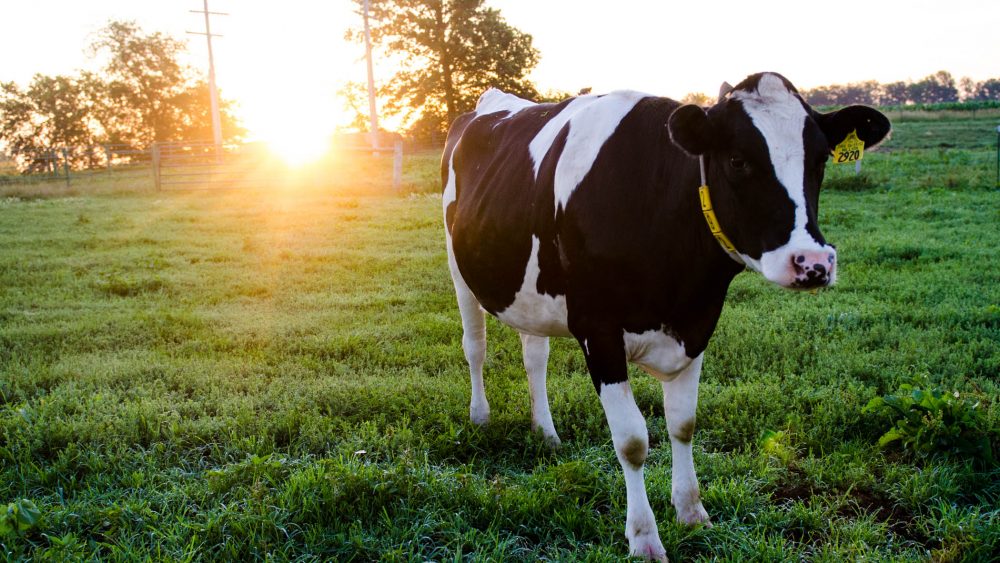 A cow was an answer to prayer

You don’t need money, only prayer, to start a Bible college. That is the surprising lesson from research into the origins of the now flourishing Sydney Missionary and Bible College. SMBC as it is inevitably called, founded 100 years ago, was the first of a series of Bible colleges not affiliated with particular denominations (church networks) that sprouted in the mainland state capitals – important advocates for the Bible at a time when Charles Darwin and European liberalism had eroded faith during Queen Victoria’s reign.

In 1916, Croydon, now an inner-western suburb of Sydney, housed a flock of wallabies in the grounds of one of the grand houses that lined “pleasant country roadways”. Benson Barnett, returned from service with the China Inland Mission, had a passion to train missionaries but no college and no money.

He set out from Adelaide, knowing only two men in Sydney, and saw an advertisement for Ooma, a large house in Croydon – ideal but, as Brammall points out, his funds were exhausted. When it came time to sign the lease he had a problem.

“We had been praying about it, for we knew it was nearly due and we had no money.”

“The promise had been given to take the house, and the agent presented the agreement for signature. Should I sign it? Will he want me to pay in advance? If so I cannot do it, for I have not the money, nor do I know where any more will come from. Yes, he is asking for the rent in advance. Will he permit me to pay at the end of the month, I ask, and the fluttering heart is set at rest by an affirmative reply, ‘If more convenient.’ Why did he ask no questions? Why did he make no objections? I cannot tell. I only know that, a perfect stranger to him, he treated me, without knowing anything about me, with the greatest courtesy, and let me the property to my entire satisfaction. And I do not think he has regretted it, for month by month, the rent has been paid with the regularity of business.” 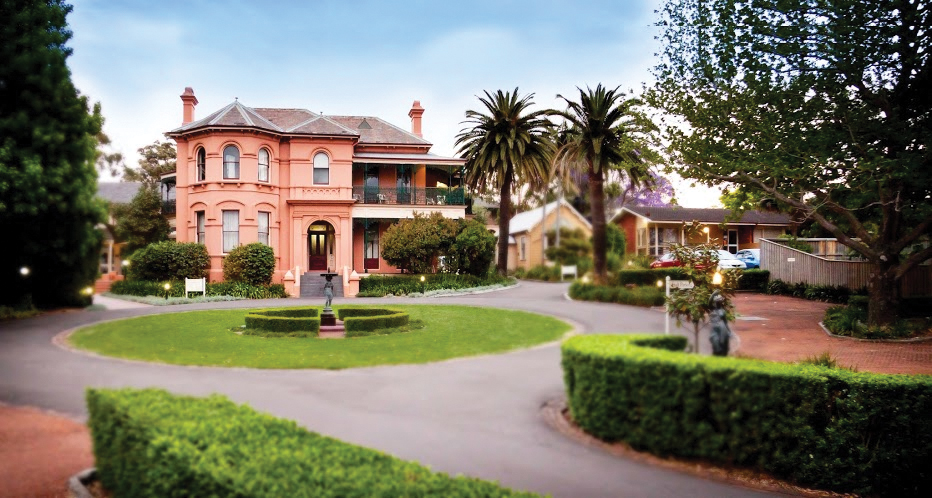 Ooma, a grand house in Sydney’s inner west, is today at the centre of SMBC. SMBC

Out of Darkness has other similar stories of how prayer sustained the college. “As soon as the college began, the need for a cow to supplement their sometimes meagre meals was brought earnestly before God. One day in May 1916, Benson Barnett stood on Ashfield Station, chatting to a friend and board member, Dr John Feild Deck. A keen Brethren man, Dr Deck lived in Ashfield, where he had established the successful Sydney Homeopathic Hospital in 1902. He was an avid and generous supporter of foreign missions, and one of the “patriarchs” of the Katoomba Christian Convention. Six of Feild Deck’s eleven children became missionaries themselves: five in the Solomon Islands with the South Sea Evangelical Mission, and one in China with the CIM. Unaware of the prayers, as he was leaving the platform Deck asked Barnett if he wanted a cow. The unsolicited offer was accepted with alacrity. A week later, he organised for one of the cattle from his Katoomba property to be delivered, alive and well, all expenses paid, to the college. There was great rejoicing.”

Prayer for provision was not restricted to special occasions – the daily needs of the college had to be prayed for as well. “Gas accounts were another continual source of anxiety, in which the Barnetts and the students repeatedly experienced the Lord’s timely and unexpected provision,” writes Brammall. “Gas was the fuel source for lighting, cooking and limited heating, so the quarterly bills were onerous – especially in winter.

“On a number of occasions noted by Benson Barnett, the account arrived, with no money in hand to pay it by the due date. Yet time and time again, God provided.

“The first gas bill in 1916 was the forerunner of many such experiences. ‘The bill was left about four o’clock in the afternoon and was for £3/15/11. Of course, we had been praying about it, for we knew it was nearly due and we had no money put by with which to pay it. But that same day before the bill was left, a visitor who knew nothing about this need was at the house. As he left at about 10 am, he put four one pound notes into my hand for the work. He came from miles away from Sydney entirely on his own initiative.’”

Message of Jesus needed as much as ever, Queen says

Message of Jesus needed as much as ever, Queen says