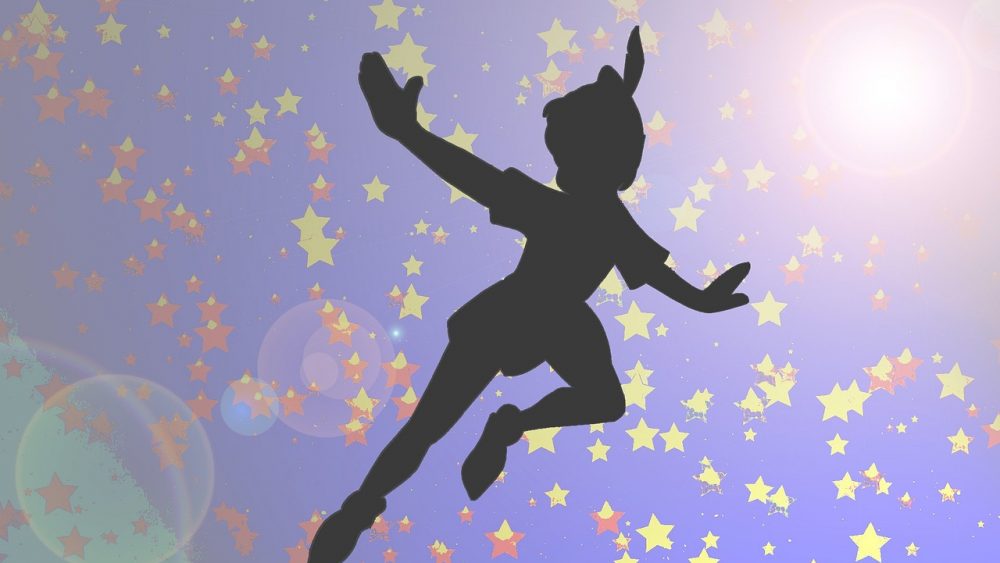 10 ways to grow yourself up

You’re not as mature as you think

We’d all like to think that we are mature. But have you ever felt lost in a relationship, burnt out by trying to make things right for someone else, or felt yourself unravelling under the pressure? Dr Jenny Brown, a counsellor and founder of the Family Systems Institute in Sydney, says you might not be as mature as you think.

Apparently, we all have some growing up to do. Whether we’re three years old, or 63 years old, working on how we relate to other people – and developing our maturity – is a job that’s never done.

Here are some of Jenny’s top tips for growing yourself up:

“The best way to assess our maturity levels is when we’re relating to key people in our life,” Jenny says. “If there’s any degree of  tension in those relationships, that’s where our maturity gaps will come through; that’s when the things that trigger our reactions are more evident to us. It’s where our feelings have a habit of overriding our best thinking.”

2. Christmas lunch will bring out the worst in you

There’s only two months left till Christmas! Jenny says Christmas gatherings are a good opportunity to discover just how mature we really are.

“All of the old patterns of relating and people being very sensitive to who’s on the inside and who’s on the outside can come out here,” says Jenny. “When those stresses are evident, that’s when we can watch our own maturity gaps emerge. Do we distance from people? Do we get annoyed with people? Do we start blaming others?”

“Putting oneself under relationship pressure is actually a useful exercise for determining our maturity gaps.”

3. You are the problem

When Jenny first starts talking to people about maturity, she has found most are quick to point the finger.

“Usually people see that the problem exists outside of them. They say that other people need to change, or there’s a particular technique or a medication that’s going to solve the problem.”

But, says Jenny, the first step in this process of growing yourself up is a good dose of humility. “You need to be prepared to look at yourself and give up putting energy into trying to change others or blame others or complain about others.”

And the benefit of beginning to look at yourself actually has a flow on effect for others. Becoming a more mature person can impact a whole group – your family, your church, your work team. Jenny says this is the “real magic” of thinking in terms of relationships.

“One person in a relationship group who is bringing more thoughtfulness, more capacity to connect with others, to be a clear thinker with others … that presence in a group will be a gift to the maturity level of others. So we don’t need the person who appears to be the least mature in the group to be the one working on their maturity. Anyone in the group working on lifting their relational maturity will create a maturity-growing environment for others.”

4. Tuning in to your reactions is really important

“The real golden rule of the activity of maturity is to observe, observe, observe” says Jenny. “What you’re observing is: How are other people responding to me and how do I respond to them? What are the typical patterns and what can I learn from that?”

5. Religion can be good for your maturity. But it can also be bad

Learn to recognise the difference! Jenny says that, on the whole, religion that teaches us that there’s more to life than just us humans and our horizontal relationships is a helpful thing.

“The idea that there is a creator; a powerful source beyond ourselves, is itself a humbling and encouraging way to live. I think that religion in general can promote humility,” she says.

But religion based on lots of rules and rituals can be a way to cover our maturity gaps, says Jenny. “All those ‘pretend’ religious activities that make you look like a ‘good religious person’, can be an alternative to growing ourselves up.”

“I think that when a Christian sees how undeserved the love of God is for them, it’s the most humbling of relationship experiences. I do think that this translates into gradually changing our horizontal relationships, and helping us be more willing to be gracious towards others. We’ve been shown so much undeserved favour from God in Jesus that how could we not be willing to humbly work on the things that are a challenge to others, and to turn away from just blaming other people for our problems?

“When Jesus left this world he said that there would be the HolySpirit, a counsellor to work in the believer’s heart and help to change us to be more faithful, and more able to follow in the footsteps of Jesus. That is a wonderful blessing.

“So, while I do believe there is a great responsibility that we can step up to in growing ourselves up, there is one part of life – and possibly the most central part of life as a Christian – where it is important to be like a child. And that’s to have faith. We’re not talking about an immature child, but a humble child that is willing to accept the help and the changing work that is done through the spirit of Christ in our lives.”

7. Anxiety is not your friend

“It’s part of the air we breathe every day. And it’s definitely a real challenge to the effort to be more thoughtful in relationships, because anxiety just floods us with reactions. It triggers that fight/flight/freeze reaction, and it floods us with fear which can be very sneaky,” says Jenny.

According to Jenny, anxiety begets anxiety. The way one person deals with their anxiety can lead to actions that contribute to other people’s anxiety.

“The ways some of us relieve our stress can impinge on the life-coping capacities of our spouses, our children, our friends, our work colleagues … the people we bump up against regularly.”

She says an example of this can be the distancing from others during times of stress. “That can leave other people with a sense of aloneness and lack of connection that will increase their anxiety symptoms.”

8. There are no quick fixes

“The drive for the quick fix is driven by the amount of anxiety in the world. The more stressed we are, the more we look for the fastest route to relieving our stress and discomfort. The quick fix push is everywhere, and it is hard to refrain from it,” says Jenny.

“Working on our maturity and our connection with others is slow and requires great patience and learning from mistakes (mistakes in our relationships are great teachers, as well as relationship successes). What I have found personally, and others also report, is that even small shifts from an immature way of relating to a slightly more mature way of managing ourselves with others, creates a really different experience of the world that is much more hopeful.”

But that’s not a reason to not start the process of getting a little bit more mature!

“We’re all on a continuum from slightly more mature to a lot less mature,” says Jenny. “Most of us are probably just moderately mature.”

It’s not a losing battle. Simple shifts in behaviour can make a big difference. Here’s just one example:

“A parent at a seminar I ran recently spoke about realising how much she was trying to get her child to be more organised with his homework; getting him to focus and plan. She recognised that the more she was instructing him and pushing him, the more he was tuning out. It wasn’t achieving anything constructive at all.

“So she stopped. Instead, she sat with her son and said, ‘What do you think is the best way to plan for the next term?’ ‘What have you got on your calendar?’ ‘How can I help you to manage it without it being like last term when everything got left to the last minute?’

“She just made this simple shift from pushing, to presenting herself as a resource and asking for his input. While it didn’t go perfectly, she said that she felt that she’d recovered her leadership and agency as a parent.

“Before, she was just trying to change her son, and now she was changing herself. She could immediately tell that she was going to be a more useful resource to her son in doing that.”

Jenny says growing yourself up isn’t a miracle cure. But it’s worth the effort.

“It’s worth it for yourself, and for the gift that it can be for the people that are important to us in our world.”

A second edition of Jenny Brown’s book, Growing Yourself Up will be released in November.

A time to be still

A time to be still

A new church is using mindfulness to reach the city

Nan, Mum and Sarah worship together and inspire each other

Friends Ray Turner, 82, and Chris Lawes, 75, were very proud of each other when…

Bureaucrats push homeless out in the cold

Bureaucrats push homeless out in the cold