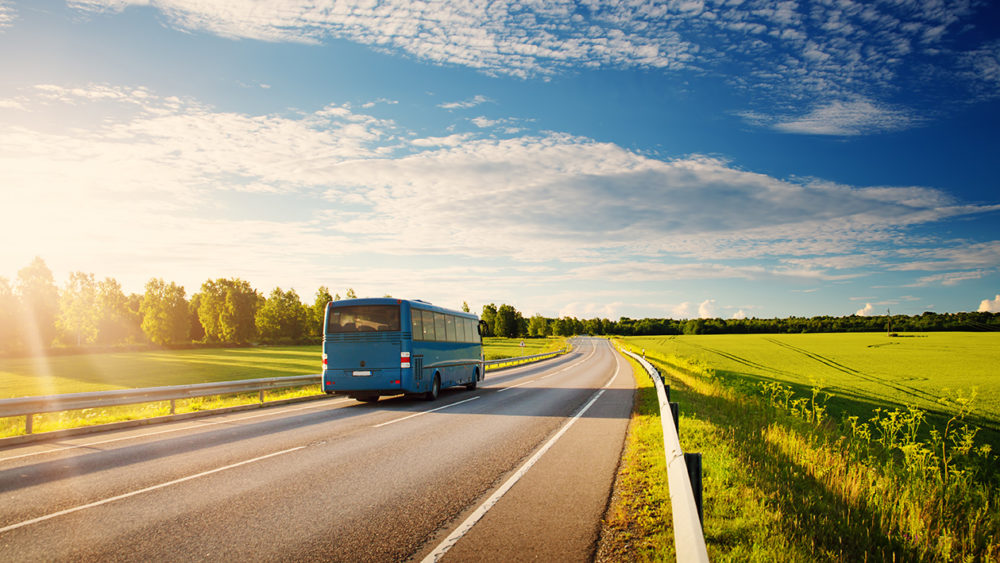 Country kids on board for major youth convention

Distance won’t be an obstacle to show kids from rural areas that they’re part of something bigger.

Hundreds of kilometres lie between young people in churches across central-western NSW.

In country towns where the church youth group is often just a handful of kids, chances to connect with other like-minded teens are rare. So the idea of meeting with thousands of young people for a weekend of worship, Bible teaching and fun is “pretty mind-blowing”.

“It’s even hard to get speakers to come out to the country.” – Wayne Connor

This is precisely the opportunity awaiting almost 200 excited teenagers from the western plains, who have been given the chance to attend KYCK – the annual youth convention by Katoomba Christian Convention (KCC), run in the Blue Mountains, outside Sydney, over three weekends in April.

Next month, several double-decker buses will roll into Dubbo to provide free transport to the KYCK convention on April 26-28 for young people from about 15 churches throughout the region. They will come from towns as far north as Bourke, to Cowra in the south, Orange in the east and Broken Hill in the west. And their church denominations are just as wide-ranging, including a mix of Presbyterian, Baptist and Anglican.

Wayne Connor, a minister at Dubbo Presbyterian, has been at the forefront of this plan. Connor is also chairperson of the Western Plains Youth Convention, an annual youth event that has run for the past 12 years, but has struggled to get the numbers and resources needed.

“[Helping] teens feel like they are part of something bigger … is particularly important for those from more remote areas.” — Andy Stevenson

“We were getting about 100 young people each year attending youth convention, but it’s hard to run … It’s even hard to get speakers to come out to the country,” he explains to Eternity. 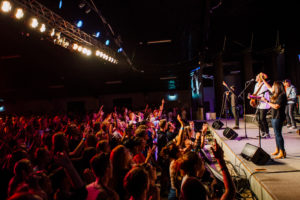 So when Connor heard that this year KYCK was exploring ways to make it easier for those from country areas to attend, he thought it could be a great alternative to their youth convention. When he floated the idea among churches in the region, he received “a really big response”.

“Everyone was super, super keen,” he says.

But, while transport was sorted, the group had to overcome another problem: accommodation – as many groups who regularly attend KYCK book well in advance, leaving little availability. So KCC stepped in to deal with this obstacle by offering cheap accommodation at one of its sites, Clairvaux, as well as discounted tickets to the conference.

KYCK chairman Andy Stevenson says the plan to help country teens get to the convention will continue. This year it was made possible through a few kind donors, and next year KYCK hopes to extend the offer to youth groups from other parts of country NSW, including the far northwest and southwest.

“We’re particularly aiming for those who really just couldn’t have come otherwise,” he says.

Stevenson notes that one of the main aims of KYCK – to help teens feel like they are part of something bigger – is particularly important for those from more remote areas.

“It’s really hard for young people to be Christians today … They feel like they’re isolated. For kids to come to something like KYCK where there’s 2200 people there that weekend – and over 6000 across all three weekends – it makes them feel like they’re part of something bigger, which I think counts for a lot.”

In addition to this experience and the opportunity to hear “great Bible teaching”, Stevenson adds that KYCK provides a valuable chance for teens to deepen their commitment to Christ.

“Every year, we do have many young people who become Christians. That’s often pretty genuine because we see them come back year after year, and we hear about them doing various things in their schools and youth groups.

“There’s definitely clear fruit there, and that might be some of these kids from country NSW. They might come along with their friends, even if they haven’t heard much [about the gospel] before, and hopefully become Christians.”

Overall, Stevenson hopes that through KYCK these teens will be “encouraged and equipped to go back to where they’re from and stand up for Jesus.”

“I’m looking forward to hanging out with Christians my age.” – Beth Blanch

This encouragement is just what 14-year-old Beth Blanch, a member of Dubbo Presbyterian youth group, is most eagerly anticipating from her first time at KYCK. 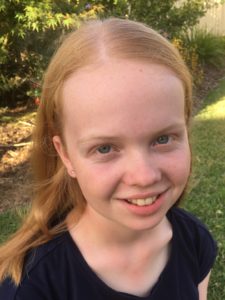 “I’m looking forward to hanging out with Christians my age – being encouraged by them and encouraging them through the Bible,” she says.

While Blanch is keen to spend time with her youth group friends, she is also ready to embrace the rare chance to mix with young Christians from further afield and the opportunity to “learn from God’s word and to learn more about God.”

Connor comments: “The main thing is that they will benefit from the Bible teaching at KYCK, which they wouldn’t normally be able to get to, but they’re also going to come back pretty excited to meet other Christians their age.”

He hopes more young people from his region will take up this special offer to attend KYCK in the future. “The idea that it’s an ongoing thing, means it’s something they can work towards and try to build into their church youth group life over the years.

“We’re hoping it will become a regular trek for all the people from the central west at the same time each year; it just becomes part of the calendar that we all head up to Katoomba.”

KCC will be supporting a similar initiative for the BASECAMP Men Mountain’s event (held at the KCC Katoomba site) being held from August 2-3. It will organise a bus from Dubbo to provide free transport for groups of men who would like to attend. Contact basecamp@kcc.org.au to express your interest.

When Peter O’Connor came to know God at age 20, it was if he had…

Being the underdog in NRL Grand Final

Being the underdog in NRL Grand Final

A diehard Raiders fan on loyalty, victory and cancelling church