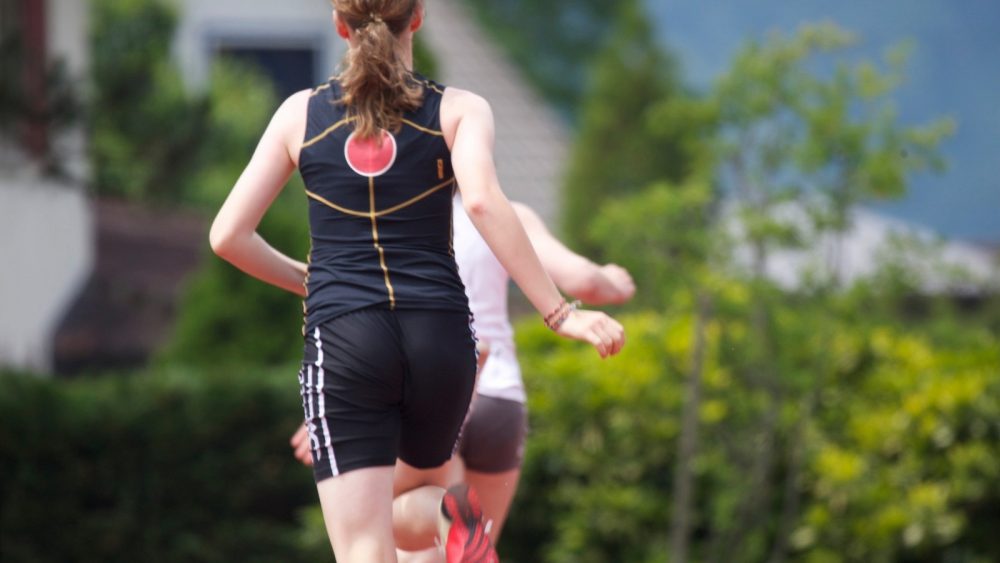 The art of losing well

As I write this piece, I have two strong, potentially contrary, Christian themes in my head. One comes from a recent article by US lawyer and Iraq War veteran David French arguing that Christians need to “man up” in the public square. The other comes from that recent story of Coptic Christians dying at the hands of ISIS on a Libyan beach, as they declared their faith in “the Lord Jesus Christ”.

Should we strive to be “men” (excuse the sexism) who demand our rights, or should we learn how better to lose well for Jesus?

Of course, there is a truth at both ends of the spectrum. No one can deny that God’s word urges us to be bold, never to fear speaking his truth to a world that hates us. Equally, the Bible insists we are to speak and act with “gentleness and respect”, always willing to bear scorn cheerfully. Wisdom is knowing which truth applies when, and to what degree.

Some Christian writers and leaders may well believe that the faithful are too “mousy” about their rights in a civil society. Sometimes I agree. Mostly, though, my greater concern is that a good part of the watching world believes the very opposite. For many today, Christians have a reputation for abusing power – claiming entitlements over society that are historical more than deserved.

Today, it only takes a hint of the “bully” persona of the church to evoke all the evils of Christian history – the Crusades, the Inquisitions, and so on.

Think of the way some have conducted themselves in the gay marriage debate. To be clear: I firmly hold the classical Christian view of sex and marriage. I’m on the record defending it in public. But sometimes I fear we leave ourselves open to the appearance of being a legislative bully, of coming across as though we have a greater right to be heard and heeded than anyone else.

It sometimes sounds like we think it’s our “right” to be teaching the gospel to Australian children.

Or think of the debates over religious instruction (SRE/SRI) in state schools. It sometimes sounds like we think it’s our “right” to be teaching the gospel to Australian children; but surely it is a “grace” that state governments have legislated an invitation to Christian volunteers to educate students in the faith that has shaped the West?

Then there is the catastrophe of child sexual abuse, compounded by our institutions’ responses to it. The Royal Commission has proved that sometimes – not often, but sometimes – the church of Jesus Christ has been cruel, defensive and self-protective.

Any mention of these real (and occasionally imagined) acts of bullying evokes all the evils of Christendom. As a result, our voice in the public is muted, because bullies don’t get a hearing. And, tragically, any words we might offer on behalf of our persecuted brothers and sisters around the world fall on deaf ears, because bullies don’t get to cry foul about bullying. The church’s reputation makes it almost impossible for some Westerners to believe that there is such a thing as widespread oppression of Christians.

The central section of Mark’s Gospel repeatedly makes the point that followers of Christ will be distinguished by their willingness to serve and suffer. In Mark 8:27-34 the disciples confuse Jesus’ status as Messiah with a cause to win. But the Lord tells them it involves taking up a cross and bearing shame. We turn the page and Mark 9:30-37 again records Jesus speaking frankly about his death, yet the disciples respond by having an argument over who among them is the “greatest”. Jesus points to a little child and insists that the kid represents God better than the apostles. And just when you thought the message was loud and clear, Mark 10:32-45 narrates Jesus’ third prediction of his suffering. And the disciples again imagine they are on the way to messianic victory: “give us seats at your right and your left in your glory,” asked James and John. Jesus responds with one of the clearest descriptions in the gospels of the character of Christian activity in the world:

“Those who are regarded as rulers of the Gentiles lord it over them, and their high officials exercise authority over them. Not so with you. Instead, whoever wants to become great among you must be your servant, and whoever wants to be first must be slave of all. For even the Son of Man did not come to be served, but to serve, and to give his life as a ransom for many.” (Mark 10:42-45)

The cross of Jesus tells us that in God’s kingdom the way of greatness is the way of service and suffering. Resurrection comes only after death. Winning often involves losing.

Courage and boldness are givens of the Christian life. I do wish more of us were stepping out into the public square with our heads held high graciously explaining the truth of Christ in this secularising world. But that is only part of our duty. If society rejects our case, we should not respond with an air of entitlement or demanding our rights. We should never be sore losers. No group in society should be better losers, more cheerful sufferers, than followers of the crucified Lord.

We’re an easy target. But we don’t help ourselves when we are heard speaking with an air of entitlement, or allowing godly boldness to morph into simple arrogance.

In February this year 21 Coptic Christians were executed by ISIS on that Libyan beach. It received worldwide attention, for a moment. Less well known is that the brother of two of the young men was interviewed on Egyptian Christian TV channel Sat-7. His name is Beshir and he thanked the extremists for leaving the sound on in the propaganda video of the beheadings. The video went viral around the Middle East. Many of the victims could be heard praying to and declaring their faith in “the Lord Jesus Christ”. They are a “badge of honour to Christianity,” said Beshir. “Since the Roman era,” he continued, “Christians have been martyred and have learned to handle everything that comes our way. It only makes us stronger in our faith because the Bible tells us to love our enemies and bless those who curse us.”

It is tragically ironic that the church of the West has come to be seen by many as an institution that misuses power. This is partly the world’s bias. The church is a big organisation, with a long history, out of step with society at some points. We’re an easy target. But we don’t help ourselves when we are heard speaking with an air of entitlement, or allowing godly boldness to morph into simple arrogance.

How can we possibly hope to convince Australians that Jesus Christ came to serve, suffer and save them, if we are thought of as bullying, grumbling and grasping for cultural ground? Only when we are known for denying ourselves and taking up our public “cross” will we begin to look like the gospel we hope to proclaim.

So, sure: Man up, Step up, Keep your chin up. All that. But in doing so, please let’s not forget the ancient Christian art of losing well.

Dr John Dickson is the Founding Director of the Centre for Public Christianity and the author of numerous books.