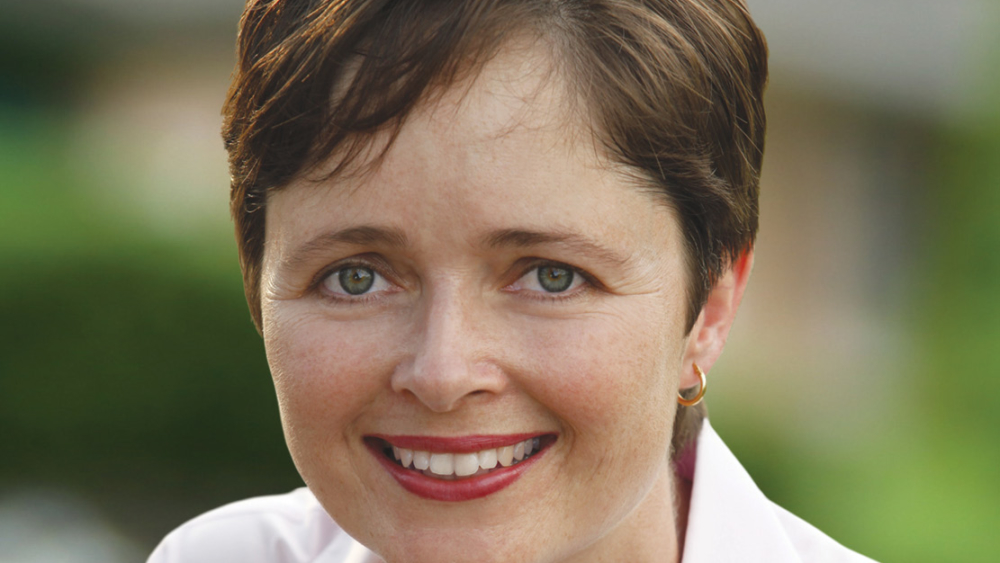 In response to the passing of the NSW Abortion Law Reform Bill 2019, Liberal member for Mulgoa Tanya Davies sent the letter below to her supporters. Davies was a vocal opponent of the bill and threatened to leave the Liberal Government, and go to the cross bench, if amendments were not made.

You may have already heard that the Abortion Law Reform Bill 2019 passed the NSW Parliament today.

Many people expressed their concern and alarm at the content of the original bill and the speed in which it was introduced and the plan to rush it through the Parliament. Over the last 8 weeks, much was done by you and many others to express your concerns and opposition to this bill. I wish to sincerely thank you for raising your voice on this important issue and ensuring we slowed down the bill’s progress through the NSW Parliament.

Despite this bill being fast tracked through the Parliament without proper public consultation and a parliamentary inquiry, supporters like yourself rallied quickly, and within 48 hours over 13,000 people had lodged submissions to a rushed 5 day parliamentary inquiry and over 100,000 people had signed the petition. Although we were denied proper consultation, this overwhelming community engagement in itself was a significant achievement (especially when animal cruelty was granted 5 months to inquiry) and helped us achieve amendments to the bill.

After a significant amount of work, including campaigning, meetings and media engagement, we were able to highlight the flaws of the original bill and achieve amendments to the legislation. A total of 102 amendments were moved in the upper house over 30 hours of debate. For those interested in reading through the debate on all the amendments, Hansard can be accessed at the following link. It is worth noting that debate on the bill is the third longest debate in the history of the NSW Legislative Council, which has been in continuous existence since 1824.  If you are interested to see the amendments moved and those amendments agreed to by both houses of parliament, please see this link.

The amendments agreed to include concessions around sex-selection abortions, duty of care for babies born alive, conscientious objection for doctors and continuation of the common law provisions around late-term abortions.

The substantive amendments agreed to by the upper house are as follows:

No. 6 “Without limited subsection (3) the specialist medical practitioner may ask for advice about the proposed termination from a multidisciplinary team or hospital advisory committee.”

No. 7 “Note. This section is intended to reflect the common law position on terminations at the time this Act was enacted, subject to the purposes and requirements of this Act.”

No. 9 “Before performing a termination … a specialist medical practitioner must provide all necessary information to the person about access to counselling, including publicly-funded counselling.”

No. 11 “… the practitioner gives the person information approved by the Secretary of the Ministry of Health for the purposes of that paragraph. Note … contact details for a NSW Government service that provides information about a range of health services and resources …”

No. 12 “This section applies if a termination results in a person being born. Nothing in this Act prevents the medical practitioner who performed the termination … from exercising any duty to provide the person with medical care and treatment that is – clinically safe and appropriate to the person’s medical condition …”  Also known as ‘baby born alive amendment’.

No. 18 “This Parliament opposes the performance of terminations for the purpose of sex selection.”

No. 20 “The report must include recommendations about how to prevent terminations being performed for the purpose of sex selection.”

While these amendments are a positive outcome in this bill, the bill still contains serious flaws after other sensible amendments were rejected. These rejected amendments include anaesthesia for the foetus before a late-term abortion and banning the sale and trafficking of foetal tissue. Nevertheless, what we now have compared to what was announced as a bill to ‘decriminalise abortion’ is a better bill.

Once again, I wish to express my sincere gratitude to you and everyone else who spoke up against this bill. Your efforts helped create significant community pressure to lobby key members of the Government to ensure the amendments were adopted, and this bill was improved.

Together, over these last two months, we have achieved a lot. These amendments will ensure that many babies will be saved and many women provided with better support and safeguards than what the original bill would have delivered. We could not have achieved this result without you. I am forever grateful for your support.

I encourage you to pass this email on to others who are concerned about this important matter.

Tanya Davies, the strong anti-abortion campaigner in the NSW Parliament has told the premier Gladys…