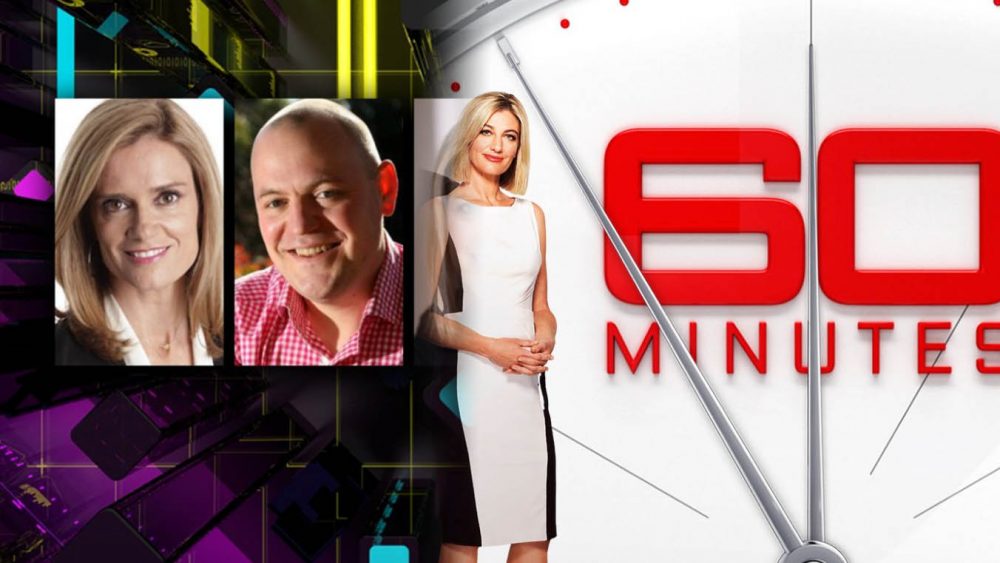 How the domestic violence research can help the church

Lets get beyond the culture war

You might have got totally different impressions of how the church responds to domestic violence depending on your media choices this week.

On the ABC, journalist Julia Baird presented a number of reports (here, here and here), that emphasised a statistic – that US research shows that “sporadic” attenders of churches are more likely to engage in domestic violence than the general community. Then News Corp’s Andrew Bolt in the Herald Sun and on Sky News pointed to a key finding from the same research which shows that regular attenders at church are much less likely to be involved in domestic violence. (Karl Faase in Eternity had reported that good news story back in 2015.) To be fair, Baird also reported that statistic but much less prominently.

Baird’s reports contained moving personal stories from victims of terrible abuse at the hands of pastors in mainstream churches. Then on Sunday night Channel Nine’s 60 Minutes reported on shocking abuse within a fringe independent Baptist church (unrelated to the Australian Baptist Ministries or Reformed Baptist networks). The Ninja Warrior field ratings would have made that the report with by far the most reach.

Responding to these reports has been difficult for many Christians who have wanted to balance, on the one hand, correcting an impression left in the ABC report that conservative churches in particular were unsafe, with respect for the women whose stories were told on the other. (Baird does not draw a direct link in these latest reports, but Melbourne Anglican activist Muriel Porter does in the 7.30 version.)

When one blogger posted that we must keep a focus on the victims, what followed was a long list of responses about the media. Epic fail.

There has been a danger that there might be more social media responses attacking the ABC than responding to the real problem of domestic violence among churchgoers, whatever the percentage. For example, when one blogger posted that we must keep a focus on the victims, what followed was a long list of responses about the media. Epic fail.

This then is one of those stories that tells you to read something else. Please read Barbara Robert’s story of her abuse and what she wished she had been told back then, or go to Fixing Her Eyes or A Cry For Justice websites. These show what must be said on this subject.

What follows is a “nice to have” at best.

Here are five signs that you might watch out for in couples who attend your church. This list is not exhaustive, but it may alert you to a potentially concerning situation. Eternity has got these from reading the research this debate has been based on.

Here is Eternity’s notes on some of the key research:

Baird links to two papers by Stephen Tracey who is a recognised Christian researcher on this topic.

“What does submit in everything really mean? The nature and scope of marital submission” in Trinity Journal (Trinj) 29. This 2008 Tracy article is about the theology of marriage and links in turn to his 2007 paper, “Patriarchy and domestic violence; challenging common assumptions,” published in the Journal of the Evangelical Theological Society (JETS) 50/3 September 2007.

An insightful quote from Tracy (2007) that makes it clear he is not taking pot-shots at conservative religion makes the point that while a feminist analysis might suggest a relationship between conservative protestant theology and domestic abuse, the data suggests an inverse relationship. “We might surmise from the fact that conservative Protestant men who are regular church attendees have the lowest spouse abuse rates that (1) regular exposure to balanced biblical teaching and preaching on family life detoxifies abusive misbeliefs about male headship; (2) Christian community offers salutary models of loving, non-dominating masculinity; (3) the experience of Christian Community increases men’s sense of confidence and masculinity which in turn decreases their need to control women and children” (page 583-4).

He goes on, however, to note, “What is it about periodic attendance at conservative churches that makes men more likely to abuse their wives, even more likely than non-church goers? For men who are significantly insecure, immature and/or misogynistic, patriarchal teaching of any form may merely serve to confirm their views of male superiority and their right to dominate women” (page 584).

So what is the basis for Tracy’s analysis? He footnotes four North American studies, and one New Zealand one which seems to paint a different picture.

Christopher G. Ellison and Kristin’s L. Anderson ‘s “Religious Involvement and Domestic Violence among US couples,” Journal for the Scientific Study of Religion (2001).

This study used the National Survey of families and Households which had a sample size of 13,017 men and women aged 18 and up. They found that regular religious attendance is inversely associated with domestic violence, but that this protective effect is evident only among weekly attenders. However, this survey did not find the protective effect of weekly attendance varied with denomination, which the authors sorted into Conservative, Liberal, moderate Protestant, Catholic, or none. (Abstract and download here)

Merlin B. Brinkerhoff, Elaine Grandin and Eugen Lupri, “Religious involvement and Spousal violence: the Canadian case,” Journal for the Scientific Study of Religion (1991).

“Conservative Christian men do not abuse their partners significantly more often than do affiliates of other denominations. Religious denomination was not found to be significantly related to spousal abuse” (page 15).

The Canadian study also found that moderate church attenders “were highly abusive; the literature suggests that they are the extrinsically committed whose religious activities is motivated by social rather than religious reasons” (page 28).

This earlier Ellison-led study also used the National Survey of Families and Households. It also found that conservative religion did not increase DV while more frequent attendance lowered it. It examined the effect of differences in theology within a couple. “Abuse by men appears particularly likely in couples in which (a) the men attend religious services much more often than their wives or partners and (b) the men hold much more conservative beliefs about the inerrancy and authority of the Bible than their partners.”

Quotes have been provided through John Dickson. This appears to be the key text behind Julia Baird’s commentary.

Tracey also footnotes a 1986 NZ study by David M Fergusson et al (he is professor of Psychology at the University of Otago, NZ). “Factors associated with Reports of Wife assault in New Zealand”. He includes these figures which appear to be a counter factual to his main idea. ”11.2% of husbands who never attended church at least monthly assaulted their wives, while 6.2 of husbands who attended church sporadically assaulted their wives. This study had a sample size of 960. (Abstract and download here)

A Cry For Justice

A Cry For Justice

In the last five years, at least 333 cases of domestic violence have been reported…

Subscribe Andrew Leigh thinks Australia is disconnected, and he’s written a book about it. In…