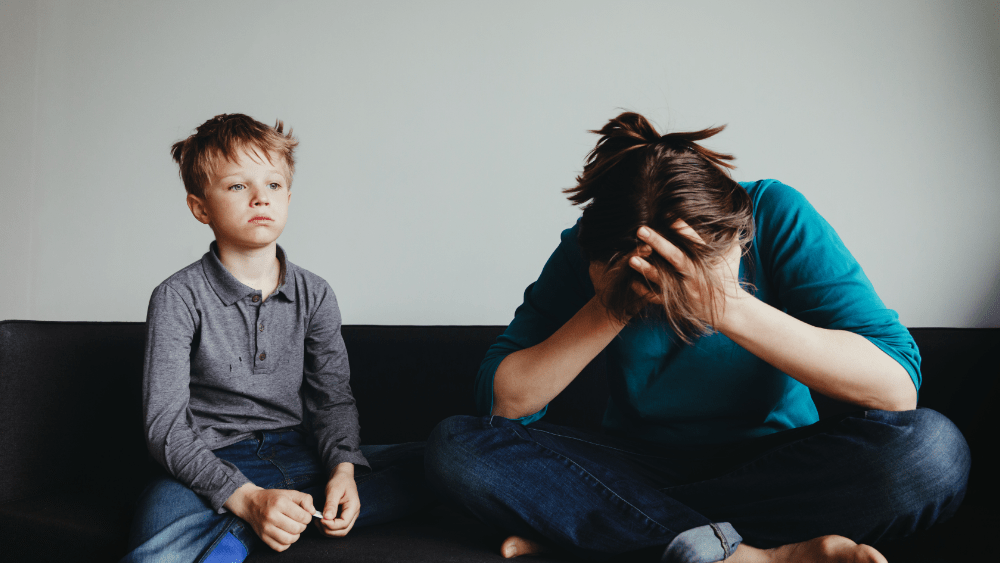 When Keth came to Australia as a refugee 15 years ago, she expected her years of poverty would come to an end. That was not the case.

It’s hard to imagine the hardship Keth’s family endured during her early years. Her family originated in war-torn South Sudan, from where her widowed mother fled with her six children to Ethiopia. After spending time in a refugee camp there, the family made a perilous journey across crocodile-infested rivers to Kenya, where they lived for more than a decade in a refugee camp. Finally, in 2004, the family was resettled in Adelaide, Australia.

“It was very difficult. I had no support.” – Seth

And yet, after completing school and getting married here, hardship and poverty crept back into Keth’s life. She found herself a sole parent, pregnant with her second child and living in dilapidated government housing. Her husband had left her and she was living off meagre Centrelink payments, while trying to save enough money to buy a car. Her mother, living nearby, was struggling with health issues and so was unable to help.

“It was very difficult. I had no support,” Keth tells Eternity, through a still-thick African accent. She admits that often there was not enough money to buy food for her to eat.

Soon after giving birth to her daughter by Caesarean section, Keth was forced to make a painful car trip in the middle of the night to buy her newborn some formula.

“My situation became really terrible at that time,” she shares.

That night, still feeling dizzy and tired after recently giving birth, Keth ploughed her car into three others – leaving her with a massive insurance bill of around $24,000, not including $9000 worth of damage to her own car.

Keth’s story is being highlighted by debt-alleviation agency Christians Against Poverty (CAP) to promote this week’s National Anti-Poverty Week (October 13-19).

The reality is Keth is just one of three million Australians currently living below the poverty line, during what CAP describes as a “growing poverty crisis”.

One in five Australians couldn’t afford to buy food at least once in the past year, and those at greatest risk are women

This is further evidenced by recent data showing an increasing number of Australians are being forced to go without food. Foodbank’s “Hunger Report 2019”, released to coincide with Anti-Poverty Week, brings together findings from two surveys: the first conducted by food rescue charities across Australia and the second surveying a sample of more than 1000 Australians who are experiencing food insecurity.

The report made several key findings: one in five Australians couldn’t afford to buy food at least once in the past year, and those at greatest risk are women. In fact, women are 1.5 times more likely to experience food insecurity than men.

Notably, this research also proved that food insecurity is on the rise in Australia. In the past year, the number of Australians seeking food relief from charities has increased by 22 per cent – with 815,000 Australians being provided with food every month by the charities that work with Foodbank alone.

Keth fits the profile of those forced to go without food most often, according to the Hunger Report: a single woman, bringing up children on her own, who is unable to find a job and has a history of personal hardship. Keth does not meet another defining criteria for many women in the same situation: they have experienced domestic violence.

Yet unlike many others in her situation, Keth’s story has an almost-happy ending. By the time her daughter was three and she was still unable to find work due to a lack of experience, Keth decided to try her luck in Perth. Leaving her daughter in her mother’s care (as she couldn’t afford childcare), she packed up her seven-year-old son and moved to Wester Australia. There, through a contact at her son’s school, Keth connected with the CAP service based at a local church and began working with a CAP debt coach to rid herself of the insurance debt and other bills hanging over her head.

“I put all my papers, my cards, all the bills on the table and I said to God in my heart ‘I need your help to pay these bills. I can’t pay them alone,'” she says. 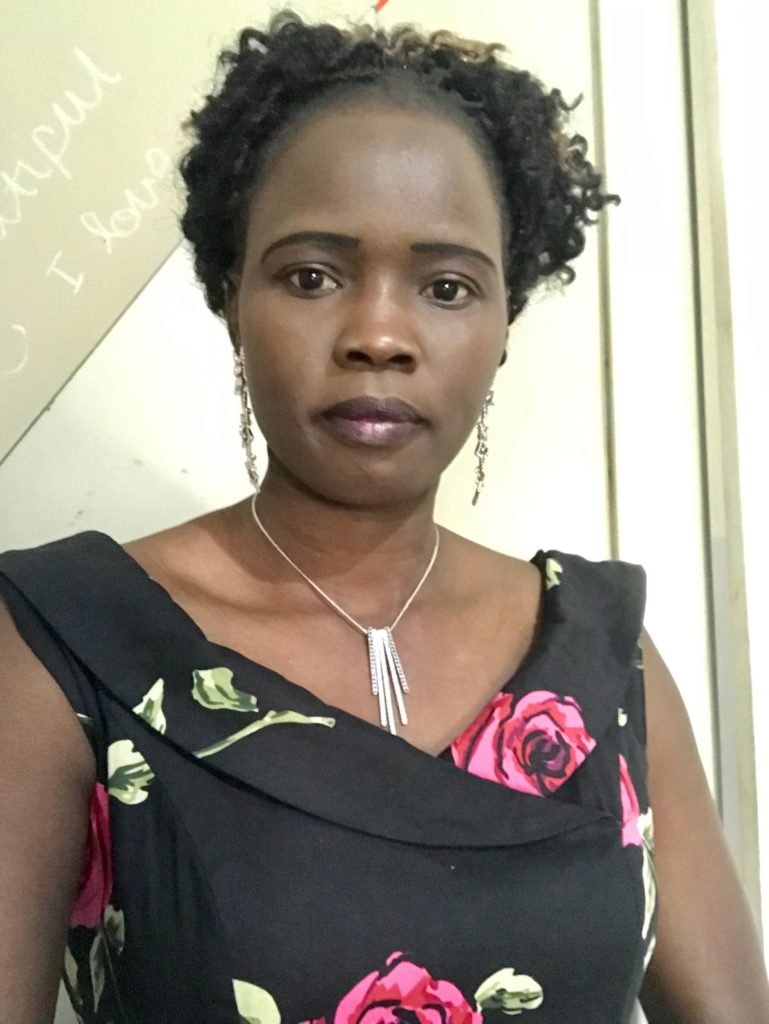 For a while, it seemed Keth’s problems were over; she was debt-free, had finished studying a certificate in aged care and managed to secure a job – for a while. But when Eternity speaks to Keth, her recent job contract has ended and she’s living by herself. Both her children are now living in Adelaide with her mother, as part-time work is too hard to find and Keth needs the flexibility to take full-time work if and when it arrives.

The high cost of rent in Perth has forced her to move six hours away, to the city of Kalgoorlie. She is still debt-free but her lack of income means she is unable to take out a loan. Like so many other women, poverty still lurks on her doorstep.

Despite this, Keth is determined that her story will have a happy ending. She is doing everything in her power to make her humble “dream” come true: “to get a job and live with my mum and kids.”

“Now my focus is to work hard to do good for my mum and kids,” she says. “I want to make my mum, my kids and God proud of me. I want to prove that I don’t run away from problems.”

Noting the incredible hardships her mother faced, she says: “I got this strength from my mum. I have my mum’s strong heart.”

She adds that through all her struggles and even now, she knows she has not been alone. She’s become a massive advocate for CAP through the support it gave her, and she has a strengthened faith in God.

“I knew God was there for me. He really calmed me down and gave me peace in my heart. I can see that God answered my prayers.”

The Christian service that helped Peter turn his life around

Global nomad finds freedom in seeking justice for others

Christian organisations have topped a list of the nation’s top fundraising charities. Research by Pareto…