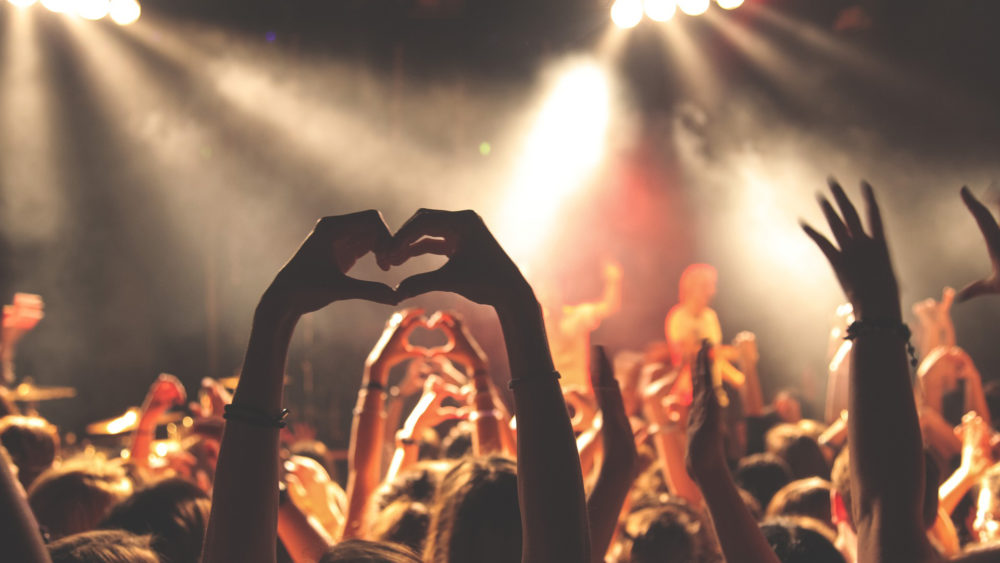 It’s official. Religious people are happier and more engaged in their community.

“People who are active in religious congregations tend to be happier and more civically engaged than either religiously unaffiliated adults or inactive members of religious groups,” according to a new Pew Research Center report of “analysis of survey data from Australia, the United States and more than two dozen other countries.”

The Pew Research also shows that religious people tend to smoke and drink less but are no more likely to exercise or have a lower rate of obesity.

Drawing on the World Values Survey 2010-2104, for countries outside the US, the Pew report divides the population into three groups:

• “Actively religious,” made up of people who identify with a religious group and say they attend services at least once a month (sometimes called “actives”;)

• “inactively religious,” defined as those who claim a religious identity but attend services less often (also called “inactives”); and

•“religiously unaffiliated,” people who do not identify with any organised religion (sometimes called “nones”.)

“This analysis finds that in the US and many other countries around the world, regular participation in a religious community clearly is linked with higher levels of happiness and civic engagement (specifically, voting in elections and joining community groups or other voluntary organisations),” Pew reports.

“This may suggest that societies with declining levels of religious engagement, like the US, could be at risk for declines in personal and societal wellbeing. But the analysis finds comparatively little evidence that religious affiliation, by itself, is associated with a greater likelihood of personal happiness or civic involvement.”

Australia comes across as a relatively happy country.

In Pew’s table, Australia comes across as a relatively happy country: 45 per cent of  people active in religious communities report themselves as “very happy,” with unaffiliated and inactive religious people closely bunched at 33 and 32 per cent respectively.

The United States is less happy overall than Australia, but with 36 per cent of those active in a religious community “very happy,” and their “nones” and religiously inactive tied at 25 per cent.

The happiest “kingdom” of all is Mexico with 71 per cent of people active in religious communities telling researchers they are very happy; religious but inactive people at 64 per cent, and the unaffiliated at 61 per cent. Perhaps the wrong nation is seeking to build a wall.

There is one stat where Australia’s religiously active people do less well that their fellow citizens. Only 59 per cent of Australians active in religious communities say they are active in a “non-religious organisation,” compared with to 61 per cent of both other groups. This is a bit of an outlier result. In most countries, people active in religious communities are more likely to be involved in other community organisations as well.

The happiest “kingdom” of all is Mexico.

The Pew survey found that religiously active people are more likely to vote. “A higher percentage of actively religious adults in the United States (69 per cent) say they always vote in national elections than do either inactives (59 per cent) or the unaffiliated (48 per cent),” Pew reports. This pattern is common in the countries surveyed.

Pew points out this survey is not truly global. “These are among the key findings of a new analysis of data from cross-national surveys conducted since 2010 by Pew Research Center and two other organizations: the World Values Survey Association and the International Social Survey Programme. This report focuses on countries with sufficiently large populations of people who are actively religious, inactively religious and religiously unaffiliated to allow researchers to compare all three groups using the same survey data.”

Religion’s Relationship to Happiness, Civic Engagement and Health Around the World