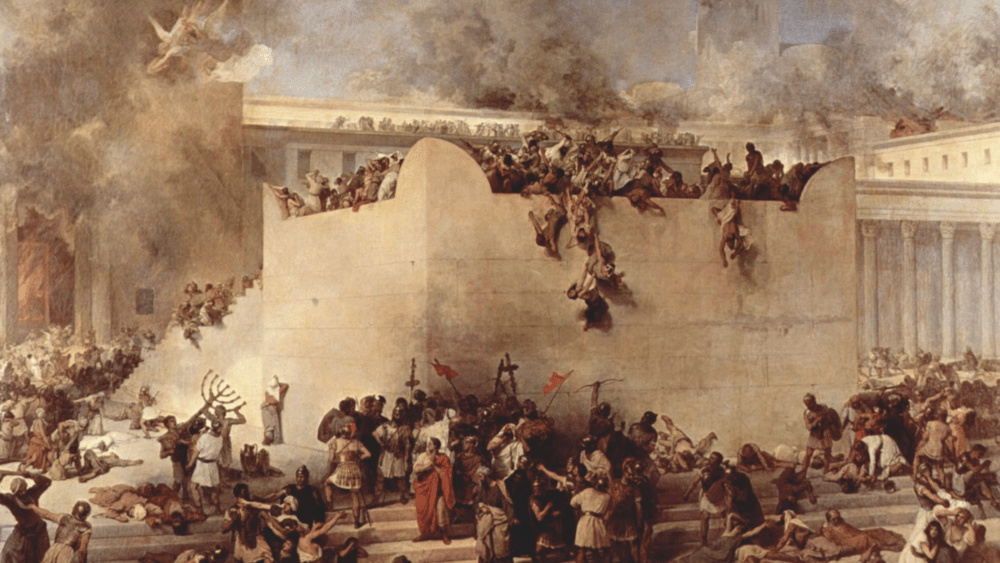 New evidence has been discovered on Mount Zion that supports the biblical account of the Babylonian siege of Jerusalem.

Researchers at the University of North Carolina Mount Zion Archaeological Project announced this month they had discovered a deposit that includes layers of ash mixed with arrowheads dating from the period as well as Iron Age potsherds, lamps and a significant piece of period jewellery – a gold and silver tassel or earring.

They say it is clear evidence of the Babylonian conquest of the Jerusalem from 587-586 BCE.

The siege of Jerusalem was carried out by Nebuchadnezzar II, king of Babylon. The events are recorded in the Bible, in 2 Kings 25:

“In the ninth year of Zedekiah’s reign, on the tenth day of the tenth month, King Nebuchadnezzar of Babylon advanced against Jerusalem with his entire army. They laid siege to the city and built a siege wall against it all around. The city was under siege until King Zedekiah’s eleventh year. By the ninth day of the fourth month the famine was so severe in the city that the people of the land had no food. Then the city was broken into, and all the warriors fled by night … 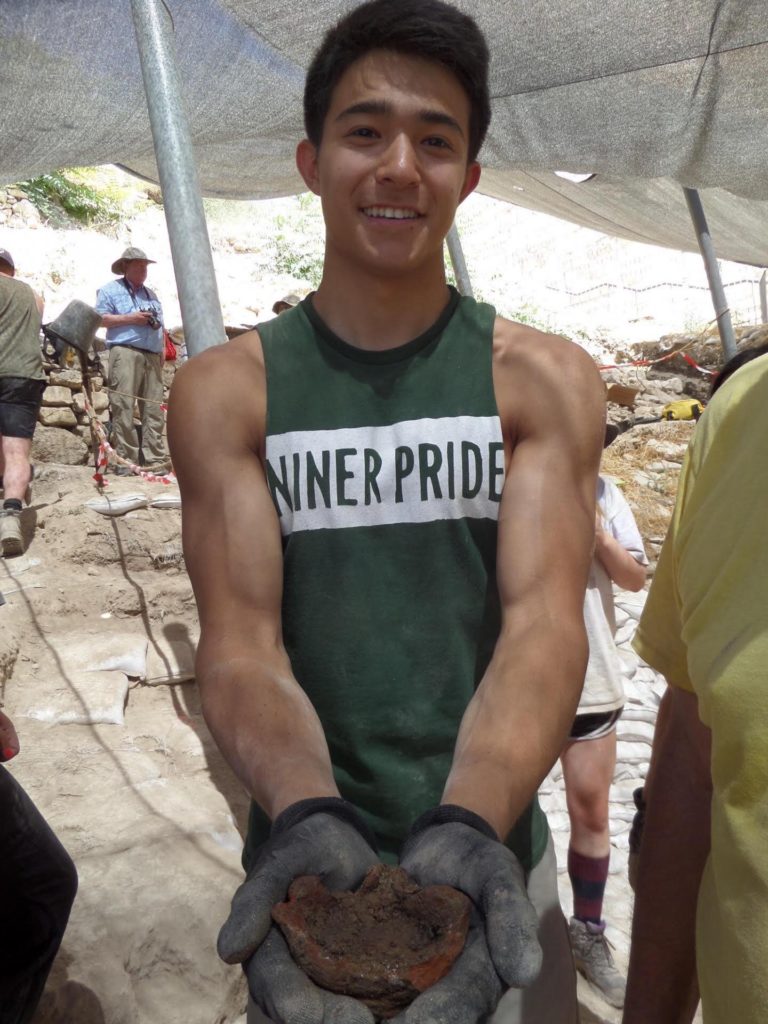 The Bible records that Nebuchadnezzar’s army destroyed the city: “burning the Lord’s temple, the king’s palace and all the houses of Jerusalem” (2 Kings 25:9)

Researchers say they believe the newly found deposit can be dated to the specific event of the conquest because of the “unique mix of artefacts and materials found – pottery and lamps, side-by-side with evidence of the Babylonian siege represented by burnt wood and ashes, and a number of Scythian-type bronze and iron arrowheads which are typical of that period.”

“For archaeologists, an ashen layer can mean a number of different things,” said Shimon Gibson, UNC Charlotte’s professor of history. “It could be ashy deposits removed from ovens; or it could be localised burning of garbage. However, in this case, the combination of an ashy layer full of artefacts, mixed with arrowheads, and a very special ornament indicates some kind of devastation and destruction. Nobody abandons golden jewellery and nobody has arrowheads in their domestic refuse.” 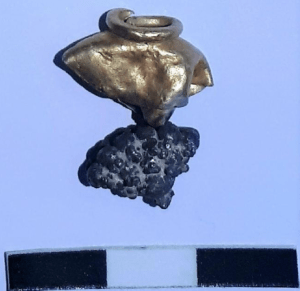 Earring or tassel ornament made of gold and silver from the destruction layer of 587-586 BCE. Mt Zion Archaeological Expedition/Rafi Lewis

The arrowheads are known to be used by Babylonian warriors and have been found in other archaeological sites from the 7th and 6th centuries BCE. The lamps uncovered also help date the discovery, being typical high-based pinched lamps known to have been used in that period.

“It’s the kind of jumble that you would expect to find in a ruined household following a raid or battle,” Gibson said. “Household objects, lamps, broken bits from pottery which had been overturned and shattered … and arrowheads and a piece of jewellery which might have been lost and buried in the destruction.”

Gibson said he was surprised by the jewellery discovery, noting it was a rare find at conflict sites, “because this is exactly the sort of thing that attackers will loot and later melt down.”

The jewellery discovery, which is apparently a tassel or earring with a bell-shaped gold upper part and a silver part made in the shape of a cluster of grapes, is a “clear indication of the wealth of the inhabitants of the city at the time of the siege,” Gibson said.

The discovery was made earlier this month as Jewish people gathered to pray and mourn on Tisha B’Av (the ninth day in the Hebrew month of Av), a date of remembrance of the destruction of the Jewish Temple in Jerusalem, first by the Babylonians – which resulted in the exile of the city’s inhabitants to Babylon – and then again in 70 CE at the hands of the Roman legions led by Titus.

Here are two love stories that prove it