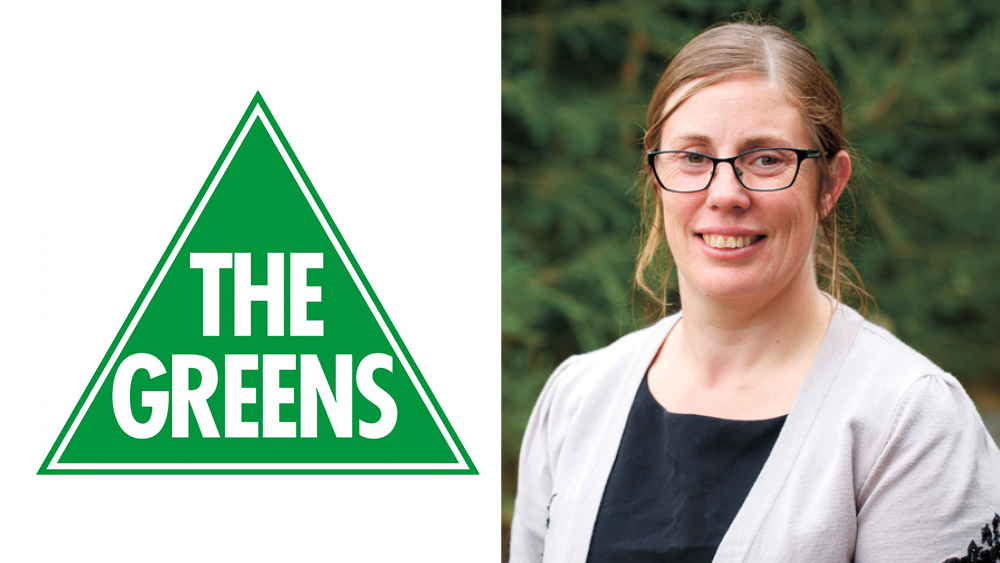 We asked five Christian politicians, former candidates and current contenders to make their pitch: why should you vote for their party this Federal Election? For responses from the other parties, click here.

A nation that bases its highest decisions and policies on fear and retribution rather than on love is undoubtedly a godless nation. It’s a nation that has slowly and methodically undermined the Christian values we had held so dearly not too many decades ago – the values of a fair-go, of welcoming refugees, of supporting the poor and vulnerable and of being good stewards of our earth.

Australia in 2019 is at a tipping point – the decisions we make as voters (and especially as Christian voters) will put Australia either on a pathway of love, or a pathway of fear.

As a child of the 80s, I grew up in a Christian household with a Vietnamese refugee family living next door. In those days, our nation had a focus on compassion rather than fear. As a young person, I could never reconcile how the “church” could on one hand promulgate love and peace and yet on the other hand persistently instil fear (of other religions/denominations, of gays, and of our nation losing its “Christian values”).

This failure of the “church” to uphold its own values is now reflected in our government. There is cruel targeting of the poor, the sick, refugees, drug addicts, the unemployed just to name a few of the most vulnerable, alongside an obsession with exploiting our natural resources for quick financial gains, and a focus on money rather than people. The key Christian values of “love your neighbour” and “be good stewards of God’s creation” are being diminished.

Our nation has become a breeding ground for fear – we are afraid of losing our “Australian-ness,” afraid of illness, murderers, random violent acts; there is fear of food insecurity, of financial losses, of bushfires and floods, of terrorists, other cultures and other nations – we are afraid of each other and even afraid of our selves.  We are no longer a compassionate and welcoming nation. So what values should a Christian be voting on? For me it is simple – it is love.

Imagine if a government treated every person as if they are truly “made in the image of God” – respected, equal, loved and nurtured. Imagine if the government treated the environment as if it is truly God’s precious creation – to be enjoyed, used sustainably, and respectfully cared for by us, the stewards of his creation.

Greens policies promote love and respect of other people.  They promote the sharing of our wealth with the less fortunate, giving a generous helping hand to the most vulnerable, a strong social security system, easier and better access to healthcare, education, aged and disability support, and so on. Voting Green, means a voice for the vulnerable and ultimately for everyone to be treated the way Jesus taught we should treat each other – with love.

Voting Green also means caring for our earth and valuing Gods’ amazing creation. Greens policies ensure resources are used sustainably for all generations to come, that technology development is promoted that will reduce our reliance on limited and depleted resources, and that one of the first instructions given to humans in the beginning of the Bible is upheld – “to be good stewards of the earth,” and ultimately that we respect God’s desire for us to appreciate and not destroy the earth.

Most importantly, I believe Greens policies are the counterbalance to the fear policies that have dominated Australian elections in the past two decades.  The question I ask at each election is “will the person and party I am voting for promote love in my community, in our nation, in our parliament and for ourselves, or are they instead promoting fear?”

If we want our nation to prosper and reflect Christian values, we must vote on compassion, not fear. The time has come where we as individuals and as Christians must choose – do we want our decision-makers, our government, to govern out of fear or with love?