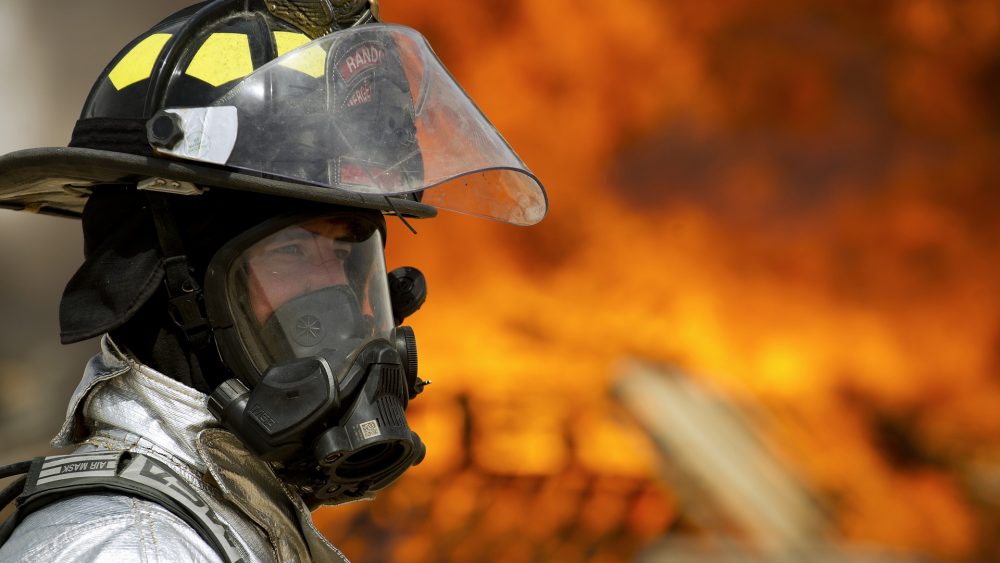 Remember that little ditty from Sesame Street in which everyday jobs were held by people who lived around you, and your streets were occupied by all sorts of professions?

But the fact now is if you want to reach everyday people (non-tertiary-educated workers), you just may need a church led by everyday people to do it. And from what I can see, that is something that simply doesn’t seem to exist in middle-class-evangelical-land. Everyday people as leaders are not being raised up.

Now “everyday” is not being used pejoratively; it’s more a case of saying the average evangelical church is not primarily made up of tradies, labourers and FIFO workers, of which there are far more on the average Aussie street than doctors and QCs.

Here’s my concern. To even ask how churches reach “everyday people” signals that we think we are not everyday people. We have a label for those not like us. We look around at our congregations and our leaders – especially our leaders – and the word “everyday” does not spring to mind.

And it’s not as if we can put out a sign that says “Hi, everyday person, you are welcome at our church. We will treat you just like we treat ourselves – the non-everyday people.” (Oh, and if we need a plumber to fix the church bathrooms before the small group leaders meeting, we might give you a call. In fact, we will have to give you a call because, chances are, you are not one of those leaders, so you won’t be there by invite.)

Which brings me to the big issue: the missing cohort of everyday people who are leaders. I went to my old theological college graduation ceremony the other night and it went OK. But what struck me most was not simply how middle class the graduating class was (not that that is bad), but how middle class the whole event felt.

After ministering in a much more working-class setting in which three of my leaders are a firey, a limestone waller and a beekeeper, even I felt the disconnect. And I am as middle class as they come, primarily because as the son of a factory worker and a stay-at-home mum, I went to university at 18 and that changed everything.

Evangelical churches in general give off a middle-class odour. – Stephen McAlpine

But more than that, the graduation ceremony is a cultural expression of the education offered. One of my leaders shows great potential after only being Christian for six years. He’s got character, leadership qualities, biblical insight, an uncanny ability to exegete (read out) a passage rather than eisegete (read into) it. Yet he has hardly cracked a book in his life apart from the Bible and he hates reading in general.

This leader can watch a good sermon on YouTube, listen to a downloaded talk by Tim Keller, but ask him to write an essay and it’s all over.

Theological college, the way it is done now, will sink him. That’s not to say he can’t do a day conference or a night-time unit over six weeks, but semester-by-semester learning, year by year? Not going to happen.

This struck me when we asked him to preach. In order to do that, he and I needed such a long run-up – in terms of weeks and dialogue – compared to the white-collar bloke who has a fair idea of what is expected in terms of learning frameworks and putting an essay together. There is a knowledge iceberg under that sermon tip that we all too often take for granted.

So it’s hopeless, then. The church will by and large be devoid of everyday people. Except it isn’t and it won’t be. Evangelical small “r” Reformed churches are but, by and large, the more Pentecostal churches are not. There’s just something about the way these churches come across that does not smell of eau-de-middleclass.

Hate what I say or love it, it’s a fact. And until we come to terms with that, our middle-class efforts to reach everyday people will be sporadic at best, and our middle-class training will continue to fall woefully short of providing an appropriate educational framework for those leaders whom God has placed his Spirit upon.

We have leaders in our midst who could lead the everyday churches that we simply can’t grow, and thereby reach the percentage of our population we only see when the wall needs to be built, the tap needs fixing, or, perish the thought, the house fire needs to be controlled and extinguished.

Stephen McAlpine is a pastor and church planter for Providence Church, Perth.

This run club is running for a higher purpose

How Jesus changed an economist's heart

Hey Ministers and Theologians: When it comes to the secular workplace, you just don’t get it

Hey Ministers and Theologians: When it comes to the secular workplace, you just don’t get it

The Israel Folau storm has exposed many things, and this is one of them: many…