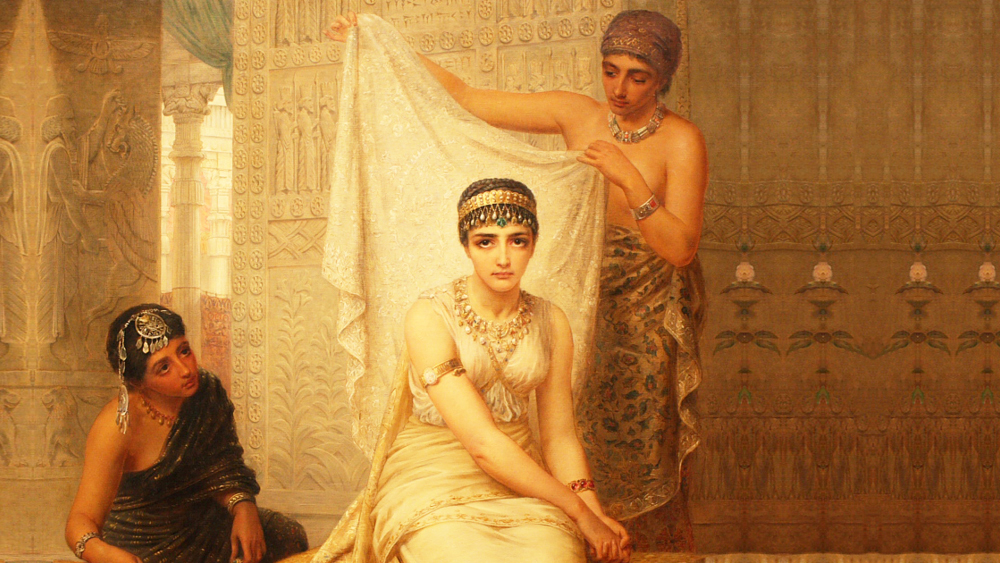 Why I stopped being independent

“Independence is good but interdependence can be much better.” Early last year, it was determined by the High Court of Australia that I was eligible to replace Bob Day as the senator for South Australia. I had run as former Senator Day’s number two in the election of 2016 in the Family First party.

Once it was proven that I was the lawful replacement for the vacancy, the next challenge was within the party I had run in. Very soon after receiving High Court approval, Family First merged with the former Liberal senator, now turned independent, Cory Bernardi to form a new party called Australian Conservatives. I was invited to join but since I did not know the new leader or the new party, I needed time to understand.

I reflect on Esther in the Bible and how she influenced even the most powerful king of her time.

Unfortunately, the time to get a better understanding was not available and it was clear that my best option was to become part of the cross bench as an independent senator. This is a choice that became very important to whom I was to become as a new senator.

At the end of 2017, I realised I had a choice to make. Two options were presented to me. The first was that I could remain as an independent senator. The second was that I join a party. I had been approached by various political parties ever since I had joined the cross bench. One party stood out to me more than the others. This was the Liberal party.

At the start of this year, I officially joined the Liberal party. I now had a political home. It was quite clear to me that the Liberal Party had very similar core foundations, values and principles that I aspire to in my own life. As a Christian, I discovered that the party was most aligned to these elements that are also part of my faith. That is not to say it is perfect – but neither am I. What I recognised is that I was a natural fit because of the foundational similarities we both shared. I believe that I can do better in my role as a senator by being part of something larger than just myself.

I reflect on Esther in the Bible and how she influenced even the most powerful king of her time. She was a nobody until she followed the call of her faith to speak out against injustice. What she achieved was the salvation of her own people. She became a politician with a policy of significance to make known to the king. It was Haman’s legislation, unwittingly signed by the king, that almost destroyed the precious Jewish people – which would have also destroyed the lineage of our Lord and Saviour.

That is not to say it is perfect – but neither am I.

Esther is someone I admire and seek to be like in my own career. She was brave, wise and yet vulnerable at the same time. This is what is needed with our own politicians. As a woman and a politician, Esther gives me the motivation to be the best senator I can be. Other biblical characters who became involved in the politics of their day were Joseph, Daniel and Nehemiah. Each of these faced death or imprisonment for what they believed. They could have even walked away from the place of influence and the service of ruthless kings. In Australia, we are unlikely to die for our politics or faith but we must learn to sacrifice our personal interest for the sake of the national interest. Like Joseph, who was imprisoned but became the architect of the salvation of Egypt. Like Daniel, who risked death for his faith but gained the ear and admiration of a powerful king. Like Nehemiah, who was able to save and inspire the remnant of Israel and gain the support of a king by appealing to his earthly masters. All these biblical heroes found that the best way forward was to become dependent on God by truly becoming his friend and vessel at the table of influence.

My faith in God goes before me as I enter a new realm of politics. I will serve him as I take a position in the Liberal Party and as I serve the people of Australia. Can I appeal to you for your prayers?

Lucy Gichuhi is a Liberal Party senator for South Australia.

What does the UK Election mean?

What does the UK Election mean?

Boris is back, Brexit bumps along … and beyond

A Brit dissects election issues in his ‘disunited kingdom’

Along with everyday items, free Bibles are on offer to people in need