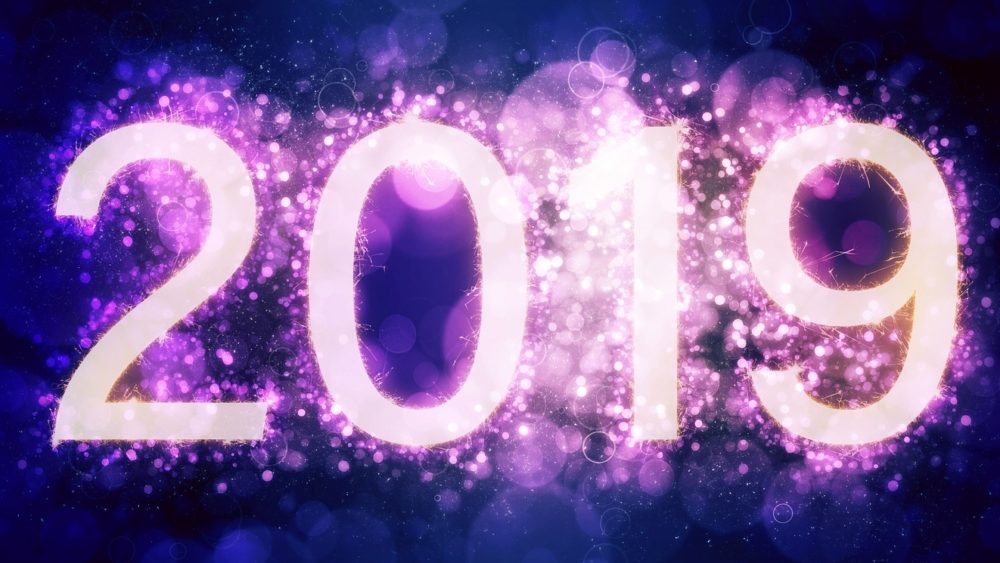 Early in 2019, I started emailing myself little notes about whatever was blowing up online.

In January everybody seemed to be talking about Marie Kondo and making jokes about what (or who) “sparks joy”. Then there was the storm over that Gillette ad and what the term “toxic masculinity” is really referring to.

Even the stories we invest the most passion … tend not to linger long past their proverbial 15 minutes.

Fast-forward to April and I’ve jotted down “Notre Dame fire”, “first image of a black hole” and “Israel Folau”. Also, the guy whose toddler found the family iPad and, after making who knows how many guesses at the passcode, left behind a screen that read: “iPad is disabled: try again in 25,536,442 minutes.”

I wanted to track – not at all scientifically, but just to get a feel for the thing – some of those stories that seem, to our 24/7 connected selves, so all-consuming while they’re going on, and then sink more or less without a trace.

From within the spike of collective outrage or wonder, amusement or fear, it seems impossible that we could forget that this particular thing happened in 2019. But apart from a few stayers (cough, cough, Folau), even the stories we invest the most passion in at the time tend not to linger long past their proverbial 15 minutes.

It’s not just the relentlessness of the news cycle either. If you’ve ever kept a journal (or a prayer diary) and spent an idle half-hour dipping back into your six-months-ago psyche, the experience can make us a little sheepish. That thing we angsted over so intensely one week, or prayed so fervently about, has left nary a mark on our recollection.

There are, as well, the life-altering sorrows and joys. But so much of our lives takes the form of these minor upticks and downturns, stresses and reliefs, brief excitements and minor jealousies. They are ceaseless and almost entirely forgettable. Yet, as the writer Annie Dillard reminds us: “How we spend our days is, of course, how we spend our lives.”

Perhaps nobody has ever nailed “the churn”, as we might call it, more perfectly than the “teacher” of Ecclesiastes:

The sun rises and the sun sets … The wind blows to the south and turns to the north … All streams flow into the sea, yet the sea is never full. (Ecclesiastes 1:5-7)

All things are wearisome, more than one can say … The eye never has enough of seeing, nor the ear its fill of hearing. What has been will be again, what has been done will be done again; there is nothing new under the sun. (Ecclesiastes 1:8-9)

No one remembers the former generations, and even those yet to come will not be remembered by those who follow them. (Ecclesiastes 1:11)

At the end of another year, looking back over the countless upsets, dramas, fails and wins that made up 2019 on Planet Earth, you could be forgiven for sighing that all things are wearisome, more than one can say. Another circuit round the sun, another bajillion instances of history repeating itself, whether in politics or your personal life.

The birth of Jesus … is something entirely new under our same old sun.

But if the dying of the year can make us melancholy about time and the meaningfulness of our swiftly passing lives, Christmas has a spanner to throw in those works. The birth of Jesus is the moment that cleaves history in two; it is something entirely new under our same old sun. From the time that God himself comes to dwell among humans, the kingdom advances – in one direction.

The imagery Jesus uses to describe this burgeoning kingdom is everyday, but not circular:

The kingdom of heaven is like a mustard seed, which a man took and planted in his field. Though it is the smallest of all seeds, yet when it grows, it is the largest of garden plants and becomes a tree, so that the birds come and perch in its branches …

The kingdom of heaven is like yeast that a woman took and mixed into about thirty kilograms of flour until it worked all through the dough. (Matthew 13:31-33)

These are pictures of growth, change, culmination – all irreversible. You cannot shrink the mustard tree or separate the yeast out again. Two millennia later, the outbreak of Christianity in the ancient Mediterranean has made the world a dramatically different place. That tree is still growing.

The Apostle Paul describes creation as groaning, subjected to frustration, in bondage to decay (see Romans 8:20-22). The culmination – the liberation – is still to come. But the apparently interminable cycle of human achievement and human failure is not the whole story. The promise of the incarnation, and the ripples that continue to spread from it, is that beneath “the churn”, God is doing something new, something purposeful.

I have seen the burden God has laid on the human race, says the Teacher. He has made everything beautiful in its time. He has also set eternity in the human heart; yet no one can fathom what God has done from beginning to end. (See Ecclesiastes 3:10-11)

… All of this is heading somewhere.

That tension between the remorseless stream of time and the beckoning of eternity is inherent to the human condition. The writer of Ecclesiastes urges his listeners to put down roots, to invest where they find themselves, despite the uncertainty and the attrition of life under the sun:

Ship your grain across the sea; after many days you may receive a return. Invest in seven ventures, yes, in eight; you do not know what disaster may come upon the land … (Ecclesiastes 11:1-2)

As you do not know the path of the wind, or how the body is formed in a mother’s womb, so you cannot understand the work of God, the Maker of all things. Sow your seed in the morning, and at evening let your hands not be idle, for you do not know which will succeed, whether this or that, or whether both will do equally well. (Ecclesiastes 11:5-6)

At this time of year in particular, perhaps we could use the reminder that God is making everything beautiful in its time; that there is a season for every activity under heaven; and that all of this is heading somewhere. It is Christmas that gives courage for the New Year.

Natasha Moore is a Research Fellow at the Centre for Public Christianity. She is the author of the newly released book, For the Love of God: How the Church Is Better and Worse than You Ever Imagined.

For the Love of God: How the Church Is Better and Worse than You Ever Imagined

We all know what a dramatic difference it can make how we look at things.…

But truth can be heard in ugly places too

Even cancer and suffering couldn’t stop the love of God

What does it show about the master of the universe?