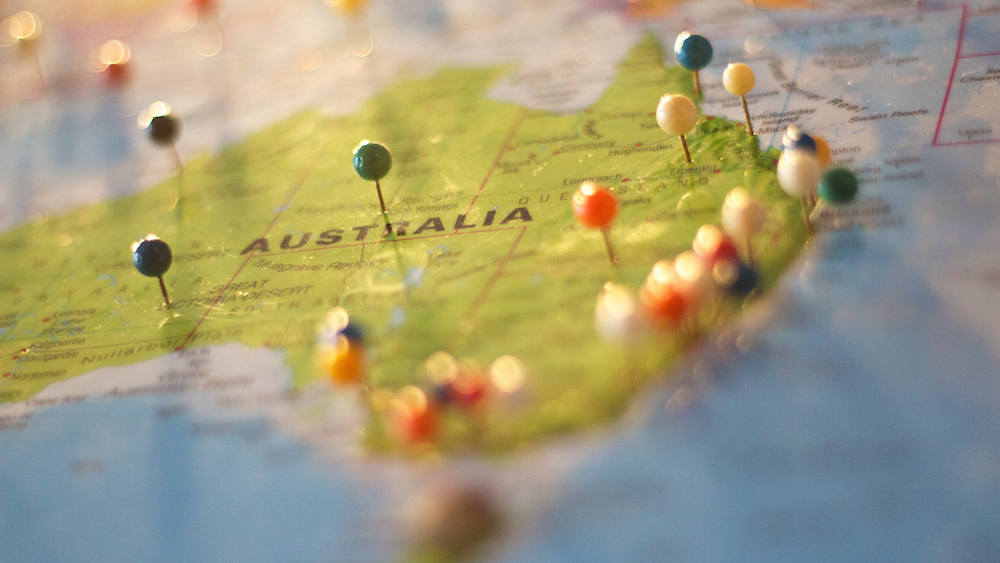 Human rights under attack in Australia, says the UN

And what that means for you

The Australian Government has been strongly criticised for the “chilling effect” its actions have unleashed on human rights defenders in Australia in a UN report released last week.

Special Rapporteur Michel Forst told the UN’s Human Rights Council he was “astonished” to observe “mounting evidence of regressive measures” being pursued by the Government.

Basing his report on a visit to Australia from 4 to 18 October 2016, Forst reported he was “astounded to observe frequent public vilification by senior public officials” of charities, community groups and democratic institutions that hold the government to account. He said the trend “appears to be an attempt to discredit, intimidate and discourage them from their legitimate work.”

The Special Rapporteur asserted that “the Government’s role and responsibility is to support defenders, empower them and engage them in meaningful consultations.”

However, he said, a “culmination of recent actions and legislations indicate an attitude by the Government towards civil society that has oscillated from lukewarm to obstructive to hostile.”

Dr John Falzon, CEO of St Vincent de Paul National Council, strongly endorsed the report’s comment that “It is impossible for those organisations to provide direct services to vulnerable populations, without advocating for their rights in the process. One cannot feed malnourished children, without advocating for the root cause of such malnourishment.”

“Being able to speak up for the excluded is crucial for a fair and just democracy.” – John Falzon

Dr Falzon pointed to 2017’s Electoral Funding and Disclosure Reform Bill 2017 as an example of an “attack not just on charities but on democracy itself.”

“Being able to speak up for the excluded is crucial for a fair and just democracy. By confounding issue activism for the excluded and political activism to get a party into Parliament, the government has entered very dangerous waters which the Special Rapporteur has highlighted.”

The Special Rapporteur visited Australia with the objective of assessing the situation that human rights defenders (people who “act to promote or protect human rights”) face in Australia.

The resulting report covers a huge range of areas including: freedom of expression; peaceful assembly and association; access to justice and remedies; specific groups of human rights defenders who are at risk; the position of national human rights institutions; and the role of non-state actors. However, a few of these areas are of particular relevance to Australian Christians.

For many Christians, the freedom to express a Christian perspective on social issues is a fundamental aspect of their faith. It is therefore concerning that the report identified a trend of limiting the freedom of expression of human rights defenders in Australia, with the Special Rapporteur receiving credible reports of doctors, child protection officers and even academics who had suffered.

The report asserts a “cumulative factor of secrecy laws created significant barriers to legitimate reporting on human rights abuses or to whistleblowing on misconduct in government activities.” This led to “a worrying trend of pressure exerted by the Government on civil society through intimidation and persecution.”

For Christians who ‘peacefully assemble’ on a weekly basis, limitations placed on this right are significant. The Special Rapporteur to the UN concurs, describing it as a fundamental human right and an essential aspect of democracy.

“Demonstrations help raise awareness about human rights and encourage dialogue on social concerns and environmental, labour or economic issues” and that “peaceful protests send indications to governments about social grievances and expectations.”

The Special Rapporteur “was alarmed to observe the trend of introducing constraints by state and territory governments on the exercise of this fundamental freedom” in Australia. The report outlines various legislative ways that criminalise Australians assembling and prioritise business interests over the individual’s right to gather.

In particular, the report criticises legislation created to stop people peacefully assembling at specific events, such as the G20 Safety and Security Act in 2013. This act prevented people from gathering peacefully to express their views on important issues at stake during the G20 Summit in 2014.

Churches and Christian organisations already are concerned about potential threats to the financial concessions they receive, so this section of the report is notable. It criticises the Government for attempting to “reduce the influence and effectiveness of civil society” by constraining financial resources in four different ways:

Deductible Gift Status changes – The report refers to an “unleashing of more red tape” that led to many organisations losing their Deductible Gift Recipient status because they didn’t do a high enough percentage of work on the ground. The Community Council for Australia described this as “picking up the dead fish instead of advocating to stop the poisons going into the stream.”

The report also mentioned the most recent iteration of the Government’s attack on freedom as the proposed bill to limit foreign donations to charities. This proposed bill led World Vision’s Chief Ambassador Tim Costello to tell Eternity: “Matthew 25 makes it clear that what will be asked of me on judgment day is what I have done for the hungry, the naked, the prisoner. So I’m going to be speaking up on the issues that cause people to be hungry, naked and imprisoned.

“The Government wants to call that ‘political’. I call it prophetic. That’s why this bill is a threat to religious freedom.”

Public funds – The report expresses concerns that “critical organisations were particularly targeted” by having their public funds reduced “in what appeared to be an attempt to silence dissenting voices.”

Gagging clauses – The report highlighted the introduction of the so-called “gagging: clauses in funding agreements. These clauses ban organisations which receive federal public funds from “lobbying” the government or “engaging in public campaigns.”

This is concerning, given the types of organisations that receive public funds to deliver services are often those with the most “on-the-ground” perspective on how various government policies affect people’s lives. This is a perspective we need in public conversations about these policies.

Distinguishing between types of work – The report was particularly critical of “… increasingly stressing a distinction between ‘frontline services’ and ‘advocacy work’ of peak bodies, with the latter not meriting official funds.”

“One cannot just feed malnourished children, without advocating for the root causes of such malnourishment.” – Michel Forst, Special Rapporteur to the UN

The report states: “It is impossible for those organisations to provide direct services to vulnerable populations, without advocating for their rights in the process. One cannot just feed malnourished children, without advocating for the root causes of such malnourishment. Public advocacy is important feedback for the Government to take on board, rather than oppose it, in its formulation of policy approaches to address systemic issues.”

Perhaps the most concerning section of the report for Christians is its extensive critique of the vulnerable’s ability to access justice through our judicial system. The report identifies this freedom as essential, saying “access to justice and independent judiciary are vital to the functioning of civil society.”

However the Special Rapporteur found that “the Government sought to prevent the courts from reviewing important decisions in the politically charged area of immigration and to limit access of environmental organisations to seek judicial review by repealing the federal provision for their ‘extended’ legal standing.”

“In addition to the secrecy laws, Australia’s migration laws have made it difficult for individuals to seek judicial review of government decisions due to personal non-compellable discretions delegated to the minister.”

In particular, the Special Rapporteur said on the human rights of migrants that “because migrants already face many barriers, including language, lack of legal information, social isolation, absence of financial means, “there can be no effective access to justice without effective support from competent judges, adequate legal representation and sufficient legal aid funding.”

For Christians, who are charged with defending the plight of the oppressed, such an assessment of the state of our nation is cause for concern indeed.

At least 150 Eritrean Christians were arrested by government officials during the last two months,…