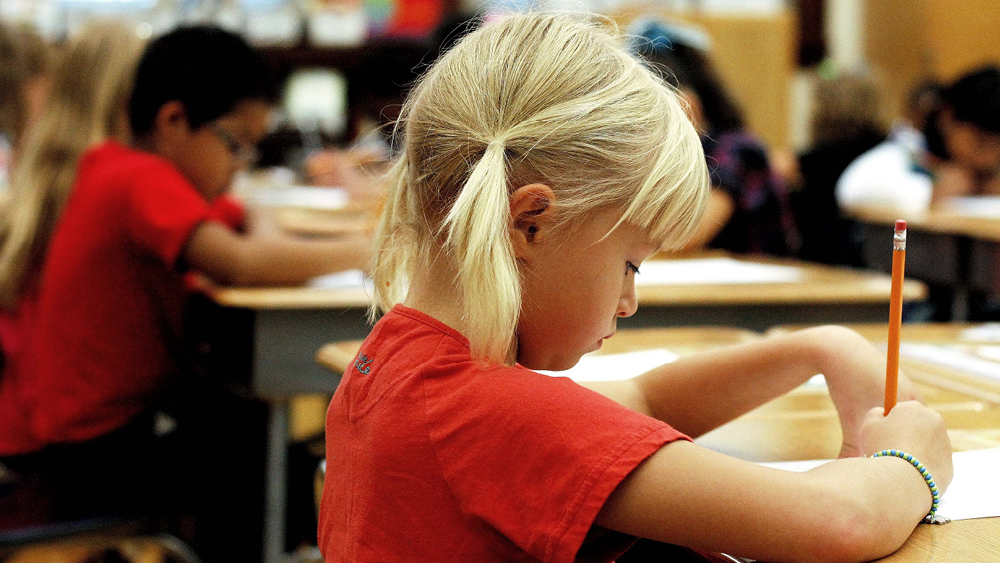 Freedom: how the law keeps religion in school

The proper place of religious faith in Australian private and public schooling will continue to be a source of disputation. As the new school year commences, it may be helpful for students and parents to have some awareness of the law and the human rights imperatives that are relevant to this discussion.

First, to the private school sector and the ongoing calls for the removal of exemptions accorded to faith-based schools in anti-discrimination employment law. It is important to characterise these appeals as they are.

If effected, these calls would remove the ability of schools to retain discretion over their leadership and employees. It would deprive them of the ability to define their character, goals and imperatives. It would remove the ability to control their unique voice to the wider society. In essence, it would remove the identity of the institution. There can be no greater threat to an association’s religious freedom rights than the total state-enforced removal of its religious character. Contrary to these calls, the European Court of Human Rights has held that “the principle of the freedom of individuals, forming one of the corner-stones of [democratic] society, requires the existence of a possibility to run and to attend private schools.”

It was asserted that the blanket ban on “evangelism” was based upon the state’s obligation to prevent harm to children in its care, drawn from the general principles of negligence law.

Calls for the removal of such exemptions breach what the ECHR has termed the “guaranteed … right to think freely” – the human right that protects against state-imposed uniformity and guarantees pluralism in the provision of education as a means to ensure freedom of thought within a society.

Human rights law demonstrates just how radical these calls are, evincing a deeply concerning divergence from the original democratic conception of freedom.

The second place in which the role of faith is contested is in religious instruction in the public schooling system. Last year the Queensland Education Department released a policy that prevented students who attend Christian religious instruction from sharing their faith. This unleashed some controversy, in what The Australian called a state “war on Christians.” The department’s response was swift – the documents were immediately removed and the offending passages amended.

Although the concern arose in Queensland, general principles may be gleaned from the experience. Provided allowance is made for local variation (a task I do not do here), much of the relevant law is applicable to all Australian jurisdictions.

The withdrawn directives that gave rise to the concern were contained in departmental reviews of religious instruction materials. They said “While not explicitly prohibited by the [relevant legislation], nor referenced in the RI policy statement, the Department expects schools to take appropriate action if aware that students participating in RI are evangelising to students who do not participate in their RI class, given this could adversely affect the school’s ability to provide a safe, supportive and inclusive environment for all students.” The reviews then provided a series of examples of conduct that is inconsistent with the policy, including cards that share “the good news of Jesus’ birth.”

It was asserted that the blanket ban on “evangelism” was based upon the state’s obligation to prevent harm to children in its care, drawn from the general principles of negligence law. This however was inconsistent with a 2013 ruling, upheld on appeal to the Victorian Court of Appeal, that the sharing of faith by students who had attended religious instruction classes did not amount to a “detriment” to those with whom they shared.

If the absurdity of banning Christmas cards was not in itself self-evident, under the Queensland Anti-Discrimination Act “religious belief means holding or not holding a religious belief.”

To avoid discrimination, the Queensland Government would then also have to require teachers and principals to ensure that any child of any faith and agnostic or atheistic students were also prohibited from sharing their beliefs. If this is the measure, it would seem to me that, in attempting to curtail the expression of one’s convictions on such foundational and personal matters, the state itself would breach the obligation to prevent harm to our children.

Looking internationally, the ECHR has upheld what one would have thought was the fairly non-contentious principle that “the possibility of pluralism in education … is essential for the preservation of a ‘democratic society’.” Indeed, such statements reflect Article 29 of the Convention on the Rights of the Child, which Australia has ratified, which requires that state education prepare “the child for responsible life in a free society, in the spirit of understanding, peace, tolerance, equality of sexes, and friendship among all … religious groups.” Furthermore, Article 14 provides that children enjoy the freedom of religion or belief. International human rights law recognises that the right to religious freedom enfolds the protection of the right to share one’s faith.

The ECHR has also recognised that a child’s right to religious freedom is not to be relegated solely to the time allotted to religious instruction, but instead applies across the entirety of the educational experience. It has also held that human rights law “does not embody any right for parents that their child be kept ignorant about religion and philosophy in their education.”

Importantly, the concern was not just limited to incursion upon the rights of children – the rights of principals and teachers who would have been obliged to enforce the policy interpretation, possibly against their conscience, were also at stake. For these reasons, serious doubt was cast over the consistency of the departmental reviews with human rights, as internationally recognised.

Returning to Australia, the problem for the department was that our own High Court has held that “absent statutory or executive indications to the contrary … administrative decision-makers will act in conformity with” ratified international conventions.

Australian courts have also recognised that the common law right to religious freedom is subject only to parliamentary sovereignty. Importantly, as I pointed out to the current Commonwealth Parliamentary Inquiry into Religious Freedom, by its own acknowledgement the department’s statement had no grounding in parliamentary action.

On that basis, it was asserted that the reviews could not prevail against either the applicable international law, or the common law right to religious freedom.

If that wasn’t enough, the reviews also arguably contravened the right to free speech under Australian common law, and potentially the implied constitutional freedom of communication. With this many fundamental freedoms being asked to bow down before state diktat, it was clear that something had gone dreadfully awry.

Mark Fowler is a lawyer and doctoral candidate in law at the University of Queensland.

David Hastie on how the culture war went to school