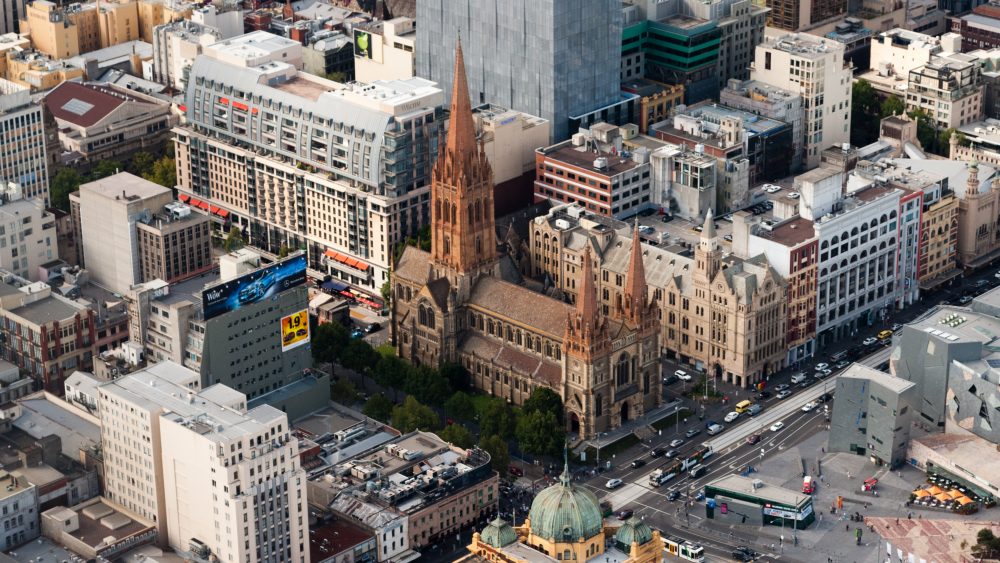 Christianity is the greatest shaper of Australia, says John Howard

Should the influence of Christian values be consigned to the history books? This was the question posed to former Prime Minister John Howard by Eternity recently.

In a wide-ranging response, Howard stood firm on his credentials as a person of faith himself, while recognising that arguments today had to be made that appealed to the whole community, not just to those who shared a Christian worldview.

Identifying Judaeo-Christian values as the “greatest shaper, morally and ethically, of today’s Australia”, Howard argued that while we owe much to such institutions as the United Nations and documents like our constitution, we can trace much of what we value back to the teachings of Jesus. For instance, the appropriate separation of church and state, where he made it clear: “Render unto Caesar the things that are Caesar’s, and unto God the things that are God’s.”

“The notion,” Howard said, “that Christian influence and values should be consigned to history books is a nonsense. Australians should be aware that there are some who would drive Christian religion out of the public space. For instance, attempts made by some state governments, especially in Victoria, to make it almost impossible to have religious instruction in state schools –although technically allowed but made practically very difficult – is an offensive manifestation of an anti-religious streak in some sections of government around Australia, and it ought not be taken lightly. 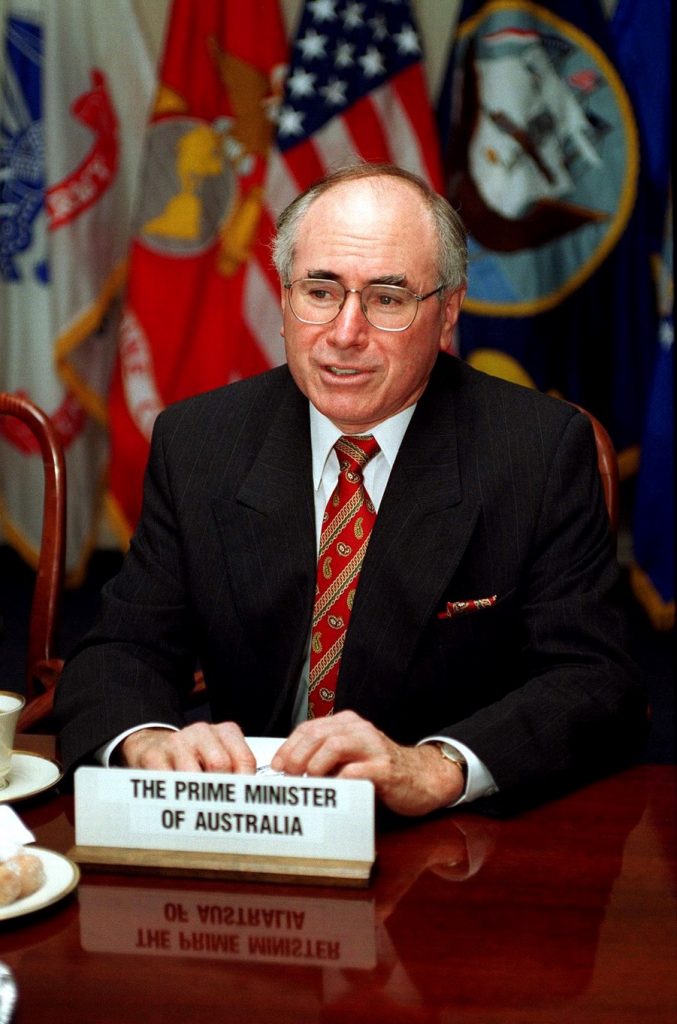 “Those who would preference Jingle Bells but limit Once in Royal David’s City at Christmas in schools, are doing a great disservice to the next generation,” said Howard.

When asked about the Safe Schools Coalition, Howard said his issue was not with programmes to counteract bullying but with the content of this programme in particular. He supported anti-bullying programmes, but he had looked closely at this material and his criticism was of the nature of the programme and the agenda being pushed. He said he was glad that the federal government was making some changes and, equally importantly, allowing parents a say in what their children were being exposed to.

He thought that a decision by the Victorian government to make the programme compulsory, irrespective of parental concerns, was excessive.

Howard commented that although he was a longstanding customer of a firm that was making public pronouncements on LGBTI issues, it had never asked him if he supported its position. Howard said that he did not believe it was the role of business to act in this manner.

As to the future, Howard suggested Christians should make arguments that would appeal to the whole community, not just those who would take their guidance from Christianity. For instance, the evidence supports his view on the current definition of marriage.

“Children do best when they grow up in a stable, traditional married family, with a mother and a father present. Not every marriage works, of course, but it is the best model of stability for children,” said Howard. On this basis alone, he said, he would not be supporting a change in the definition of marriage.

As to the forthcoming plebiscite and the accompanying debate, Howard expressed hope that we could avoid name-calling and extreme slogans. “Not everyone who is in favour of marriage as it stands today is a bigot or a homophobe.”

Howard indicated that at the right time and in the right place, he would be adding his voice to those working to preserve the current definition of marriage.

Australia: a nation in debt to God