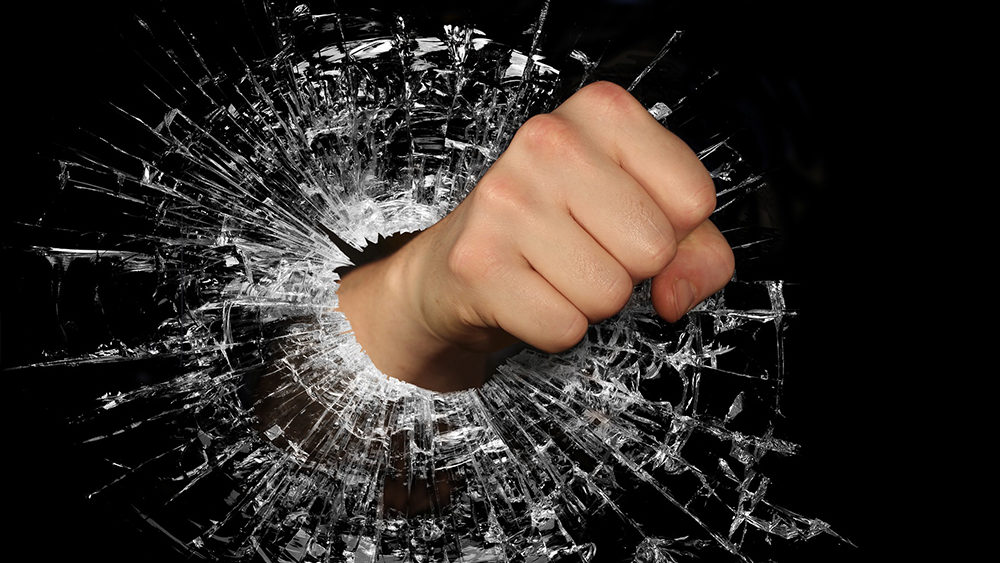 Bullies: Where abusive leaders come from

The premature removal of its CEO for the alleged reason of bullying behaviours is concerning but not surprising. It’s concerning because the negative impact of this sort of leadership antics will reverberate beyond the already global network of Acts 29, not to mention he is a well published author.

It’s easier to act like God than to love God.

Yet it’s not surprising because it validates, yet again, the doctrine of indwelling sin. Leaders would do well to remember that their hearts are deceitful above all things and desperately sick, probably more so than the general population, by virtue of their possession of power.

Indeed it’s easier to act like God than to love God.

2.   Why do Christian leaders act this way?

I’ve been working on the issue of leader derailment for many years in my research. The focal question is: What turned an otherwise effective leader into a bully? Many studies point to the corrupting nature of power. Power works like a narcotic. It first animates you, then insidiously makes you an addict.

The gradual slope occurs as follows. As a leader, you might begin with being disciplined and efficient, then you are micromanaging, and subsequently descending into the realm of abuse. At that point, it’s becoming second nature to justify overbearing behaviours, sacrificing people on the altar of growth.

But we should not just blame the individual leader. Research suggests that when it comes to toxic leadership, it takes three to tango. Destructive leaders, susceptible followers, and conducive context. It’s not just about the leader. Leaders who choose to be surrounded by uncritical lovers are built to fail sooner or later.

Equally critical is the context. A healthy organisation has leadership accountability and vulnerability intentionally embedded within its culture and system. The Westminster [Assembly of] Divines pre-warned us matter-of-factly that even the purest churches under heaven are subject both to mixture and error. Of course, there are interventions, strategies, and tools we can employ to at least minimise the occurrence of all sorts of error this side of heaven.

3.   Is abusive leadership of thing common in Christian groups? Why?

It’s been around for ages. In the Bible we read cases like King Uzziah, for example, who was struck with leprosy to the day of his death because of his delusional pride. His leadership was relegated to a footnote in history as a classic cautionary tale of arrogance.

Quite a few Christian leaders rely on their ministry success as the source of their worth and identity.

Why does it repeat itself every so often? One thing is abundantly clear. It is not because of the lack of sound theology, regardless of how we define ‘sound’. Don’t get me wrong, keeping the pattern of sound teaching is crucial, but it does not make us bullet-proof.

Rather it’s because our biggest leadership threat comes from within. From our deceitful hearts flow our thoughts and behaviours.

Quite a few Christian leaders rely on their ministry success as the source of their worth and identity. They worship the god of performance and merely use Jesus as a sort of energy drink to bolster their efforts. Eventually they will find themselves depleted on their self-made performance treadmill.

4.   How does this differ from Jesus’ model of leadership?

Here is one dimension. Jesus exemplified a leadership approach that is both gentle and bold. He was gentle enough to comfort the afflicted and bold enough to afflict the comforted.

An overwhelming majority of leaders are savvy on one side of the equation. If you are too gentle, you will be a permissive leader who creates a permissive culture where people push boundaries and make reckless decisions. If you are too bold, you will exhibit alpha-like personality, be extremely opinionated, intimidating, and coercive.

5.   What can we do to minimise abusive leadership occurring in the future?

Since what turns leaders into bullies run through their hearts, no scientifically-rigorous strategies and evidence-based practices which science can produce can deal with the root problem. And as a university professor, I don’t say that lightly.

Instead, we need to drag ourselves to the foot of the cross and consider the gospel of Jesus Christ. The gospel is the power of God for salvation. But how was that power exercised? The One who has all authority in heaven and on earth laid aside his power in order to save us from the ourselves without obliterating us.

In the final analysis, the difference between God-honouring and God-ignoring leadership is a function of our grasp of the liberating truth that the all-powerful God became so powerless and took the form of a servant to free us from the enslaving power of power itself.

Sen Sendjaya, PhD. is Professor of Leadership at Swinburne Business School and an Elder at the Scots’ Church Melbourne. Some of the above comments are adapted from his latest book, Leadership Reformed: Why Christian Leaders Need the Gospel to Change the World (Routledge, 2020). Follow him on Twitter, LinkedIn, and Instagram @sensendjaya.

Coming to terms with leaders who do terrible things

Protecting gospel workers - an anti-bullying group is open for business

Protecting gospel workers - an anti-bullying group is open for business