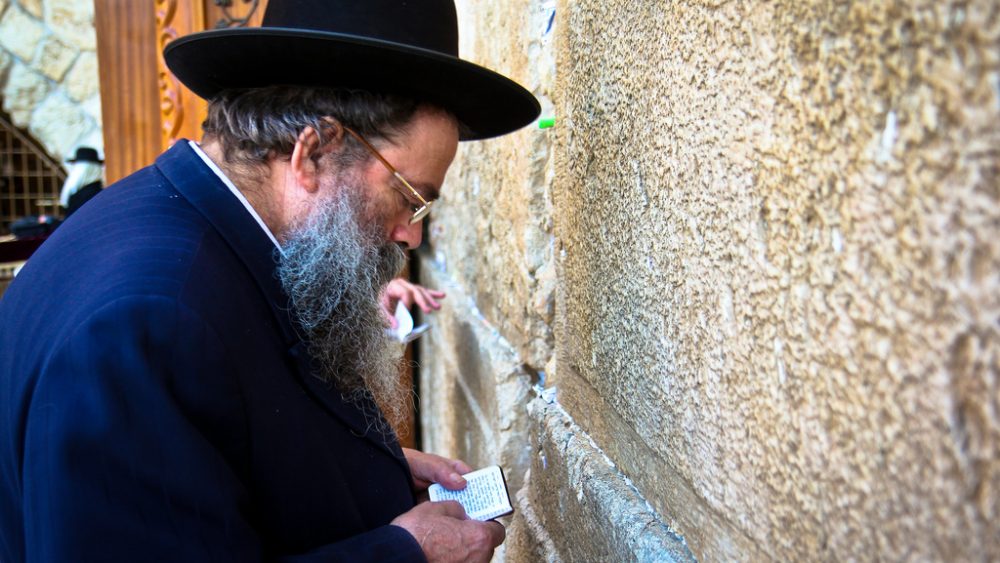 There is still prejudice towards Jewish people, even in Australia

The CEO of Christian Witness to Israel has challenged churches to rediscover the same passion for Jewish people as Jesus had and bring the gospel back to Jewish people “with conviction and power.”

On a visit to Australia to recruit more missionaries to the Jews, Jewish Christian Joseph Steinberg accused churches of showing the same prejudice towards Jewish people that the early church had towards Gentiles.

He noted that the church was Jewish when it was born, and it took a dream from God to Peter to get the mission to the Gentiles kick-started.

“In Peter’s dream, a big wide sheet came down from heaven full of Cumberland sausages and honey-glazed ham. God had to overcome Jewish prejudice when it came to the gospel going to the Gentiles and he used unclean food to make his point,” he told a gathering at St Andrew’s Cathedral in Sydney.

Today, that prejudice has been reversed, he said, and the church needs to recognise it has a problem with bringing the gospel back to the Jewish people. 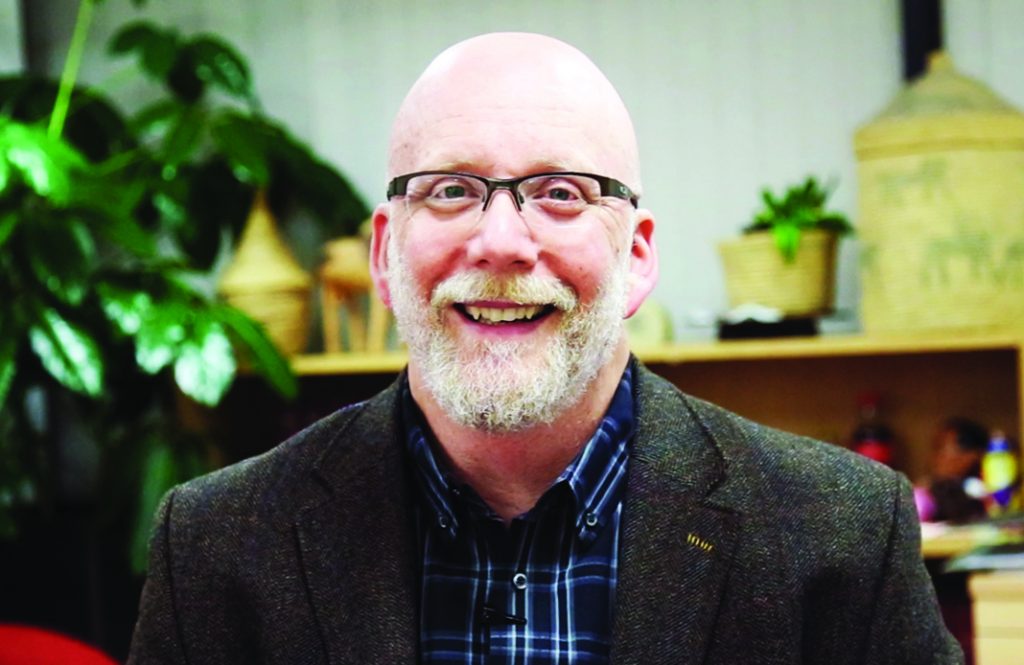 “I pray God gives church leaders today a dream of a wide sheet coming down from heaven stacked full of bagels, lox and cream cheese, beet borscht, blintzes and gefilte fish – they need to rediscover his heart for Jewish souls that need saving. What a greater banquet it would be with Jewish and Gentile food together!”

Born into a Jewish family in the US, Steinberg shocked his family when he came to faith in Jesus as a teenager after being challenged to read the Bible by a faithful Christian friend. Initially annoyed by the idea of a “new covenant”, he changed his view when he read Jeremiah 31:31 and while reading the New Testament he realised that Jesus was the promised Messiah.

Thirty years ago, Steinberg was sent from Chicago to be a missionary to the Jews in the UK, where he is still based. As well as being CEO of Christian Witness to Israel (CWI), he is also an ordained Anglican minister.

“Weeds and thistles, nettles have grown up and choked our voices.” – Joseph Steinberg

As CWI celebrates its 175th anniversary, Steinberg is determined to get Jewish evangelism back on churches’ agenda.

He said the problem does not lie with Jewish resistance to the gospel. In fact, he said, there is greater receptivity to Jesus today among Jewish people than at any time since before the Holocaust.

“No, the challenges we face in CWI have to do with the church and the Christian’s heart and mind when it comes to loving people enough to tell us we need Jesus,” he said.

“What I have noticed over these past 30 years is that the church and Christians in the UK have grown less confident in sharing Jesus with those around them. Weeds and thistles, nettles have grown up and choked our voices.”

He said his focus on sharing the gospel with Jewish people had become more urgent and painful since his mother’s death.

“When my mother passed away about 16 years ago, that was an utterly painful time for me because my Jewish mother, who I loved dearly, I had no assurance of her salvation,” he told Eternity after the talk.

“And so for me it becomes a personal matter. A matter of personal pain and loss … actually thinking about where she might be and so that really focuses a person and that gave focus to me.”

With just 11 missionaries, CWI has brought more than 75 Jewish people to a saving faith in Christ over the past 30 months, he said.

“These are Jewish people that we know, that we are discipling, seeing baptised and placed in believing congregations.

“The challenge is before us – how do we do it? We need more missionaries! We need missionaries to the Jewish people from all over the world – and that includes Australia, where there are approximately 120,000 Jewish people.”