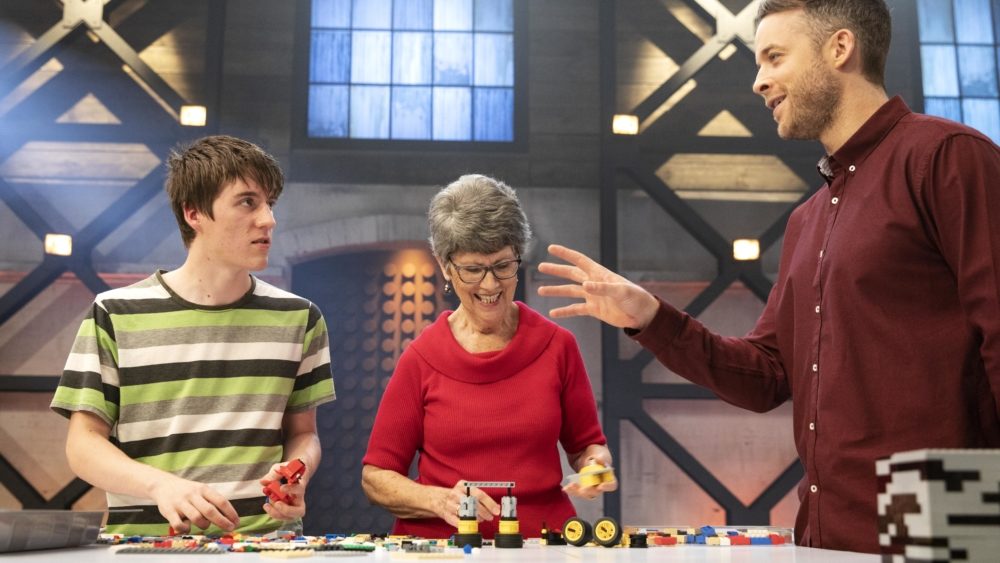 With 2019 wrapping up, we took a look back at some of the most inspiring, eye-catching and toe-tapping stories we brought you this year.

Do you remember all of them? What is your favourite? And what would you like to hear more about in 2020? Let Eternity know!

Despite drought and bushfires dominating our natural landscape this year, Jarrod Amery and his family shared some positive news about their “supernatural” approach to farming.

The year in politics and public Christianity was a turbulent one. But the sight of Australia’s Prime Minister speaking to God at our country’s biggest Christian conference was a moment to savour.

Building blockbuster creations with bricks proved to be one of 2019’s huge TV hits. Lego Master‘s oldest contestant, Lyn Cramb, revealed what it was like on the show, her most rewarding experiences – and what God thinks of Lego!

Grief and praise were widespread for maverick Christian leader, God Squad’s John Smith, who died in March. Around the same time, Eternity was able to publish a recent essay written by Smith, about his long battle with cancer – and his blunt assessment of unhealthy Christian growth.

Controversial Canadian psychologist and social commentator Jordan Peterson kept popping up this year, including on an Australian tour. But an incident at a US speaking event involving a mentally ill man who wanted “to be well” revealed something provocative about where Peterson believes we should seek help.

Is this hip hop church?

Eternity videographer Bella Sanchez went along to a service with a difference. Krosswerdz is a hip-hop remix of how we gather and glorify God. Check it.

Bobbie Houston is Co-Global Senior Pastor of Hillsong Church (Australia’s newest denomination, by the way). She’s also candid and chatty about facing those who would tear down, as well as opening up about many other personal and public subjects.

So, there’s a professional rugby player called Israel Folau … 2019 will go down as The Year of Izzy and Religious Freedom Debates. Eternity published a variety of responses in the immediate wake of that Instagram post, to show the different perspectives people have about what Folau did (and how he used the Bible).

From prison to pastor, via Redfern

Will Dumas has one of those life stories that make your eyes widen – and your heart cheer. He told Eternity reporter Kylie Beach about finding Jesus in jail, and how that behind-bard encounter changed everything.

Imagine your husband and sons were murdered while your family lived as missionaries in India. Gladys Staines has lived that reality for decades and she graciously spoke with Eternity about her take on having such painful history turned into a film (The Least of These).

What do you think of our best stories? What would you have liked to have seen on the list?

Early in 2019, I started emailing myself little notes about whatever was blowing up online.…

This drought-affected Aussie farmer is seeing the supernatural