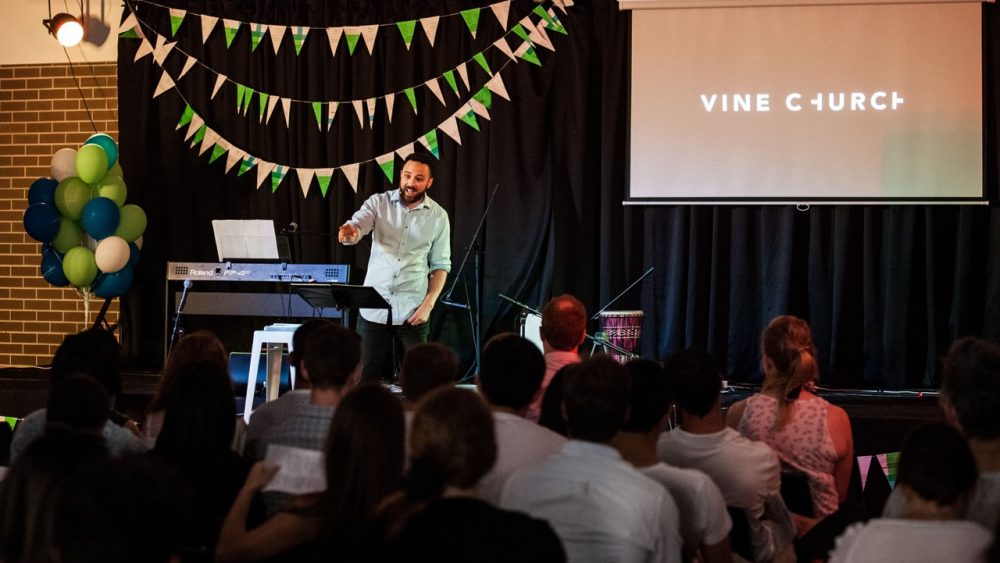 The case for 20-minute sermons

Is 20 minutes enough time to bring someone to know Jesus?

Like many preaching factories, Moore Theological College advises students to stick to 20 minutes when preparing a sermon, in the belief that it will make them work harder, short sermons being harder to write than long ones.

However, Toby Neal makes no apology for routinely preaching for 40 minutes as lead pastor at Vine Church, a church plant in Sydney’s Surry Hills.

He believes that widespread biblical illiteracy means it takes longer than 20 minutes to bring people to know Jesus.

“I need to spend at least 40 minutes dismantling the false view the world is giving them.”

“I aim for 40 minutes but I regularly go over because I have so much I want to achieve in a sermon,” he says.

He says 20 minutes may be sufficient for a pep talk to established Christians to encourage them for the week ahead but not long enough to change someone’s world view. 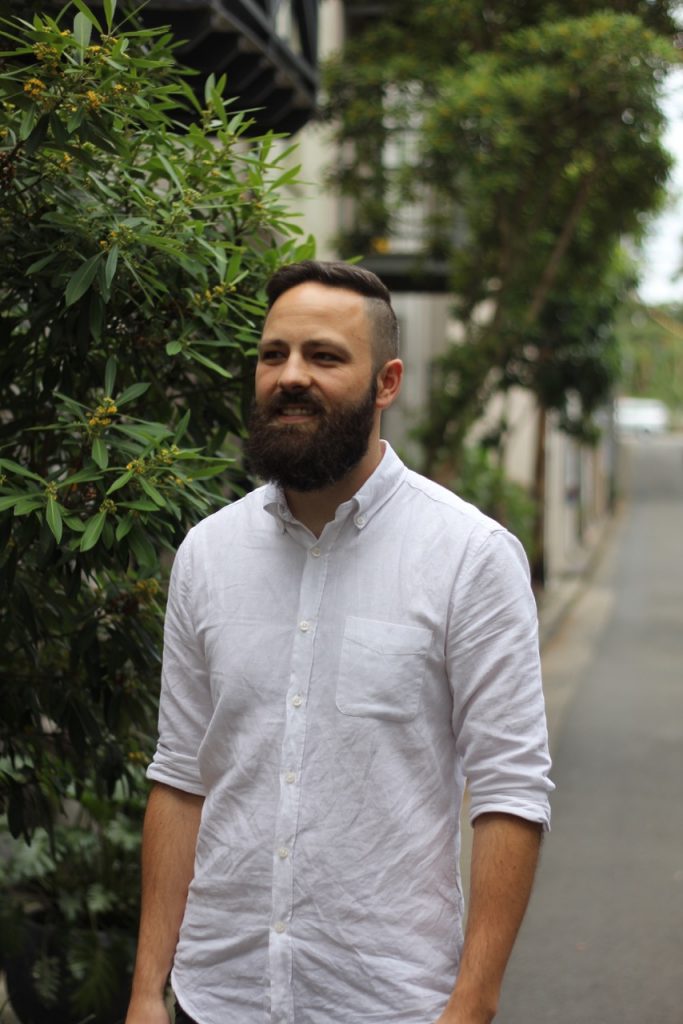 Vine Church attracts a substantial number of people from a non-Christian or other faith backgrounds.

“So I’m trying to change a world view set by other religions or the world we live in and the amount of voices in their lives shaping their beliefs throughout the week,” he said.

“I need to spend at least 40 minutes dismantling the false view the world is giving them and then rebuilding a biblical world view in a way that is sensitive to social imagery.

“With widespread biblical illiteracy, and people coming to church from other religions it takes time to explain the context of what we’re reading in the Bible, to answer objections and show how every bit of the Bible relates to Christ.”

The issue came up at this week’s Anglican Synod in Sydney, as lay member Dr David Oakenfull put a motion to the Anglican annual forum urging ministers and other preachers to restrict the length of their sermons to 20 minutes or less.

Speaking to the motion, Oakenfull said it was difficult to listen to a sermon for more than 15 minutes, especially for older people, and that retention of the content dropped from 70 per cent in the first 10 minutes to 20 minutes in the last 10 minutes.

As the debate went back and forth, David Mansfield, director of the Archbishop of Sydney’s Anglican Aid, made a passionate argument in favour of the need for discipline.

An amendment urging ministers and other preachers to think of themselves and their preaching abilities with sober judgment (Romans 12:3-8) was carried, but Oakenfull’s motion, as amended, was then put but was defeated by a slim margin, with 233 votes for and 241 votes against.

Archie Poulos, head of ministry at Moore College, said he voted against the motion because there were so many factors in play in the length of a sermon. But he could see the value of the Synod motion in warning clergy not to presume on their hearers’ valuable time and to work much harder on their sermons.

“Now we have the assumption of 40 minutes without necessarily the standard of quality.”

“What we say at college is always give people value for their time,” he told Eternity today.

“If you have a congregation of 150 and you’re preaching for 30 minutes, you’re taking 75 human hours. We say to students that it needs to be valuable time.

“It’s always harder to preach a short sermon than a long one, so in the early days we say keep it 20 minutes because that will make you work hard. We want to be preaching so that our listeners want a little bit more.”

Poulos pointed out that in until the 1960s sermons rarely exceeded 20 minutes. That changed with the advent of the Katoomba Christian conventions where people were taught to listen for 40 minutes.

“They were spectacularly good, which enabled us to move from 20 to 40 minutes,” he said.

“Now we have the assumption of 40 minutes without necessarily the standard of quality.”

“I have never heard anyone say our services are too short.”

He points out that while there is nothing more valuable for a human being than to hear the word of God brought to them, “the hard work needs to be done by the preacher so that the hearer is willing to do hard work on their part as well.”

“It was futile in the sense never going to pass; you can’t have a Synod motion that restricts sermons, it would have no power or force, but it was a useful thing to discuss, the process was interesting, though the outcome was a kind of motherhood statement.”

Jensen, who restricts his sermons at St Mark’s Darling Point to 25 minutes, believes it takes a very good preacher to go for longer than that.

“To suggest a blanket guideline is absurd.”

“I think the problem is not simply the length of sermons, it’s the length of services. Our services go for an hour and ten, tops, and if we’re going to have four songs and significant prayers and reading of the Bible then you can’t preach for 35 to 40 minutes.

“I have never heard anyone say our services are too short.”

He believes that preachers need to avoid showing too much of how they worked out their conclusions.

“I get the importance of that, showing me how to read the Bible, but in the end there’s less time spent on good and meaningful applications and not much is memorable.

“We need to sit under word of God when we come to church and I think we say something by giving it a substantial amount of time but I think a lot of lengthy preaching is ill disciplined; it’s not more serious or better.”

Dominic Steele, who regularly preaches for 30 to 40 minutes at Village Church in Annandale, was annoyed by the motion and that he could not be present to speak against it.

“I thought it was absurd even to be brought to Synod as an idea and an inappropriate thing for the Synod to vote on. I thought in different demographics there will be different education levels and different audiences and different gifts of speaker and so to suggest a blanket guideline is absurd.”

Please pray for well-equipped pastors to bring the word of God powerfully alive to churches across the land.

Swimming against the tide of ‘pleasurable pessimism’

John MacArthur, a prominent evangelical pastor in the United States has caused controversy for asserting…

First Nations Christians reflect on the historic day, 12 years on

A few months ago, many of our churches were on autopilot. It was business as…

Katy Smith is keen to get behind Christian women

Learning contentment is a work in progress for Alan Stanley