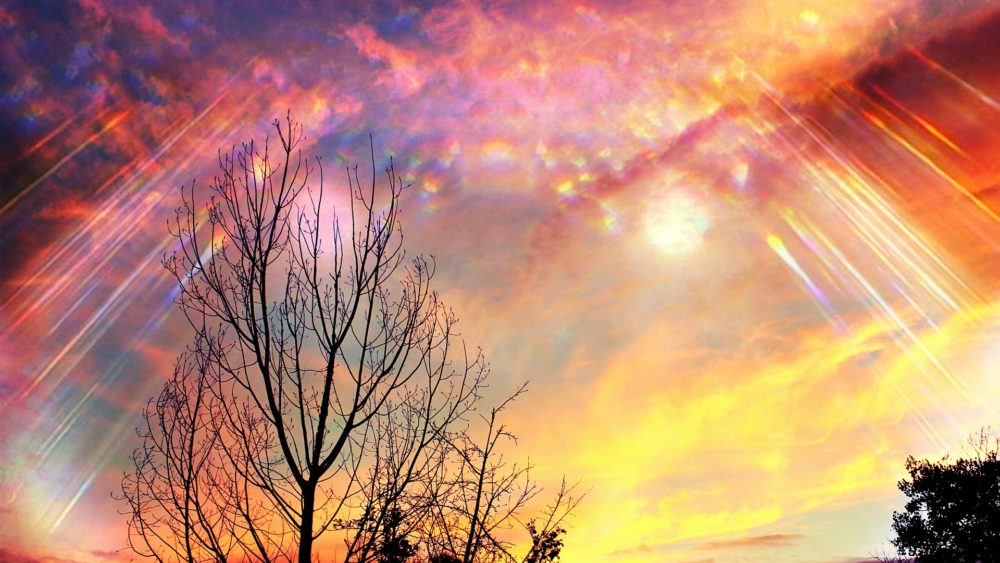 A significant percentage of those who circle 'no religion' may believe in some kind of universal spirit.
Pixabay License
Culture atheism

With atheism on the wane in Britain – according to a new survey – public advocate for the Christian faith, John Dickson predicts that we may be entering an era when the number of people claiming to be atheists declines.

Dickson believes the key finding of a YouGov survey of 1660 people in Britain, commissioned and published by The Times, relates to the definition of atheism.

Faith in God remains steady at 29 per cent from 2017 to 2018 while the proportion of agnostics rose from 12 to 14 per cent and those believing in “some sort of spiritual greater power” inched up from 23 to 24 per cent. The survey also finds a slight rise in the number who say they pray.

“What they believe in is a kind of universal spirit that created and ordered everything.” – John Dickson

Dickson, an author and founder of the Centre for Public Christianity, warns that the survey should be treated cautiously, because questions have been raised in the past about the methodology used by the YouGov company. But he welcomes its insight into people’s belief in a universal spirit rather than the God of the Bible or Koran.

“This is a new contribution because other surveys have found that when you just say to people ‘Do you believe in God?’ and just leave it at that, some people are saying, ‘no,’ they don’t believe in God, because they hear that word and only think of the Judaeo-Christian God or maybe the Islamic God – and that’s not what they believe in. What they believe in is a kind of universal spirit that created and ordered everything,” Dickson tells Eternity.

He says the new survey should be seen in light of a huge Pew survey released last year, which asked those who indicated they were atheists a follow-up question: what God do you not believe in?

“That’s pretty close to the idea of God anyway. It turned out what they were denying was any association with a religious account of God, but they still believed there was a being that you could pray to and which orders the world and so on.

“And so it turned out that nearly half of the atheists in the Pew survey actually weren’t atheists in the strict sense. So this new survey did the smart thing and asked if people believed in any kind of God … as people become more sceptical about religion they’re going to say in surveys ‘I’m not religious’ and you mustn’t conflate that with atheism.

“Or they’re going to say ‘no, I don’t believe in God,’ but actually what they mean is that they don’t believe in one of the formal ideas of God – ‘I still secretly believe that there’s some higher power or spirit.’ They’re saying there is some spiritual being that orders the universe – that’s the key thing that’s worth uncovering.”

Dickson is also a bit sceptical of the recent increase in Australians ticking “no religion” on the national census, believing it is almost meaningless.

“I can really see us entering a time when the number of those claiming to be atheists decreases.” – John Dickson

“What has happened in the last 10 years is that people have felt much freer to say ‘I’m jack of religion, I don’t like religion at all, so I’m ‘no religion,’ right?’ But all we’ve done is given people space to admit that in public – and I think that’s a good thing. So ticking ‘no religion’ has increased, but I don’t think that tells you anything about who believes in God, who prays to God. You can be sure that a significant percentage of those who circle ‘no religion’ do actually believe in some kind of universal spirit, they do actually say prayers and so on. So it’s a really interesting phenomenon.”

Whether or not we accept all the data of this survey, Dickson believes the phenomenon of new atheism has alienated a lot of people around the world.

“I can really see us entering a time when the number of those claiming to be atheists decreases and that becomes a smaller group of really committed atheists. A lot of others will be undecided. And yet I don’t think that belief is God is going anywhere,” he says.

“I do think that atheism has, not quite run its course, but I do think people have had a really good look at it since the new atheism came along; some people have embraced it, others have used it just as a reason not to get involved at all in religion or it has just confirmed their suspicions.

“But a lot of people I meet in my engagement with sceptics around the world are really turned off atheism because of the new atheism. They think it’s mean, they think that it makes claims way outside the expertise level. [They find Dawkins an unreliable guide to history, for example] and so there are a lot of people who are sceptical of that kind of atheism.”

The figures also show that attendance at Christmas services has increased in the past few years. The Church of England’s figures for its “worshipping community” – those who attend regularly but not necessarily every week –  found that 83,000 new worshippers joined congregations last year compared to 59,000 who left.