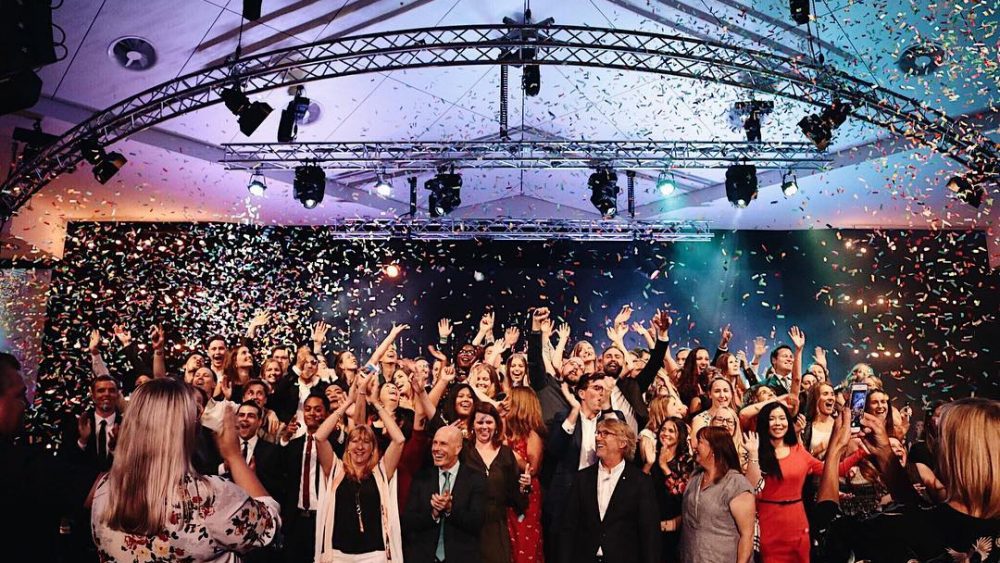 A C3 College Graduation is full of energy.
C3 College

Where art and church learn together

Designed by Phil Pringle, C3 College gets creative with educating

As Pam Borrow takes me around the peaceful, bush-encircled campus of C3 College at Oxford Falls on Sydney’s northern beaches, she naturally engages with everyone we meet.

Her relational skills, it is clear, are one of the strengths she brings to her role as principal of a college that combines ministry, pastoral care and counselling, and the creative arts.

It’s not a huge college – just 150 students on campus and 380 online – with a third of the student body coming from overseas. Thanks to its relationship with C3 Church, its facilities are top-notch and the campus has a cool university vibe, thanks to the original design of C3 Church founder Phil Pringle.

“When Pastor Phil and [his wife] Chris in Christchurch would dream about their church, they drew a church as a campus with an arts college on it and with a Bible college on it. And so, for us, that’s very precious because we’re on the napkin of the original vision of what this church is about,” says Borrow.

As we tour the impressive creative arts facilities, Borrow knows every student by name. In the recording studio we greet Franz, a 62-year-old from Holland, who is making an album of his own songs – he came over after sending his four children here and says he finds the environment inspirational.

In one of the visual art rooms we meet Marvel from Nigeria, whose painting talent is plain to see in the bold and bright canvas she is working on. Borrow isn’t quite sure how she found her way to Oxford Falls. “I think she just Googled us!”

As we sit in her office, Borrow explains it was a shock when she was offered the top job last October when the previous principal, Pat Antcliff, was promoted to executive pastor of C3 Sydney’s 11 locations. She had worked with him as assistant principal for eight years.

But though she didn’t go after the role, Borrow is revelling in the opportunity to open new doors for the college. She explains that, while international students will always want to come to Sydney, the city location is getting too expensive for a lot of Australian students. After starting a small new campus at Silverwater in Sydney’s western suburbs this year, a new campus will open in Canberra next year and there are plans for more.

“If we can plant colleges with our vision and values and where we oversee them in different parts of Australia and even possibly beyond, that’s going to increase the ability for us to train leaders for the future of our movement and for the church,” she says.

“It’s a big vision but the previous principal of the college … built an incredibly strong foundation … So it’s like all of a sudden we can pop out and do some other things – it’s an exciting time.”

The integration of C3 College with the church is a huge advantage.

As one who loves pioneering new things and training staff, Borrow finds the prospect of planting new campuses exciting.

While many of the musicians, actors, singers, songwriters, visual artists, film and TV students who complete courses at C3 College go on to work in the commercial marketplace, most end up using their skills in church. For them, the integration of C3 College with the church is a huge advantage.

“Our film students are on cameras on the weekend, broadcasting live to the web. Our music students are either here on the worship team or one of our locations singing, or in our kids’ church. Our actors are always in our kids’ church performing. Our songwriters are integrated into the team as well. Our artists often end up in kids’ ministry as well so there’s this great integration where they have an expression straightaway in the local church,” says Borrow.

The same is true for the ministry students, who preach or lead at one of C3’s 11 locations at weekends. “So it’s not a theoretical course. It’s ‘here’s how you do it and on the weekend you’ll be doing it!’”

Interestingly, not all students at C3 College are young. While it attracts many 18- to 25-year-olds, the international students are mostly 25 to 35 and there is a group of businessmen in their 50s and 60s who are studying the Bible, three women in their 70s and a 91-year-old man who does one class a week.

“Every year we get a whole bunch of new students who you just watch their lives get transformed.” – Pam Borrow

Asked how she is flourishing in her new role, Borrow laughs wryly.

“It’s a bit overwhelming at times because the college transition wasn’t something that we planned – it was like this is happening so, it was like, ‘whoa!’ But because our previous principal, Pat, was so empowering and so releasing, we were all ready to go because he had always given us lots of responsibility, the whole team, and so everybody has just risen.”

“I’ve always told people it’s my dream job because every year we get a whole bunch of new students who you just watch their lives get transformed. It’s so incredibly rewarding.”

Founder of C3 in Brooklyn, New York, Josh Kelsey says that success is all about building momentum around the dinner table