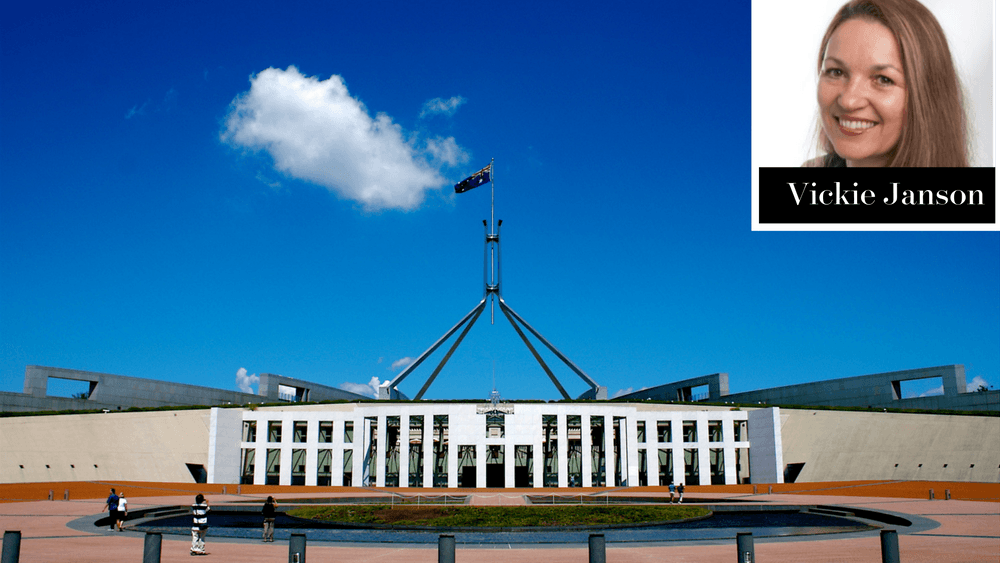 What to do about the ‘huge moral void’ in Australian politics

Join a major party and work towards a better society for all, says a former Senate candidate

A former Senate candidate is calling on Christians to be less adversarial, and to try to bridge the “huge moral void” in the political space.

Vickie Janson ran as a Victorian Senate candidate in the last federal election but has since stepped aside. She says there is an “organic movement” among candidates who see little chance of getting elected to Federal Parliament as a member of a micro party. In light of this, the members of some Christian micro parties, such as Australian Christians, are seeking to join major parties including the Australian Liberal Party.

How can politicians represent the ordinary person’s values?

Janson says that the move is partly motivated by conscience, with several candidates saying that they don’t feel right taking financial support from people if the party can no longer get elected. She is thinking through the question of how politicians can do politics better. How can they represent the ordinary person’s values?

“There is a huge moral void in the political space,” says Janson. “There is a gap between academic politicians and grassroots people. Christians have vacated the public space for so long, [so] if you want to make a difference, jump in. It’s now or never.”

Janson thinks the move to major political parties is a good thing, and she’s not bashful in admitting that she believes the Liberal Party is the side that Christians could support more fully.

“We need to think about what’s going to be good for the next generation.” – Vickie Janson

“Labor has already indicated that members will only be preselected in the next federal election if they support same-sex marriage,” says Janson. “Neither party is perfect, but if we’re talking about core freedoms and family freedoms and moral values, the Liberal Party is erring on the side we could support more readily.” But she is also keen to say, “when someone has a good policy, we should be supporting that.”

The current political climate is not exactly friendly to Christians, but Janson says that is exactly why more young people should enter the fray.

“We live in a feelings-based culture,” explains Janson. “If we follow them, we can get into trouble. We need to be active in analysing [what we feel], and think about where it will end.

“We need to think about what’s going to be good for the next generation. We are working towards a better society not for us, but for all.”

Janson wants more people to be willing to stand up and be politically active, even when it is hard. “People are not willing to do hard things, [and] that’s why we have a society that is deteriorating.”

“If we want a healthy vibrant democracy there’s going to be some pain, and we have to be willing to do it.”

Entering politics will require great sacrifices for most people, and Christians can expect to be attacked for their beliefs. But Janson says “making sacrifices is so core to Christianity, so who can articulate that better than us?”

Mike Baird: Proud to be a public Christian

Why did the Christians vote for Trump?

Vote for what you value. Make it count

Vote for what you value. Make it count

Martyn Iles is taking the group in a new direction

What a week in politics reveals about better representation

Like the rest of the country, Christians are divided on election outcome

Like the rest of the country, Christians are divided on election outcome

Don’t like the outcome? Get involved, say Christian leaders

A Millennial perspective on voting Christianly

A Millennial perspective on voting Christianly