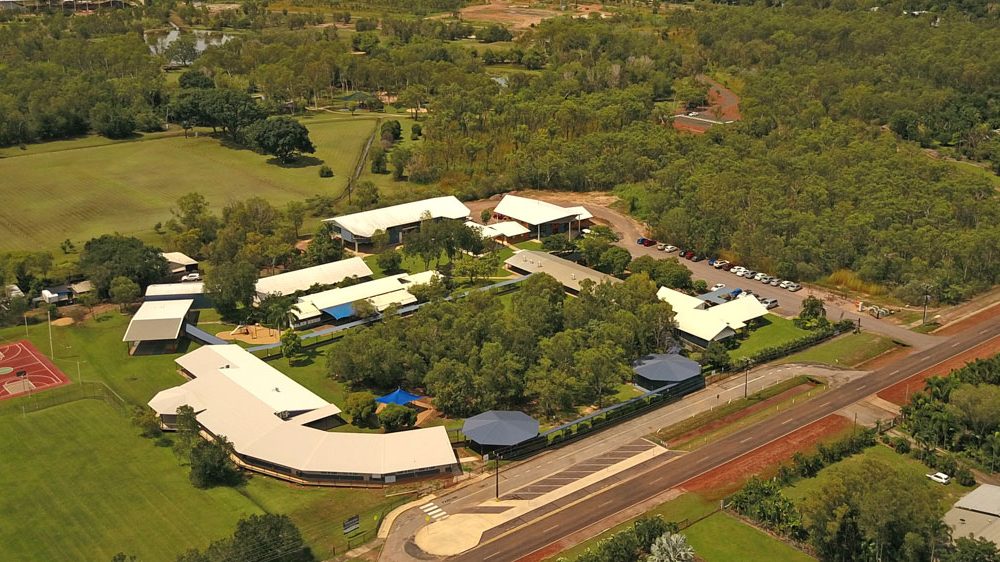 Scrapping discrimination exemptions for religious educators in the Northern Territory is ‘logistically nuts’, according to education experts

Christian schools would not be able to operate in the Northern Territory if the government stripped schools of their right to hire Christian teachers and limit enrolments to Christian families, Mark Spencer, Mark Spencer, Executive Officer, National Policy of Christian Schools Australia (CSA), said today.

“This is the most extreme attack.” — Mark Spencer, CSA

A discussion paper released by the Northern Territory Department of the Attorney-General and Justice proposes to “modernise” the NT Anti-Discrimination Act by removing exemptions for religious bodies in the areas of religious educational institutions. The exemptions allow Christian schools to only hire teachers who adhere to their beliefs, or exclude prospective students who do not. Instead, religious or cultural bodies would be required to apply for an exemption with the Anti-Discrimination Commissioner and justify why their service requires a particular exemption.

“This is the most extreme attack,” said Spencer.

“I don’t think I have ever seen any equivalent proposal in any reviews or reforms of equivalent legislation in any jurisdiction in Australia, so it would be completely new territory and the language it is couched in gives the impression that these exceptions or exemptions are something extreme when really the process of providing exceptions and exemptions is part and parcel of the way these bits of legislation have been drafted over the years.

“In Victoria, for example, there are 90 different exemptions and society wouldn’t be able to operate if you didn’t provide those exceptions; it’s just part of the way of balancing the rights is achieved.”.”

While CSA does not yet have a member school in the NT, it believes the changes represent a dangerous precedent that could be followed by other jurisdictions. As a result, it is preparing a submission to the discussion paper that suggests the proposal is probably inconsistent with Article 18 of the International Covenant on Civil and Political Rights. He noted that a federal government subcommittee was looking at Australia’s compliance with international obligations in relation to religious freedom “and this is going in the opposite direction.”

Spencer said Christian schools needed the freedom to appoint Christian teachers because the education they provided was not just from a narrow academic focus.

“Here we have a proposal that views religion as a nasty form of social toxin, needing constant government surveillance.” — David Hastie, Alphacrucis

“The nature of our schools is that they are about producing citizens for the future which includes not just academic but emotional, social, spiritual development as well. You can’t do that in isolation, you can’t do that when you don’t have teachers and other staff who are role models and mentors for those students,” he said.

Explaining why a maths teacher needed to incorporate a Christian world view, he said: “From our view maths is one of God’s languages – maths is ordered, it’s structured, it reflects the order of our creator. Applied maths and physics describe the created world, ways of relating aspects of God’s creation together in a way that has a beauty, uniqueness and a balance and symmetry.

Pointing out that Australia has the fifth-largest non-government school proportion in the world, over 90 per cent affiliated to Christianity, he said religious schools fulfil a vital and generous part of the NT education system, including to remote indigenous students.

“The discussion paper proposes general religious exemptions be removed for Christian schools around employment and enrolment, and Christian schools then apply on a case by case basis for exemptions to ‘justify why their service requires a particular exemption’. Why? ‘to ensure that cultural and religious bodies are more accountable for their actions and more inclusive,’” he said

“Here we have a proposal that views religion as a nasty form of social toxin, needing constant government surveillance. Christian schools would be asked to explain, to grovel for a government permit, every time they wanted to employ a Christian teacher over a non-Christian teacher. Each and every time a Catholic school preferred a Catholic family enrolment over a non-Catholic enrolment – undermining the very purpose of Australian Catholic education. The legal quagmire and the media storm that would ensue would become a huge headache for the NT government.”

Meanwhile, Alex Deagon, lecturer in law at Queensland University of Technology took issue with the contention that the proposals would make religious schools “fairer and more inclusive”.

“To refuse such exemptions is to imply that religion should not be connected to public services, and this imposes a considerable burden on those who wish to integrate their lives and identities,” he wrote.

When Rachel Colvin, a teacher at Ballarat Christian College, refused to sign a new statement…