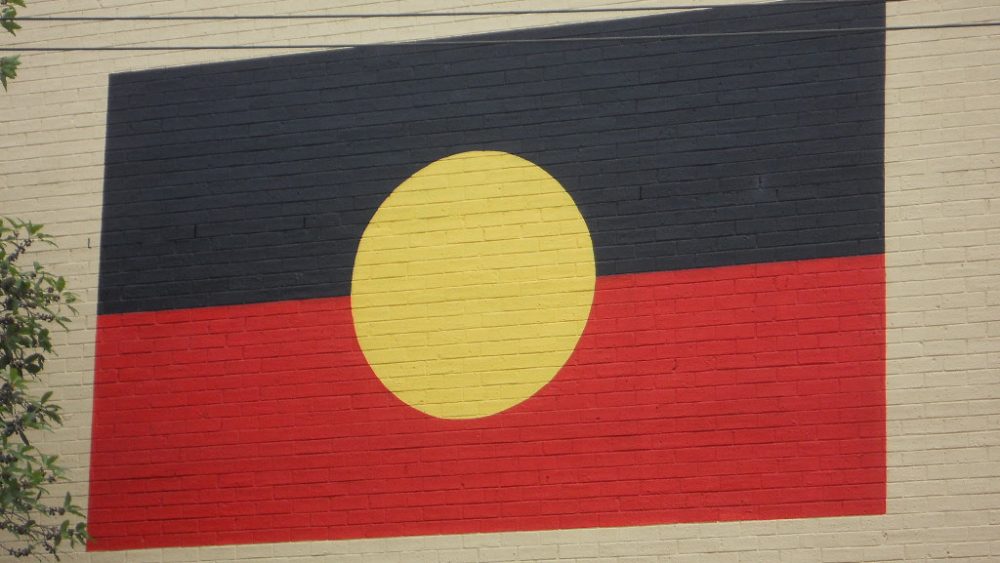 Brooke Prentis challenges us to not rest on the achievements of our past, but to wake up to the present day challenges of Reconciliation, and to do so together.

The 50th anniversary of the ’67 referendum will mean many things to many Australians and have specific meaning for Aboriginal and Torres Strait Islander peoples. There will be celebrations and honouring of leaders – faithful and tireless justice warriors for equality. There will also be disappointment.

In the documentary, Vote Yes for Aborigines by Ronin Films, Faith Bandler reflected on a conversation with her friend, fellow activist, Ken Brindle. “Ken would say, ‘Referendum. Look, don’t give me that. We are here and you can see us and we have nothing. Nothing.'” In 2017 when we look around our communities – communities like Inala, Logan, Ipswich [in Queensland] – Ken Brindle’s words haunt our 2017 reality.

But as Christians we have a greater responsibility.

Our reality is we will pause, reflect and celebrate the great success of the ’67 Referendum. We will also celebrate the leadership role Christians played. But as Christians we have a greater responsibility. When we look at Australia today there is still a fight for Aboriginal peoples, for our brother and sister, – a fight for equality, for justice, for love.

Where is the church and where are the Christians in visiting us in our reality of a gap that isn’t closing?

We need you. We can’t do Reconciliation on our own.

Wake up, Australia. Wake up, followers of Jesus.

We need to continue to wrestle with and tell the truth about our history.

Our reality is that we do not live in a Reconciled Australia. Reconciliation to me is something I call an “Impossible Dream”.

Joel Edwards, the International Director of Micah Challenge, said this: “This is what Christianity is all about. It’s about dreaming impossible dreams and making them come true.”

This year’s Reconciliation Week theme is ‘Take the Next Steps’.

Even though Reconciliation might be an impossible dream, God provided you and I as the people who can make it come true. You and I are the building blocks to turn our dreams into reality.

This year’s Reconciliation Week theme is ‘Take the Next Steps’. We need to step out of our comfort zones, step into our local communities to get to know Aboriginal and Torres Strait Islander peoples, and keep on stepping side by side in friendship towards a Reconciled Australia.

Let us work to close the gap, let us act against injustice, and let us write a new story in the form of a Treaty. Let the last 50 years be the end of our deep slumber.

May we all not just follow, but let us lead, as we act justly, love mercy and walk humbly with our Great Creator Spirit in the land now called Australia.

A Referendum to remember

3 things you need to know about NAIDOC Week

3 things you need to know about NAIDOC Week

Today begins NAIDOC Week, when those of us who live on the land we now…