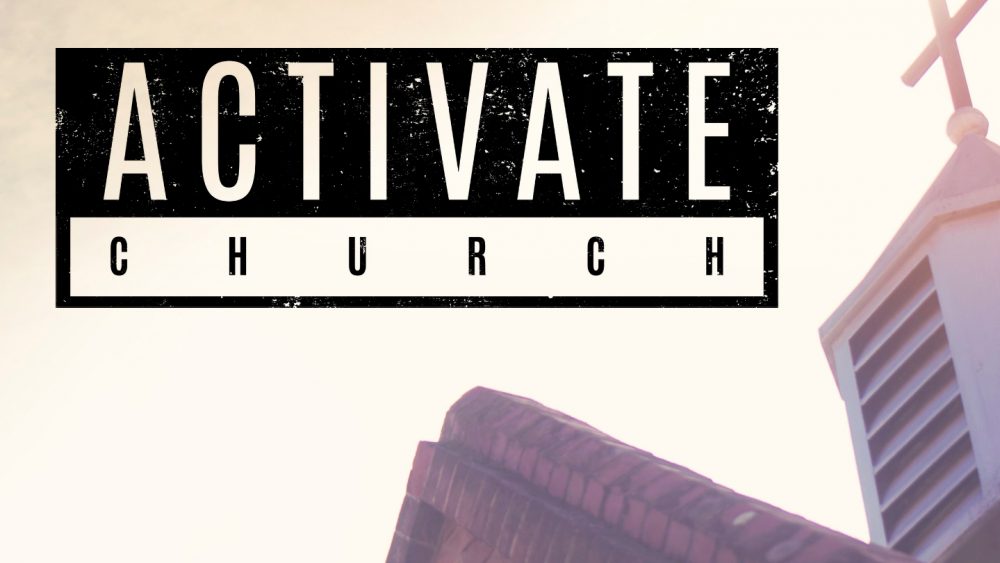 Refugee activist leads his church out of Australian Christian Churches

Adelaide’s Activate church, led by well-known refugee advocate Brad Chilcott, has left the Pentecostal Australian Christian Churches (ACC) network, over the issue of LGBTI members being given leadership responsibilities in the church.

“When we decided to keep our people who are in LGBT relationships in leadership we knew it would lead to this sort of conversation,” Chilcott tells Eternity. “Leaving ACC was a mutually agreed decision.”

“…it was about allowing those who identify as LGBTI full participation in church the same as everyone else.”]”

Activate has about half a dozen people in same sex relationships out of a church of 100 to 120 according to Chilcott.

“This was not about marriage equality,” says Chilcott. “We won’t be holding same sex marriages at least while they are illegal. But rather it was about allowing those who identify as LGBTI full participation in church the same as everyone else.”

The ACC responded to Activate leaving with a statement: “The Australian Christian Churches (ACC) is a movement of Pentecostal churches in voluntary cooperation and our congregations welcome anyone to attend any of our services in over 1,000 churches across Australia.

“The foundation of what we believe is firmly based on the Bible, which clearly sets the standards for those in leadership positions.

“We find it sad that the same-sex marriage debate is polarising society, yet we respect the decision of a local church in Adelaide to leave the movement as a matter of their freedom of choice.

“We appreciate and value the freedoms available to all Australians, however our prayer is that religious freedom and freedom of speech would be strengthened, not eroded, in this debate.”

The ACC is the largest group of Pentecostal churches in Australia, and Chilcott does not know of any other church in that network who shares Activate church’s position. He points to one other largish independent Pentecostal church in another state that holds a similar view however.

“I was brought up Christian Brethren and used to be fairly conservative,” Chilcott tells Eternity. “But I have gradually come to this position by prayer and study, over the last eight years.”

“I don’t pretend to have all the answers or fully-formed responses to all the arguments that people may raise.

Chilcott joins another dissenter minister, Keith Mascord from the Sydney Anglicans. After discovering his license to minister in local Anglican churches had lapsed, Mascord has found that Sydney’s Archbishop, Glenn Davies, is unwilling to renew it, offering a restricted license to minister only at Mascord’s local church in Dulwich Hill in inner Sydney on condition that Mascord not teach on his views about same sex marriage.

Mascord is a high profile dissenter amongst Anglicans as he is a former lecturer at Moore Theological College, a bastion of conservative Christianity.

“A licence to preach and teach is an authority issued by the Archbishop which carries with it a responsibility to teach the doctrines of the Anglican Church and not against those doctrines,” argues a statement from the Sydney Anglicans. Mascord agrees that a church network has the right to set boundaries on what its ministers teach. But he believes that he could have signed his license and promised to “drive away strange doctrine”.

Mascord and Chilcott are the latest to join a relatively small group of dissenting minsters who have left churches or denominations over LGBT issues. They join Matt Glover and Mike Hercock who left the Baptist ministry in Victoria and NSW. Lesbian and Anglican priest Ali Wurm was forced out of her church in Semaphore, a beachside suburb of Adelaide.

At the same time all the national leaders of denominations in Australia (of any size) are supporters of traditional marriage between men and women. A petition of support for Mascord has been signed by a number of Anglo-catholic and progressive Anglicans, including Melbourne’s Muriel Porter, Brisbane’s Peter Catt, and Sydney’s Andrew Sempel.

Chilcott, who like Mascord says he has many friends in his erstwhile denomination, is extremely unlikely to see a similar petition from within the ACC.

Let us know what you think of these dissidents’ actions

Scott Morrison’s Pentecostalism keeps attracting media interest and in the recent Monthly, it continued to…