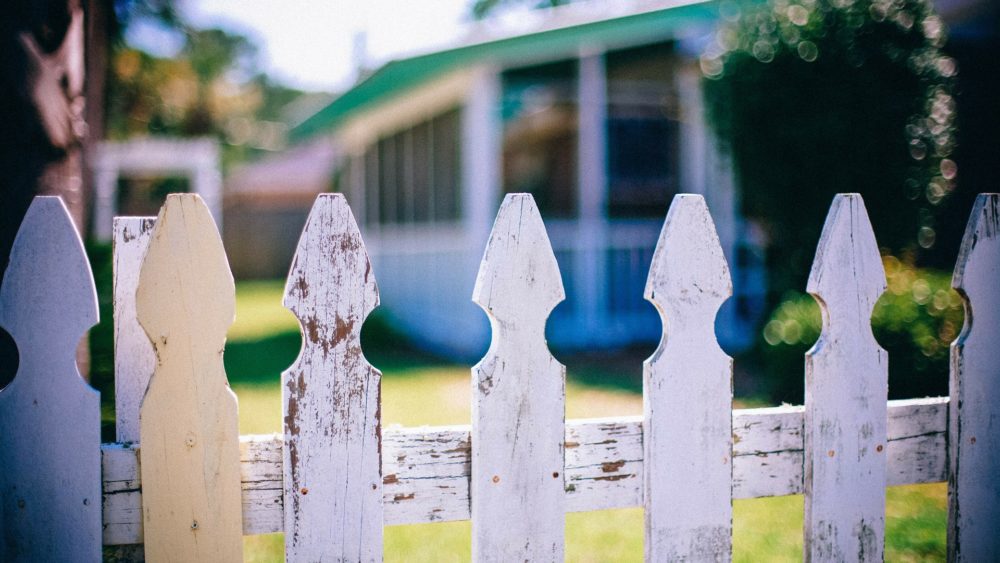 Do we see our neighbours as competitors? This could be cause of increasingly aggressive public conversations, argues Meredith Lake.
PublicDomainArchive/pixabay License
Australia relationships

Once upon a time there was a large country down under. This country had a (relatively) small population and perhaps an even smaller imagination. In fact, the nation’s imagination seemed to be shrinking more and more every day.

This is the real story of modern-day Australia, according to Meredith Lake, Christian historian and author of several books including the 2018 Australian Christian Book of the Year, the highly acclaimed The Bible in Australia. And she argues that this reality is changing the way we relate to each other, making our public conversations increasingly aggressive and polarised.

“It’s really apparent to me that our public conversation around big issues – whether it’s the role that people of faith might play in society and politics, or questions about how we care for our common home, how we raise our children and do family life – whatever the big issue might be, it’s a really polarised conversation. There’s a lot of outrage by the various protagonists rather than a willingness to listen, understand and then engage,” Lake laments to Eternity.

“It’s that divisiveness and the polarised language, polarised positions that we adopt, the outrage we use instead of genuine conversation, that really concerns me.”

What’s wrong with a little disagreement?

Lake is quick to note that disagreement in public discourse is not a new phenomenon. “People have always had big arguments over big issues … It’s normal to debate and to disagree, and even to have irreconcilable positions on certain things.”

But one of the problems today is the way these differences are being expressed. “There’s a kind of tribalism that we are dealing with at moment,” says Lake.

There’s no more startling example of this than the anti-Semitic views spewed out on the website Gab by US gunman Robert Bowers, just before he killed 11 people in a Jewish synagogue. However, while examination of this incident and other “free speech” debates has largely centred on the role of social media, Lake believes the heart of the problem lies much deeper – in our individual and collective psyche.

“That’s an American example, but I think it raises questions we need to think about here in Australia too: how do we regard one another and how can we imagine a common life rather than a tribal one?

“I wonder if the issue goes back to who we are. What kind of people do we need to be in order to speak well with and to one another?

“What I’m really interested in is whether our imaginations have shrunk. What kinds of stories are we telling about ourselves and about the people we disagree with. Have they narrowed? Have we bunkered down, and seen one another as competitors rather than as neighbours? I wonder if there has been a cultural shift around that which is playing into all of this.”

The stories we tell ourselves 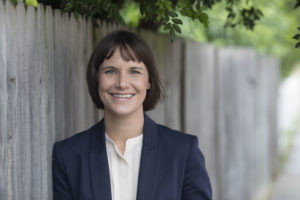 Lake identifies a couple of the deeply rooted narratives or “beautiful lies” in Australian culture that feed an unhealthy view of ourselves and of others:

“One of the cultural stories we tell ourselves is that we’re the land of the fair go … I’m entitled to a comfortable life because I work hard for it. I’m owed a fair go. There’s a sense of entitlement that underpins that – a demand almost. We’re not saying I’m giving a fair go to someone else; we’re asking for a fair go as something we’re entitled to ourselves,” Lake explains.

She notes that this sense of entitlement can not only stop us from being generous to others but also from receiving generosity from others – an act of humility that enables us “to see our neighbours and the people we disagree with in a new light.”

Another uniquely Australian cultural narrative is based around the phrase “she’ll be right, mate.” Lake argues that this thinking – that our actions don’t really affect anyone else – is “a bit of a cop-out.”

“We disconnect a bit and don’t do the hard work of getting to know people who are different to us – to scale the empathy wall and do the hard things about community and neighbourliness, which is dealing with diversity and difference, listening to people really well who challenge our core stories about ourselves.”

And, unfortunately, Christians aren’t immune. “There is a sense of anxiety and defensive and self-righteousness that sometimes can characterise the way Christians intervene in public conversation,” says Lake.

A piece of humble pie

So, how do we begin to mend the rifts in our social discourse? According to Lake, two things are needed (which she says are in short supply in Australian culture): humility and a willingness to accept that we might be wrong.

The answer is not to simply to say nothing and disengage, although Lake concedes, “I can totally understand why people do tune out. In a way there’s a lot of wisdom in not joining in the outrage all the time … Slowing down, taking a longer view, not reacting to every apparent provocation …

“But when people completely disengage, one thing we miss as a community are the voices of those who may not hold an extreme view of any kind but who might have a perspective to offer from their ordinary life that’s enriching for everyone else to hear.”

Can we accept the darkness of the past?

In addition to listening to these middle-of the-road voices, Lake says we also need to be open to hearing hard stories about ourselves.

“They’re the stories that speak to our sense of self-righteousness and undercut it. They remind us that we can do wrong and we haven’t always got it right.”

These are the stories, she says, that will expand our imagination and help us to better practise loving others. She gives the example of the stories that Indigenous Australians tell about their experience of European settlement.

“Is our own story as non-Indigenous people up to that? Can we accept the darkness of the past? Are we humble enough to listen and to relate as neighbours?

“[We need] stories that affirm our common humanity. Stories that demonise or wall us off from other people are only going to make things worse. Stories that come from a commitment to [seeing] others as fully human as you or I – they’re the kind of stories we need.”

And, as we walk through life together, the rebuilding of a respectful discourse, despite our differences, is a non-negotiable essential, according to Lake.

“Whether there’s a culture war or not, we have to live alongside each other. We have neighbours who are different to us and that’s part of what we need to figure out.”

So, does she think it’s possible to transcend cultural and religious differences in our public discourse?

“As far as Christians are concerned – and I think this is true of broader citizenship too – if we can become the kind of people who are at least marked by more humility, by an openness to grace, a willingness to hear even hard stories about ourselves, to regard one another as fully human as each other, to imagine a future in which we share, not where one side necessarily triumphs over the other, if we can foster that kind of imagination and that kind of posture, then I definitely have hope.”