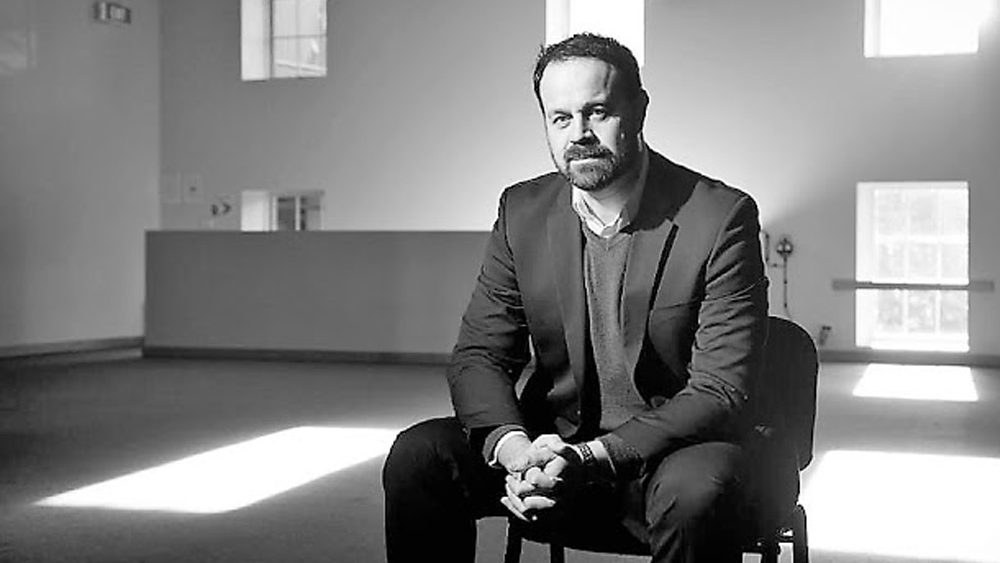 I will resign from the Marriage Act

No more official weddings, the pursuit of religious freedom demands, or carrying on as normal are among the diverse responses of Christians who opposed the changes to the Marriage Act that is set to be passed today by the federal parliament.

When the Same Sex Marriage bill finally becomes Australian law, Campbell Markham, a Tasmanian Presbyterian minister, plans to withdraw from finalising marriages under the Marriage Act. Markham is currently the subject of a complaint to the Tasmanian Anti-Discrimination commissioner after preaching about marriage.

Markham says he will revoke his “right to conduct weddings as a recognised agent of the Act, and sever any other official connection to it.” He has posted a letter on his blog, and states he will be send it to Attorney General George Brandis as soon as marriage is officially redefined in Australia.

He believes other ministers will join him, telling Eternity “but how many and when is complicated”. Markham’s reason to resign: “The ‘Commonwealth Marriage Act’ is from today no longer concerned with marriage: with the exclusive, lifelong union of one man and one woman, freely entered into.”

He adds the “Act will be a root and tool of injustice”. In Markham’s view, the Act will unfairly affect the emotional wellbeing of children separated from their biological parents.

Earlier this year, Markham went before Tasmania’s Anti-Discrimination commissioner following a complaint about comments he made on same-sex marriage. The complaint “is sitting in the Tasmanian Supreme Court until March,” Markham tells Eternity.

A number of Presbyterian ministers are considering whether to follow Markham’s lead.

Whether to withdraw from the Marriage Act has caused vigorous debate among Presbyterians (as it has within other denominations and Christian movements). At its last national General Assembly, the Presbyterian Church voted that “notwithstanding proposed changes to the Marriage Act, continuing to conduct marriages in our community according to the Rites of the Presbyterian Church is a testimony to God’s good created order, and creates gospel opportunities for our churches and ministers.”

A number of Presbyterian ministers are considering whether to follow Markham’s lead.

An alternative response has been to consider the rights of others – rather than our own.

“Those of us who call Jesus Lord have enjoyed phenomenal freedoms in this land,” says Steve Cree, also a Presbyterian, and Queenslander from Creek Road church in Brisbane. “Yet we’ve been so terribly complacent in using them. Now these freedoms are threatened.

“What to do? I suggest: 1. Resolve to do more with less. 2. Know for certain that our greatest freedom – from the penalty of death for sin – cannot be taken away. 3. Safe and thankful in that knowledge, contend more for the freedom of others than ourselves.”

“Any attempt to force Christians to compromise their faith would be wrong.” – Brian Houston

Hillsong’s Senior Pastor Brian Houston strikes a similar note in a post postal survey comment, but expresses concern about religious freedom. “My personal belief in the Bible’s teachings on marriage will not change, and the work of our church will continue as usual as it does in many parts of the world where same sex marriage is legal,” Houston stated. “It is vital however, that legislation protects the rights of churches, pastors and others to hold beliefs based on the traditional teachings of scripture. Freedom of religion is a fundamental part of a democratic society and must be upheld. Any attempt to force Christians to compromise their faith would be wrong.”

As the bill has passed through parliament, there have been various versions of the religious freedoms which should be sought following changes to the Marriage Act. These have included:

● Create two definitions of marriage — one as between a man and a woman and the other as between two people.

● Prevent governments and agencies from taking action against people with a traditional view of marriage.

● Allow parents to remove their children from classes if they believe material taught is inconsistent with their views on marriage.

At the time of publishing this article, all the amendments to the bill had failed. Discussion of religious freedom will be taken up by a panel appointed by the Federal Government which will report on whether our laws provide enough protection.

The panel is headed by former Liberal MP and Cabinet Minister, Philip Ruddock. He is joined by Human Rights Commission president Rosalind Croucher, former Federal Court judge Annabelle Bennett and Australian Jesuit priest and human rights lawyer Frank Brennan. They have been given a deadline of March 31.

Michael Frost on the wages of fear

The voice of the “No” campaign on what comes next