Glenn Stevens opens up about how he dealt with public ridicule

Former Reserve Bank governor Glenn Stevens has revealed he was “scarred” by ridicule of his faith in the media while he was boss of the central bank, which is responsible for fixing interest rates.

According to a report in The Melbourne Anglican, Stevens told an awards dinner in Melbourne in May that he had been severely castigated for raising interest rates during 2008, at a time when he had given a speech about faith and work at an Easter function at Wesley Mission in Sydney.

“These people clearly felt I was unfit to hold the job.” – Glenn Stevens

Stevens told the story after being presented with the Faith and Work Award 2018, which is jointly supported by Ridley College; Ethos, the Evangelical Alliance Centre for Christianity and Society, as well as the Centre for Research in Religion and Social Policy at the University of Divinity, supported by Reventure. 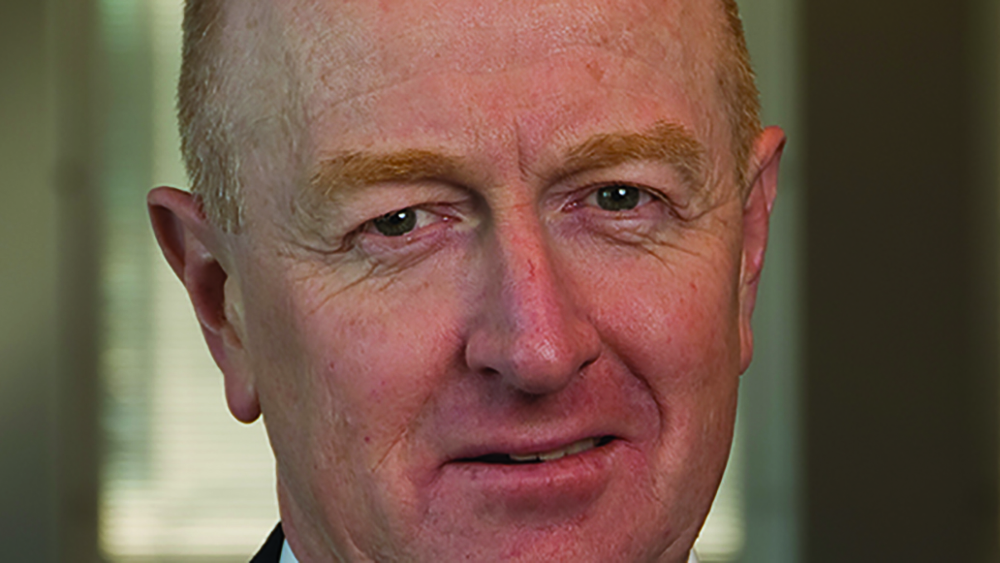 “One reporter from a TV network stuck a microphone in my face as I was leaving and asked how it was Christian to raise people’s home loan rates,” Stevens told his audience.

“One news organisation wrote up [my speech] as ‘Stevens claims God-given gift to steer the economy’.

“In addition, I had quite a number of very unkind letters and emails, saying how foolish I was to believe the things I had said, and what a disgrace it was that the governor of the Reserve Bank could say and even think such things.

“These people clearly felt I was unfit to hold the job. The anger in those messages was greater than anything else I received in all the years I worked in the Reserve Bank.”

One of Australia’s best-known economists, Ian Harper is on the board of Ridley College, and a Christian. He told the dinner that Sydney’s Daily Telegraph had run a photo of Stevens with the headline “Is this Australia’s most useless man?”

The piece was “utterly without warrant … an outrageous slur,” he said.

Harper said he and Stevens would share “a prayer and a sandwich” while they were colleagues at the Reserve Bank. He described Stevens as a man with a “hard head, steely resolve and a soft heart”.

Stevens said the criticism in 2008 “was, for a time, rather scarring”.

“I was very guarded about accepting invitations to speak at church functions.” – Glenn Stevens

“I admit that I became even more cautious about what I said of a personal nature after that. I was very guarded about accepting invitations to speak at church functions.”

However, Stevens, who attends Heathcote Engadine Baptist Church in southern Sydney, said his faith had “grounded” him during critical life moments.

“Faith sustained me,” he said. “I felt that the grounding was helped by continued participation in the life of our local church, where we have been attending since 1987.”

The Faith & Work award honours Christians who over a lifetime have integrated their faith and work. The dinner was held at Ridley College on May 25.

After decades spent hanging above a kitchen stove

5 tips for loving the elderly this Corona Easter

5 tips for loving the elderly this Corona Easter

Easter is the high point of the Christian calendar, a season to focus on Jesus’…

A plethora of Easter-at-home resources from across the globe