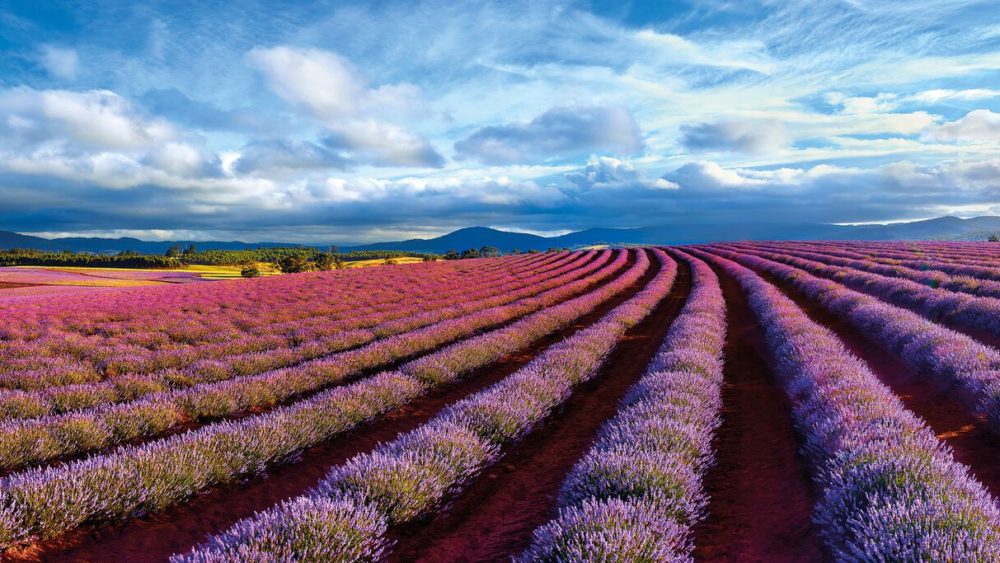 Duncan sends the word to his fans

Win a copy of Reflections signed by Ken Duncan

Ken Duncan, a pioneer of sweeping panoramic images that capture the magnificence of God’s creation, wants to give Eternity readers a gift.

After a gap of almost ten years, he is publishing a new title in his popular Reflections series, which uses a top edge spine to provide an uninterrupted view of each panoramic image.

Reflections – Spirit of Australia, featuring glorious new images along with timeless classics, is being released in response to hundreds of letters and comments from book lovers, and requests from the book trade.

Duncan introduced his first ground-breaking, wide format panoramic book back in 2004, and it received numerous printing and publishing awards.

But this time, along with a mainstream version, which uses inspiring quotes by famous people, he is releasing a Christian version with carefully chosen Bible verses accompanying the images. And he is offering Eternity readers the chance to win one of three signed copies of this new book. To enter this competition, simply click here to sign up to the Eternity weekly newsletter. 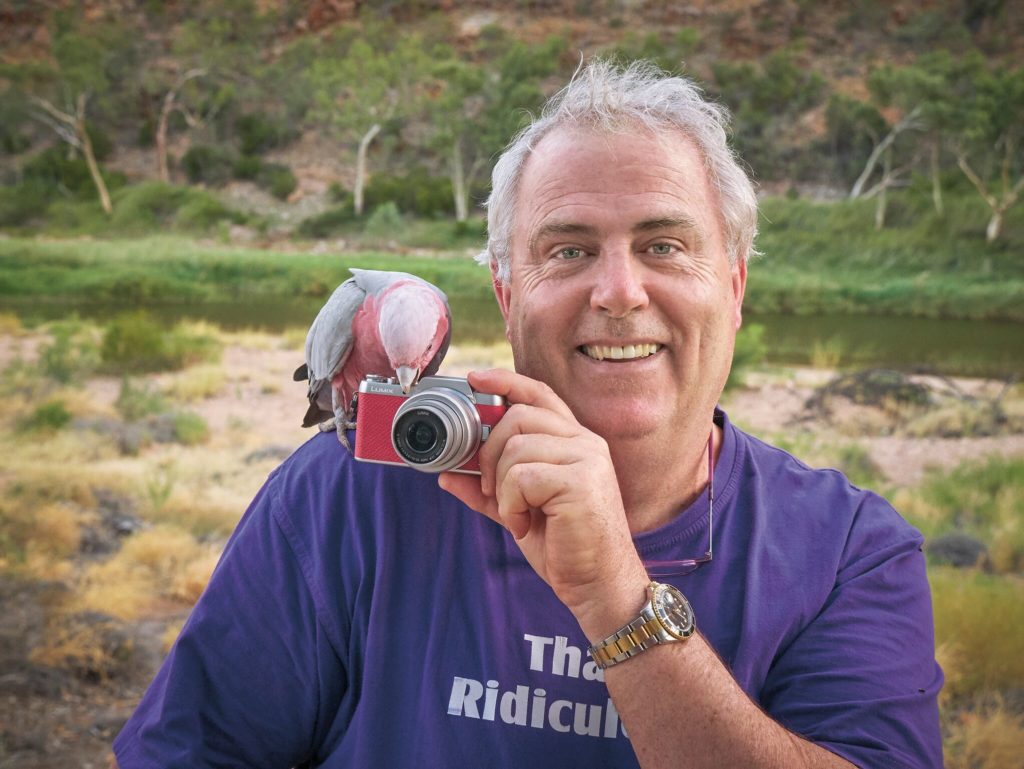 This Christian edition, which he jointly financed with Koorong, will only be available through Koorong and Duncan’s gallery on the NSW central coast, where the book is being launched on November 10.

“I really felt that I wanted to do one with Christian quotes from the Bible because people loved the inspirational quotes – and I slipped in a few Bible ones anyhow – because I believe personally that there’s no better quote than you get from the word of God. It has power,” Duncan tells Eternity.

The outspoken Christian – who describes himself as a mediocre photographer with a great God – believes in the power of God’s creation to open people up to “the bigger picture.”

“There has never been a more critical time for us to slow down and reflect on what we are doing and where we are heading. Many people feel powerless – overwhelmed by the demands for constant change and the latest upgrade. But as we look at the grandeur of creation, it inspires hope in us. I believe nature is very important to us,” Duncan says.

“It calls to us in the midst of our busyness and it can help us slow down – it can be an anchor for our souls. I believe if we respond to that call, we will begin to see everything in our lives – and in our world – with greater clarity.”

He says the pictures are reproduced to a very high standard so as to allow people to “fall into” them and be taken away to a peaceful place after a stressful day.

Some of the pictures in the book will be included a new exhibition at his gallery, World of Light, which also features some spectacular new shots, such as a stunning portrait of the Northern Lights, a field of lavender and a moody shot of Venice.

“They use lavender to induce sleep or make you restful and I was sitting for hours in the lavender and I was feeling really chilled out, no stress – I didn’t realise how calming lavender can be – so we called it Field of Dreams,” he says.

“The whole thing that we’re about is bringing the beauty of God’s creation to people, to hopefully bring peace in their house and home – that’s what beautiful landscapes can do, bring tranquillity. If you put a print on the wall it just draws you in, so if you’re having a stressful day you come home, and it takes you there.”

Fair traders urge Aussie Christians to get on board

Veggie Tales are back

Veggie Tales are back

The unique NT trek to support the homeless