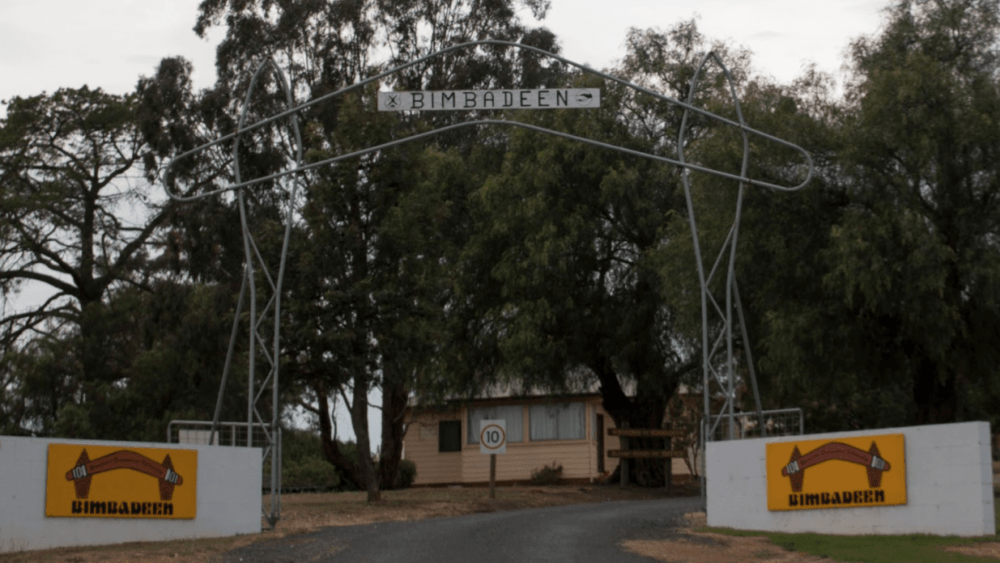 An Indigenous Christian leader says the Indigenous church is at risk of losing potential future leaders if the broader Australian Christian community doesn’t act soon to fill an educational gap for Aboriginal men and women who want to go into ministry.

The Aboriginal Evangelical Fellowship is seeking church support for its efforts to revive the Bimbadeen Aboriginal Training College at Cootamundra in NSW.

AEF chairman Neville Naden says Bimbadeen has not been functioning as a college for the past 20-odd years.

“We want to see our people trained and we just don’t think our non-indigenous colleges lend themselves to doing that with a lot of our people who aren’t educated to the level that they require,” he told Eternity.

“So we’re trying to fill the gap of education in terms of theological training for them in order that they might be able to take a step-by-step process into higher education theologically.”

Naden said the AEF had spoken with Stirling Theological College in Melbourne, the Sydney Missionary and Bible College (SMBC) and Moore College, also in Sydney, about creating a support unit to help raise the academic level of Aboriginal students from a typical Year 10 level to degree level.

“That’s what’s needed, but it’s hard for colleges to get their head around that, we’re finding, so they’re all geared to offer higher degree of learning like PhDs, Bachelor of Divinity, and not cater for our mob, so we feel that there’s a need for a college to do that,” he said.

The Bimbadeen College could offer certificate and diploma courses – probably accredited by the Australian College of Theology – as preparation for a Bachelor of Theology or Bachelor of Divinity at SMBC or Moore College, for example.

“We’ve got people at Nungalinya College [in Darwin] studying certificate II and IV courses … but we need something down in the south of the country to be able to cater for that,” Naden said.

He urged the wider church to support the moves to reopen Bimbadeen – in prayer and in financial and practical support.

“The college at Bimbadeen needs a whole lot of work done on it to bring it up to scratch in terms of offering some of those courses. There might be builders out there and various churches that want to commit a week or two to go there and do the maintenance of it that’s needed,” he said.

“So there’s a whole range of things and if we can encourage the churches to partner with the AEF and the Bimbadeen board, that would be exciting for us and it would be a real answer to prayer, not only for the AEF but for the wider church. And I think the wider church has to take some form of ownership of it as well. If that can happen, it’ll be fantastic.”

“We have men that want to be trained but we don’t have the facility to be able to do that effectively, so that’s what we want to do, we want to set up a facility where we train both men and women,” he said.

“And if we don’t get them now secular society will get them and train them and put them into secular ministry and we want to see them go into church ministry.”

Happy hour at the caravan park - and other gospel opportunities

Happy hour at the caravan park - and other gospel opportunities

Being a Grey Nomad with purpose takes practise

How would Jesus work?

How would Jesus work?

Mark Greene believes imagination and love must be better employed