MOVIES: Rising above and getting outside in ‘Room’

Room is not for the faint-hearted. This fictional story about a long-term abduction sadly reflects the realities of many young women held hostage by their kidnappers for decades at a time. Hollywood has no problem recording these horrors. However what the film fails to include from the original book is the spiritual life that never deserted its main characters.

‘Room’ is in Australian cinemas from January 28.

Based on the novel by Emma Donoghue, Room is the story of Joy, a woman who is kidnapped at the age of 17 and imprisoned in a room three-and-a-half metres square for seven years. During that time she gives birth to her kidnapper’s son, Jack. Joy, known only to her boy as ‘Ma’ strives to give him the best experience of life possible in the squalid, sound-proofed shed they occupy. However even her tenderness can’t protect him from the realities of ‘Old Nick’. When their captor comes in the night, Jack has to sleep in the cupboard while the man ‘makes the bed squeak’, and any hint of opposition from Ma leads to terrifying consequences. Yet for all of his deprivation, Jack lives a happy life, secure in the company of his loving mother. That is, until one day Joy decides he is old enough to learn that Room is not the sum total of the universe, and they must do what they can to escape.

Room is a moving story frequently elevated by the extremely natural performances of Jacob Tremblay as five-year-old Jack, and Brie Larson as Ma. The story is made doubly poignant by the real-life experiences of numerous women who inform its background –Amanda Berry, Jaycee Lee Dugard, Elisabeth Fritzl – just three names among many who were locked away in some cases for decades and forced to bear the children of their captors. Yet what Room suggests is that the powerful bond between mother and son can rise above even this sort of tragedy. Jack concludes that though freedom has meant leaving everything familiar, he was at least able to take the one thing that mattered with him:

“There are so many things out here and sometimes it’s scary. But that’s ok because it’s still just you and me.” 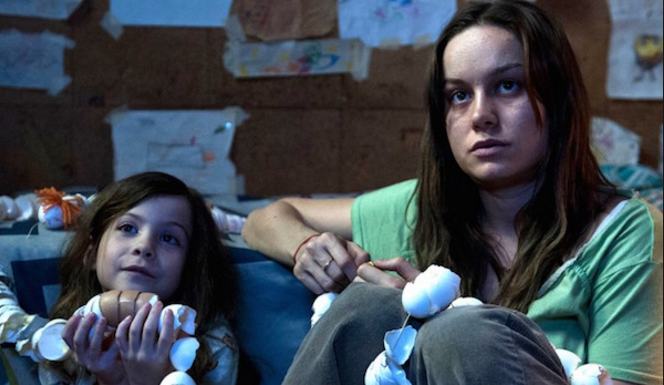 However, if there is a tragedy associated with the production, it is the careful way producers have clipped Christian content during the transition from book to film. Ma’s lessons about the enduring presence of God through the sun and the moon, and Jack’s constant thanks to ‘Baby Jesus’ for every small thing he enjoys all hit the cutting room floor. In fact Joy’s first television interview after their escape undergoes a radical transformation to make it more palatable to a secular audience.

In the book the interviewer says to Joy, “I know you taught him to pray to Jesus. Was your faith very important to you?” To which the young woman responds, “It was part of what I had to pass on to him.” In short, one of the realities worth preserving in a world where she couldn’t admit to anything real outside their four walls. Yet by the time this scene arrives on the big screen, it’s been reduced to something much more cynical:

Interviewer: Listening to you, you must have thought that God had deserted you. In those black times did you ever contemplate suicide? 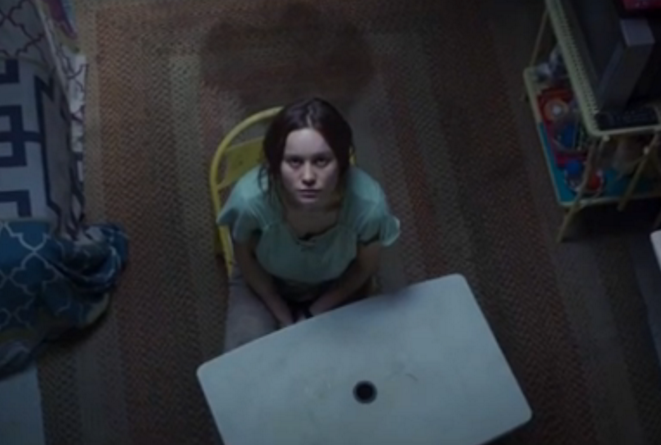 But Room has one Christian resonance for me that Hollywood can’t take away. Jack and Ma’s situation reminded me strongly of a story C.S. Lewis told about our struggle to understand Heaven. He too described a woman living with her son in captivity, sharing only a small window on the sky as she tells him about everything good waiting for them when they’re finally free. The love between mother and son was real, Lewis says, but the Christian life is always one of longing for that day we will finally ‘get outside’ and see God’s creation as it truly is.

Pondering the source of joy over the pots and pans