Ten kilometres from the ISIS frontline in Iraq, a team of Aussie Christians were confronted with the brutal reality of living in a war zone. Eternity caught up with three members of that team – founding director of the RICE Movement and itinerant evangelist Steve and Naomi Chong and Christian blogger Steve Kryger – to find out what it was like to meet Christians in that part of the world.

The emerging theme from all the stories of Iraqi believers is that persecution by ISIS has driven them towards God in a way that many had never experienced before.

One wealthy man had to flee at the last minute as ISIS arrived in his town. “He looked up to us with great confidence and said, ‘ISIS is a gift from God.’ His great conviction was that now he knew Jesus, though not like before,” says Steve Kryger.

“I was happy back then, I had more money, a big house, I was a rich man but I had no love. ISIS was a gift from God because I now know the love of God like never before,” the man told Kryger. 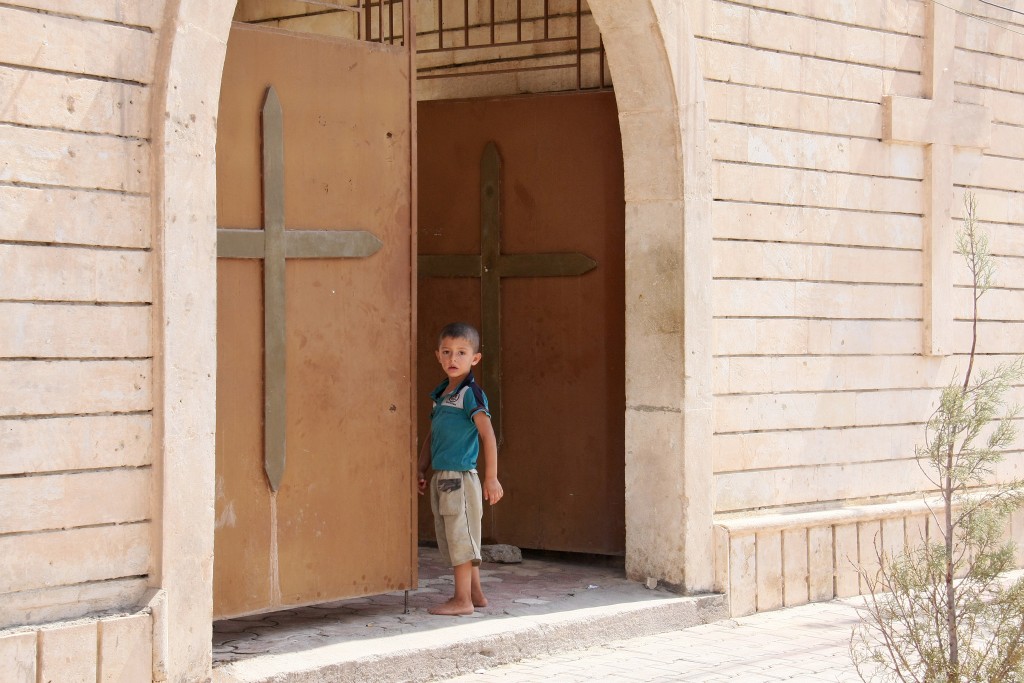 The scale of the persecution and displacement is mind-boggling, says Steve Chong.

“I expected to find a handful of persecuted people, you know, like maybe one home-group forced to flee. But one man told us that on the night ISIS came into his town, 50,000 Christians had to leave,” says Chong. “And that’s just a few towns. In the whole country and neighbouring countries, you’re talking about nearly half of the Christians in Iraq and Syria.” 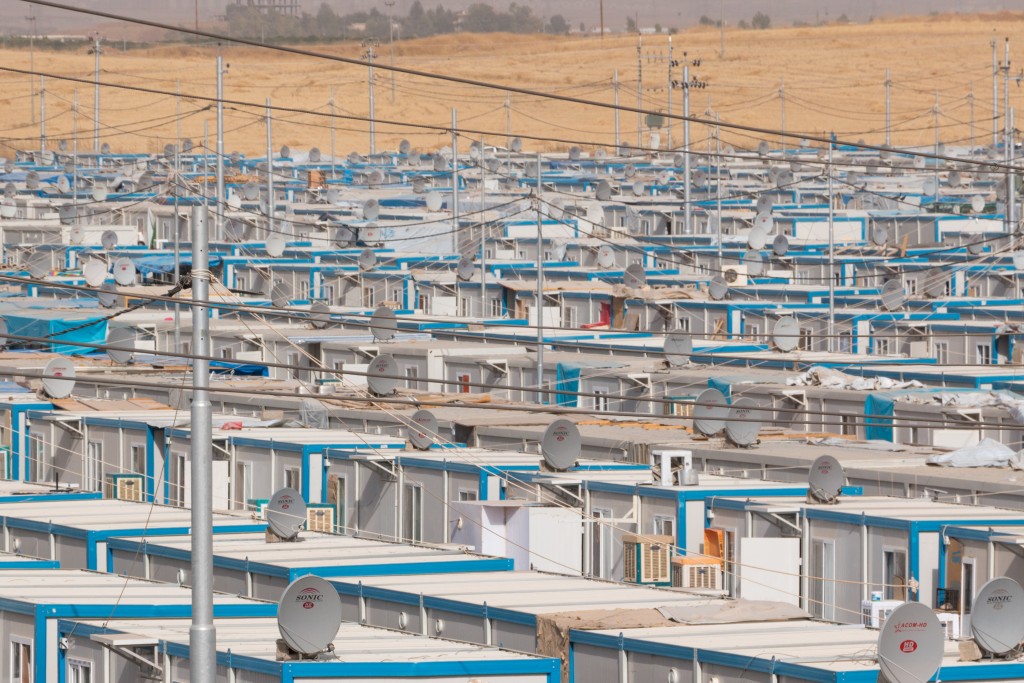 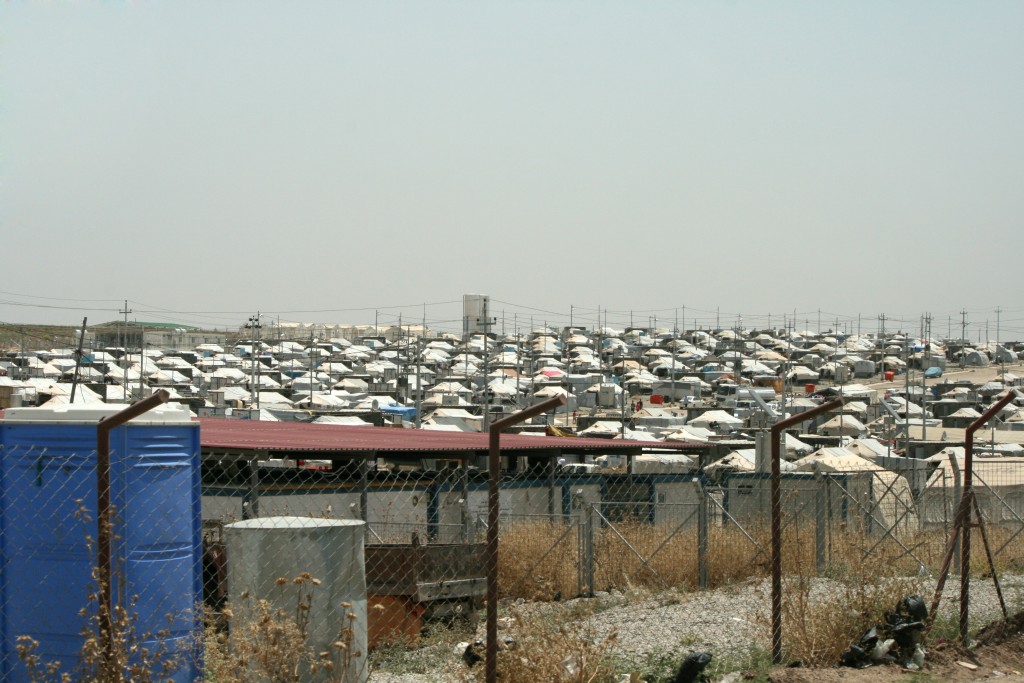 As an example, an extremist Islamic group captured a pastor in 2008, leaving behind his wife and children, says Chong. “Because he refused to deny his faith, they took his legs off below the knees. And he continued to not deny Christ, so they cut his arms off at the elbows. And he still refused to deny Christ, so they cut his tongue out and put it in his pocket. When they had enough fun with him they cut his head off, and then put him in a duffel bag, and put him on the street and called his wife and told her they’d released her husband and that he was on this street. So [the family] went over and saw the bag, opened up the bag and saw inside the remains of their loved one, and on top of the mutilated pastor is a DVD showing how they killed him.

“The thing that is absolutely extraordinary is that these [Christians] are unwavering in their faith. They’re insane; they actually really do not give up on Jesus,” says Chong. 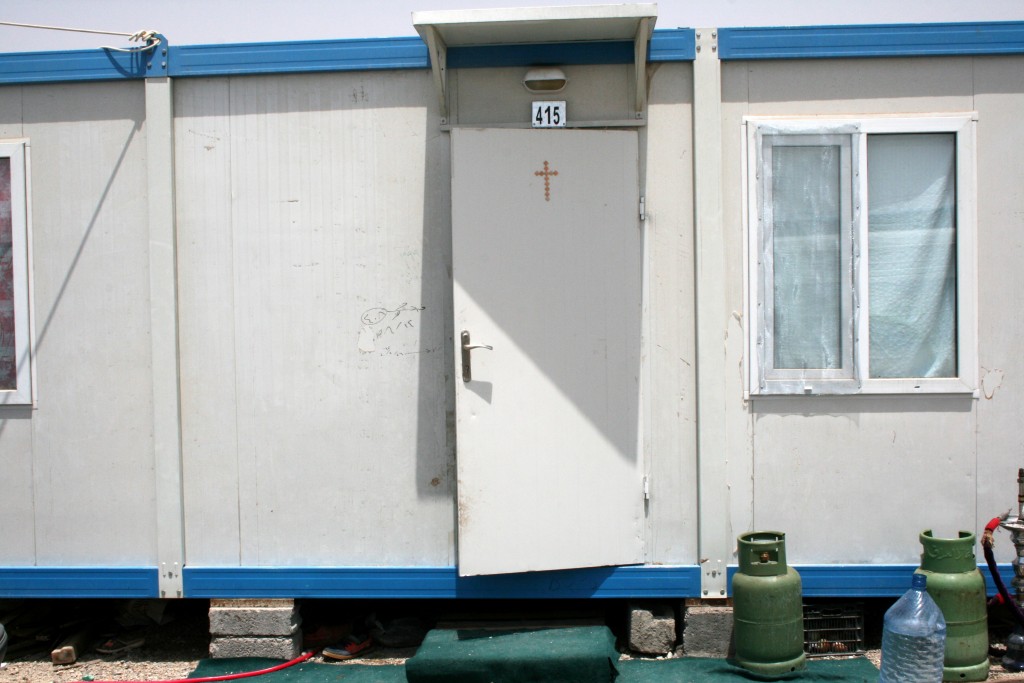 As a woman in the Middle East, Naomi had unique opportunities to learn about the particular plight of women under the threat of ISIS.

“Life for women in Iraq is simply awful,” says Naomi. “I kept imagining myself in their situation and I simply do not know how they cope. They have been forced from their homes, leaving with nothing except the clothes on their backs, and threatened for years with rape, kidnapping and death.

“But the thing that blew [my] mind is how thankful they are. One woman shared all the ways God has been watching over her and her family, preserving their lives,” says Naomi. 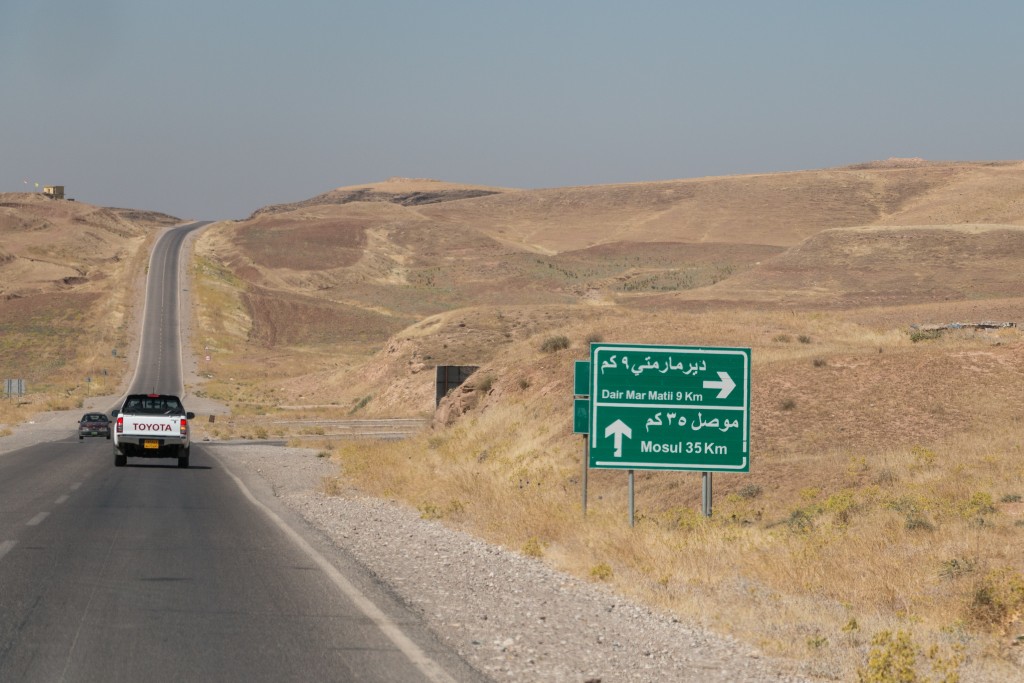 Both Kryger and Steve Chong reflect on the methods of ISIS, saying, it’s all about invoking fear.

“In the West we are afraid of ISIS. The threat of ISIS is obvious. And the very presence of ISIS says to these Christians [in Iraq and Syria], ‘when ISIS comes knocking on your door and demands to know if you’re a Christian, will you say yes or no?’ So it has a clarifying purpose of forcing Christians to work out whether or not they serious about their faith,” says Kryger.

“ISIS is all about invoking fear, and it brought new light for me when [the Christians] are not wavering in their faith, and perfect love does drive out fear,” says Steve Chong. 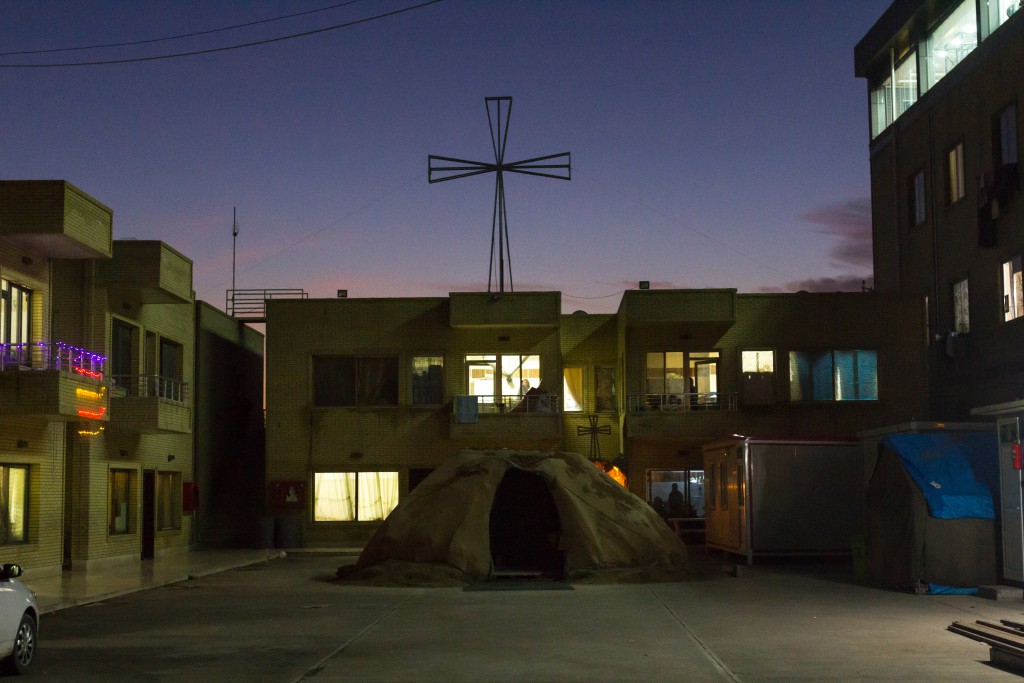 The team travelled to Iraq with Open Doors. You can support their work here. All photos courtesy of Open Doors.

Global harvest for RICE movement as it hits streets

Global harvest for RICE movement as it hits streets

Young people on knees in prayer for their friends

The forecast was for rain when more than 150,000 young people packed out three stadiums…

If you are young, self isolating but don’t want to miss youth group, Steve and…

Church divide laid bare in SBS series ‘Christians Like Us’

Church divide laid bare in SBS series ‘Christians Like Us’